Bill Bryant and a panel of journalists discuss the week's news, including the final polling and campaign events in advance of Tuesday's election. Scheduled guests: Joseph Gerth from the Louisville Courier-Journal; Lisa Gillespie from WFPL Louisville, and Nick Storm from cn|2.
S43 E1 Length 26:32 Premiere: 11.4.16

The journalists on Comment on Kentucky reviewed the Republican prospects in the final days of the campaign. They also explored recent health care stories in the news.

State House Contests
State Republicans are confident the GOP will win the presidential election, the U.S. Senate race, and most congressional contests in Kentucky, according to Joe Gerth of the Louisville Courier-Journal. He says Republicans also think they have the advantage in winning enough state House races to gain a majority in that chamber.

Not surprisingly, coal is the big issue in a number of state House races, especially in eastern Kentucky. Nick Storm says pro-Republican groups are spending thousands of dollars to tie Democratic candidates to the unpopular energy policies of President Obama and Hillary Clinton. He says the GOP wants to defeat House Speaker Greg Stumbo in his re-election bid in the 95th House district, and also pick up the 94th district seat being vacated by Rep. Leslie Combs, who is retiring.

In central Kentucky’s 62nd district, incumbent Rep. Chuck Tackett again faces Republican Phillip Pratt. The two men squared off in a special election earlier this year to fill the seat once held by Republican Ryan Quarles, who is now the state agriculture commissioner. Storm says both sides in that race are investing heavily in ads and in ground operations.

And Gov. Matt Bevin weighed in on the 39th House district race between incumbent Rep. Russ Meyer (D-Nicholasville) and Nicholasville attorney Rob Gullette. Gerth says Meyer and Bevin are in a “blood feud” because the Democrat refused to accept the governor’s invitation to switch parties. Meyer went on to claim that Bevin made a veiled threat against his district, which includes parts of Fayette and Jessamine counties. The governor later rescinded funding for a road project that previously had been approved. Gerth says Bevin harshly criticized Meyer in a recent Facebook post and radio interview.

Senate and Presidential Races
The journalists say the most memorable moment from the KET discussion between U.S. Senate candidates Rand Paul and Jim Gray may have been the Democrat’s use of a minor curse word. During the program, the Lexington mayor twice criticized Paul for his “wild-assed” philosophies for running the government. Gerth says the remark may be the most interesting thing to come out of that race. He says both candidates have since used the phrase, and Gray has followed up with a TV ad based on that theme.

The unconventional candidacy of New York real estate developer Donald Trump has caused problems for evangelical Christians that usually support Republican candidates. Gerth says Southern Baptist Theological Seminary President Al Mohler has been the most outspoken member of the evangelical community against Trump. Mohler told CNN in October that Trump is “beneath the baseline level of human decency for anyone who should deserve our vote.”

On the other hand, Gerth reports that Bob Russell, a former pastor at Louisville’s Southeast Christian Church, will grudgingly vote for Trump. Russell contends there are issues like U.S. Supreme Court nominations that are simply too important to Christian voters. Gerth says evangelicals are struggling to make their way through this election and still be able to look at themselves in the mirror.

High Turnout Expected
Secretary of State Alison Lundergan Grimes predicts 60 percent of registered voters will cast ballots Tuesday. That would nearly equal the 2012 turnout but would be double the participation rate for last year’s gubernatorial election in Kentucky.

Gerth says the combination of a presidential election combined with state and local races should generate greater voter interest. Kentucky Attorney General Andy Beshear’s office and the State Board of Elections will monitor polling activity for any irregularities. Despite claims of rigged elections, Gerth says it would be nearly impossible to throw a national race, but he says there is a risk of vote buying and fraudulent ballots in local races.

The attorney general has ruled that Kentuckians can legally take a selfie with their ballot. Gerth says the U.S. Attorney for Eastern Kentucky was concerned that voter selfies could be used to prove how an individual marked their ballot in a vote-buying scheme. Even without selfies, Gerth says vote buyers have a number of ways to confirm that a collaborator followed through on their promise.

Health News
With the closure of Kynect, Kentuckians are getting their first crack at purchasing insurance through the federal exchange. Lisa Gillespie of WFPL Radio in Louisville says some local insurance brokers reported that the federal website started crashing just a few hours after the open enrollment period launched on Tuesday, Nov. 1. Gillespie says premiums for Kentuckians are expected to increase an average of 22 percent this year.

The public comment period for the Bevin administration’s Medicaid overhaul proposal is closed. Gillespie says the U.S. Department of Health and Human Services will analyze those comments ahead of negotiations with state officials on how to proceed with Bevin’s waiver application. She says the fate of the Medicaid program could hinge on the outcome of the presidential election. Gillespie says Clinton would likely maintain Medicaid on the same path the Obama administration followed. Trump has pledged to repeal the Affordable Care Act (ACA) and turn Medicaid into a block grant program in which states could allocate those dollars as they choose.

Meanwhile, the ACA has resulted in a dramatic dip in uncompensated care costs for Kentucky hospitals, according to Gillespie. Four years ago, health providers in the state spent some $2.4 billion to treat patients without health insurance. As of 2015, that number was down to about $550 million. But Gillespie warns that charity care costs could increase again depending on what happens with the state’s Medicaid program. She says people could return to seeking emergency room care if they lose their health coverage.

Another issue is that federal payments to hospitals for uncompensated care are scheduled to decrease starting in 2018. Gillespie says federal officials estimated that less of that money would be needed as more Americans acquired insurance coverage under the ACA. She says hospital revenues could be significantly affected without the federal matching dollars to pay for treating the uninsured.

Doctors are also concerned about changes to how Medicare reimburses them for services. Gillespie says the new system will use bonuses or penalties based on how providers use electronic health records and improve patient health outcomes. She says even a small decrease in reimbursement payments could become a financial hardship for smaller practices and clinics. 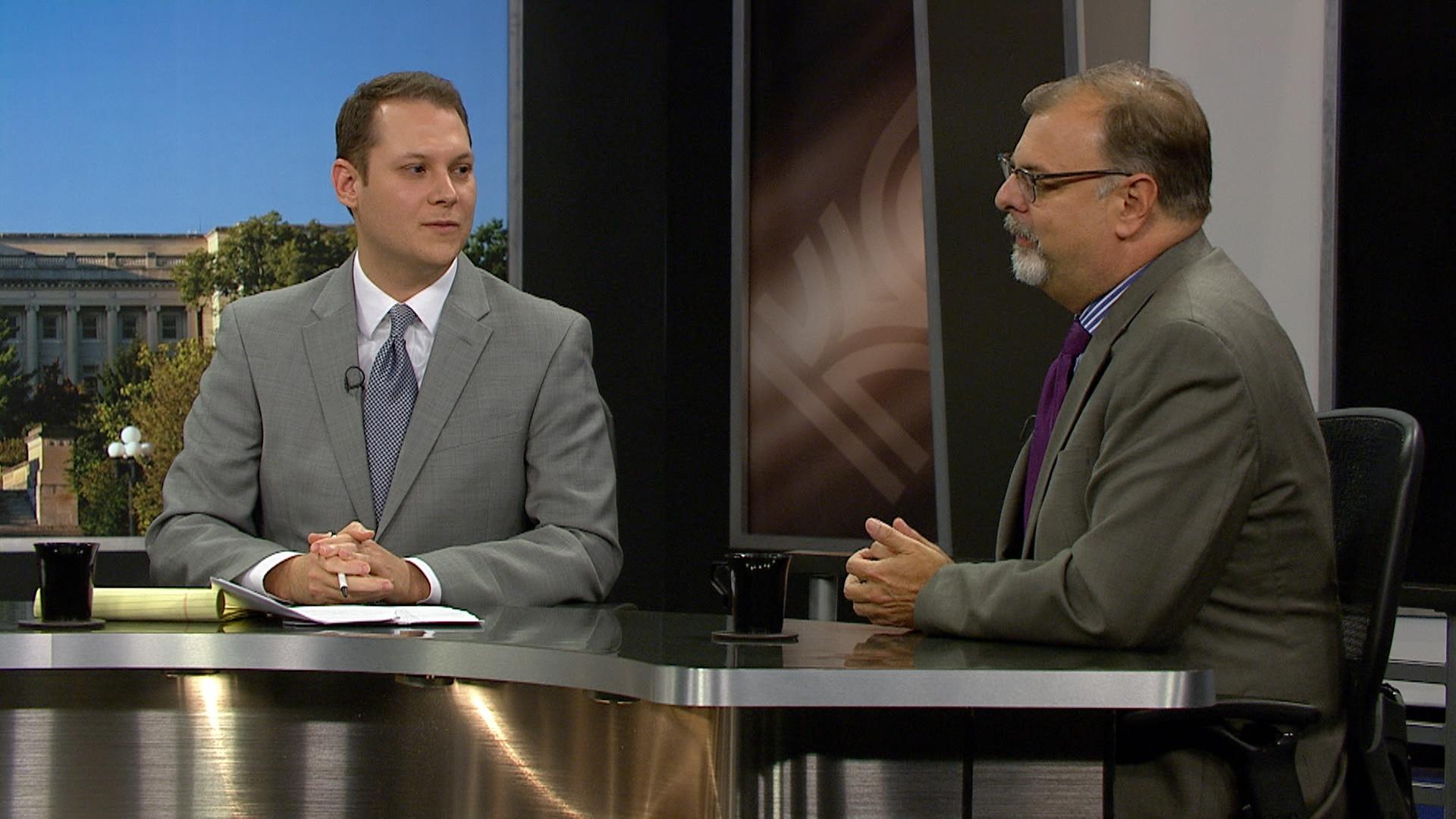