What does it take to be a good leader? Renee speaks with Marian Guinn and Lisa Williams, the creators of the High Impact Leadership Project that helps people build their leadership prowess. Then, life coach Colene Elridge discusses her workplace trainings on communication, generational understanding, empowering women in leadership roles, and self-care.
S12 E38 Length 29:01 Premiere: 6.23.17

If you don’t think so-called “soft skills” aren’t important to running a successful enterprise, then think again. Research indicates that individuals who possess good leadership and communication skills as well as emotional intelligence not only lead profitable companies, but they make working for them more enjoyable.

But few people who are promoted to positions of authority receive training that would help them become truly effective leaders. Three Lexington women are stepping in to fill that gap with classes and coaching to help anyone improve their leadership capacity.

Colene Elridge, Marian Guinn, and Lisa Williams appeared on KET’s Connections to discuss their work and the benefits of leadership development.

Management Versus Leadership
Just because a valuable employee gets elevated to a management job doesn’t mean he or she will be an effective leader.

“A lot of times what we see are people who are very good at what they do and are promoted into management positions,” says Marian Guinn, who is the former CEO of God’s Pantry Food Bank. “But they may not have had the opportunity for a lot of thought or development around their skills.”

This can happen in the largest corporations or the smallest business, in for-profit companies, non-profit organizations, or in government. Part of the problem, according to Williams, is that being a leader is different than being a manager.

“Management really is the execution of skills,” says Williams, who was executive director of the Institute for Workplace Innovation at the University of Kentucky. “Leadership is really a philosophy.”

So while sales reports and financial statements may look good, if the employees helping to generate those numbers aren’t happy, Williams says the successes won’t be sustainable over the long term. If nothing else, high turnover can eat into a company’s profits.

In fact Colene Elridge says 70 percent of people leave jobs not because of the work or the pay but because of a bad boss. That’s where a true leader can make all the difference.

“It starts with building trust with your employees,” she says. “If they trust you and they know that you have their best intentions in mind, they will go above and beyond to serve your organization.”

What’s Your Leadership Legacy?
Elridge says a productive, inclusive workplace is one where the employees feel valued, respected, and supported. She says workers want to be fairly compensated but they also want to feel connected to the mission of the business or organization.

In her workplace training seminars as well as her life-coaching sessions, she encourages people to take care of themselves first so that they’ll have the energy and capacity to be good leaders, whether on the job, at home, or in their communities.

Another important step to becoming a good leader, Elridge says, involves thinking about how they would want to be remembered.

“One of the things that I think leaders fail to do from the very beginning is to think about what type of leadership legacy they want to leave.,” Elridge says. “If I can’t think of that, I’m going to fail as a leader… because everything is going to be directed by what is the vision that I have for myself.”

In addition to helping leaders discern their legacy and hone their leadership skills, Elridge also works to improve communication among employees, especially those of different generations. She says baby boomers, millenials, Gen-Xers, and digital natives bring very different styles to the workplace, so fostering respect and good communications among those groups is crucial.

“We spend so much time at work that we should be happy in the environment that we are in, and yet so many organizations take that piece for granted,” Elridge says.

A small group of 18 to 24 people will be selected to participate in the project that includes four days of intensive leadership training, intentional reflection assignments to complete between the day-long classes, and three one-on-one leadership coaching sessions. Williams says they are purposefully limiting the number of participants in the program.

“We wanted this group to feel intimate enough to where they can open up and share with others about their leadership strengths [and] leadership weaknesses,” says Williams.

Guinn says the project is geared towards individuals already in leadership positions, rising stars in management, and entrepreneurs. She says sales people could also benefit from the training.

“Increasing your sales force emotional intelligence has the greatest payback,” says Guinn. “If you are going to be an effective salesperson, you really need to understand your customers’ needs and desires and what motivates them to purchase.”

Guinn agrees with Elridge that self-care is critical for a leader to be successful over the long term. She also says it’s valuable to have a desire to continually learn and grow as a person.

“I think that a great leader has a really good understanding of where they want to take a team and they’re able to communicate that effectively,” says Guinn. “They also really understand their teammates, what drives them, what they need to be successful, and are able to bring out the best in each team member to achieve the ultimate goal.”

The deadline to apply for the training is July 7. More information is available at High Impact Leadership Project 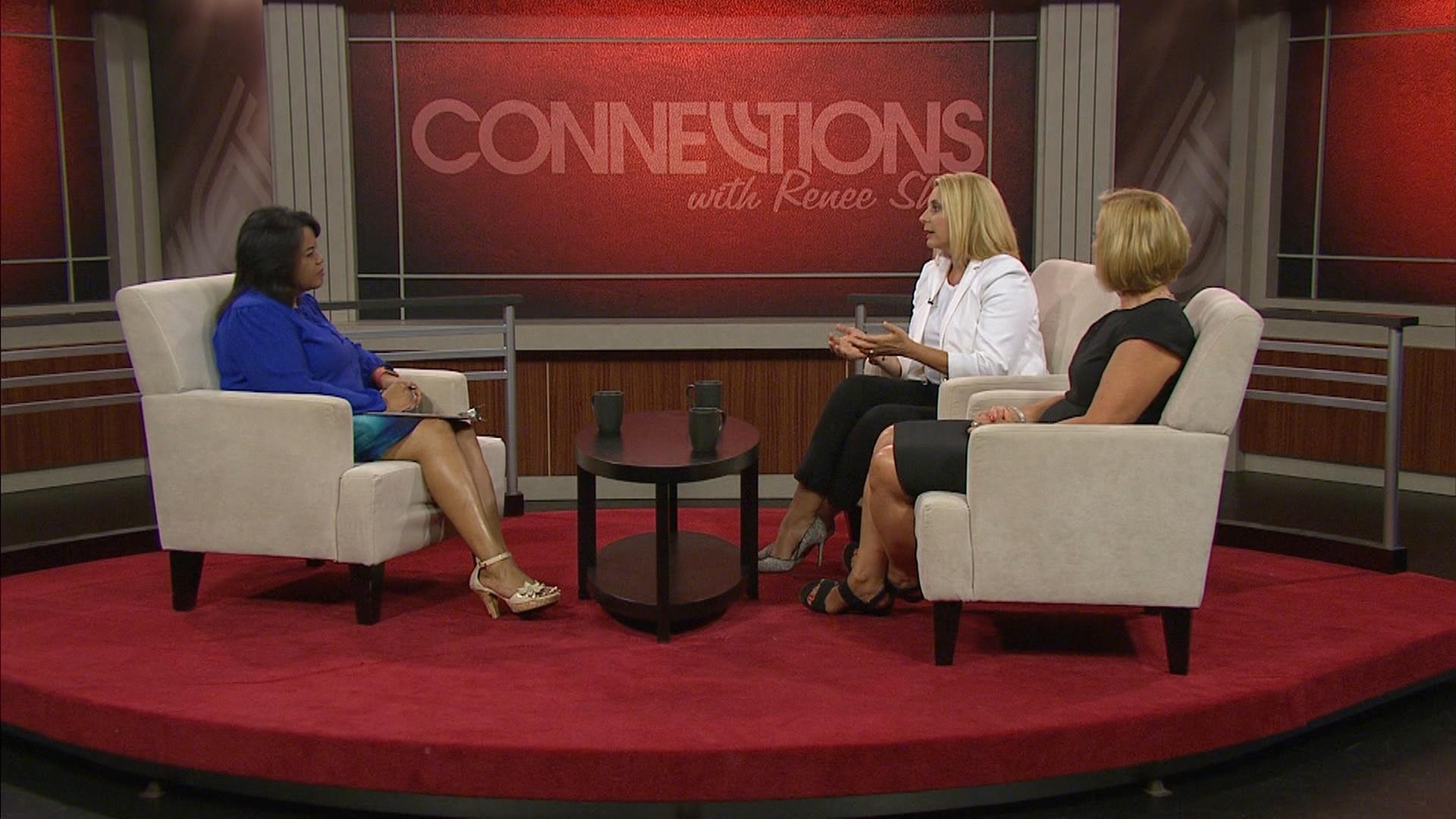