On average, about 18,000 inmates are released from Kentucky jails and prisons each year.

Legislation designed to smooth ex-prisoner reentry to society and reduce recidivism is pending before the Kentucky General Assembly. Senate Bill 120 would provide inmates with opportunities to learn new skills, earn money, or gain an occupational license so that when they do get out of jail, they have better prospects for success.

Preparing Convicts and Others for Good-paying Jobs
Secretary Ramsey says one reason so many former inmates find themselves going back to jail is because they don’t have a job, transportation, housing, or family support when they’re released. If passed, Senate Bill 120 could help with the employment issues many convicts face. It contains provisions that would enable private companies to employ prisoners within correctional facilities. It also provides work-release opportunities so certain prisoners can work at outside jobs.

Both initiatives would give inmates valuable job training and enable them to earn money that they can use to pay restitution, child care obligations, or save for their release. Another part of SB 120 would make it easier for felons who have completed their sentences to obtain occupational or professional licenses.

The state also recently revamped an existing program to provide apprenticeship opportunities to prison populations. The pilot initiative, called Justice to Journeyman, will offer training that puts inmates on a path to receive a journeyman credential as a carpenter, electrician, HVAC installer, or other skilled trade. The program will be available in seven adult and juvenile correctional facilities in the state.

Ramsey says inmates will take the classes they need for their apprenticeship while they are still incarcerated. Then upon their release they will be set up to get the paid, on-the-job training required to meet their journeyman certification.

“It gives them a sense of dignity, a sense of pride, and understanding of how society works,” Ramsey says. “So it’s just a great opportunity to assist our brothers and sisters behind the wall as they prepare to come back to society.”

But will companies want to employ someone with a criminal background? Secretaries Ramsey and Heiner say yes, especially given the shortage of qualified workers in Kentucky.

There are 120,000 open jobs across the state, and Heiner says that’s creating an economic crisis for the commonwealth. He says businesses are delaying expansion plans or moving production to other states because they can’t find qualified workers to fill those vacancies. Ensuring that more Kentuckians – high school and college graduates, released convicts, and military veterans – are prepared for available jobs is critical to the state’s ability to grow in the future, according to Heiner.

The state also has apprenticeship training opportunities for any citizen. Ramsey says apprentices can earn an average of $50,000 a year. Once apprentices attain journeyman status, most will immediately move into jobs, according to Ramsey.

“At the end of the day, it’s all about preparing folk for the workplace,” says Ramsey. “If they don’t have the skills, then it’s harder for me to put them in jobs.”

Preparing for Charter Schools
After years of trying, Republicans in the state legislature finally passed legislation to allow the creation of charter schools in Kentucky. Gov. Matt Bevin signed House Bill 520 into law on March 21, making Kentucky the 44th state to embrace charters.

Heiner says he’s ecstatic that parents and children here will now have access to the education alternative that he says has proven successful across America.

“Where public charter schools can make a really big difference in this state is to focus on filling in the gaps in the lives of disadvantaged students,” he says.

Heiner points to charters in Indianapolis, where he says 93 percent of the students qualify for free or reduced-price lunch and 70 percent are from minority populations. Yet 100 percent of graduates are accepted to community college or university, and many have already earned dual credits, according to Heiner.

Indiana approved charter school legislation in 2001, and Heiner says about 4 percent of that state’s student population now attends a charter operation. He says a similar percentage in Kentucky would yield about 25,000 students.

“It will be a relatively small number of students that are focused on initially,” Heiner says.

“Ultimately it will only be advanced greatly if the local districts in Lexington or Louisville with larger populations say, ‘This is really working in our urban center… Let’s do 10 more of those over the next six years.’”

The bill does allow smaller districts to join forces and partner on a public charter school that could offer specialized classes that may fit a local need. Heiner notes two Kentucky communities already have such charter-like schools that could serve as models: Owensboro’s Innovation Academy, which focuses on science, technology, engineering, math, and entrepreneurial skills; and Carrollton’s iLead Academy, which provides career training for students with high math scores from Carroll, Gallatin, Henry, Owen, and Trimble Counties

Critics of HB 520 questioned why the schools were not mandated to select at-risk students or students from failing traditional schools to attend the new public charter schools. Heiner says lawmakers and charter advocates wanted to ensure the schools would be open to any student. If more students apply to a school than it has positions available, then the school will hold a lottery to determine which children to accept.

Another issue for charter opponents involved whether for-profit companies would be allowed to operate the schools. Heiner says the schools will be non-profit entities, but he says organizers may choose to contract with for-profit businesses to help operate them. He says traditional schools already use for-profits for some services, so charters should be no different. Heiner adds that any contract to operate a charter school will be part of the organizer’s application process, and those records will be open for public inspection. 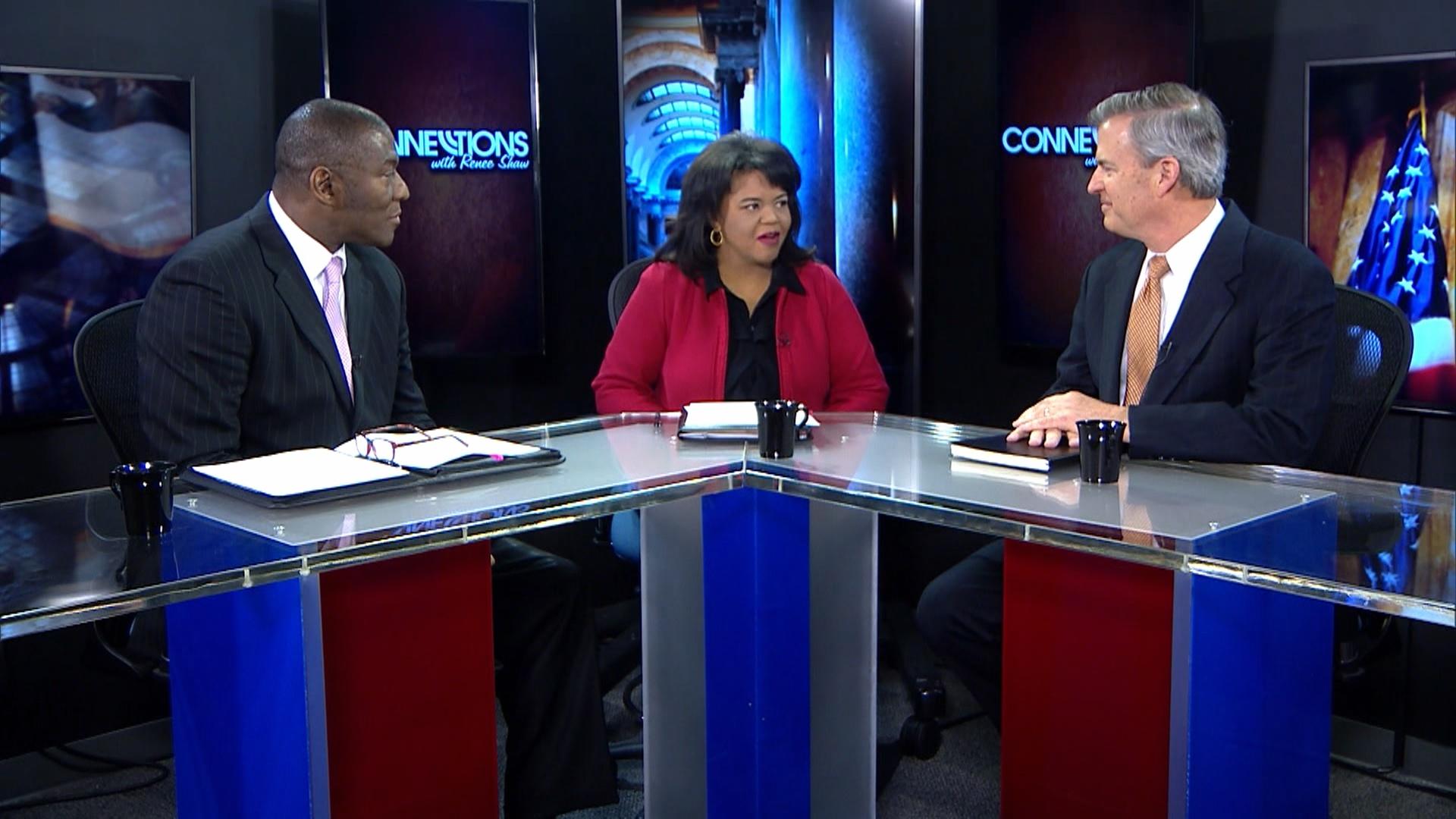