Three years ago this month, Whitney Austin was lying in a hospital bed, recovering from a dozen gunshot wounds she suffered during a mass shooting that unfolded at the Fifth Third Bank building in downtown Cincinnati. Miraculously, the hail of bullets that struck her missed her major organs and arteries. When she regained consciousness and doctors explained what happened to her, she knew her life would never be the same.

“It was the moment where I knew I was going to survive,” Austin says, “and that I had to do something to help others.”

After her recovery, Austin, who lives in Louisville, left her job as a vice president for Fifth Third, and started a nonprofit organization called Whitney/Strong, which is dedicated to finding and implementing bipartisan, common-sense solutions to end the scourge of gun violence in America. She says the more she researched the issue after her incident, the more she realized she had to put her time and skills into full-time advocacy.

“I cared about preventing gun violence before this happened to me, but I didn’t have the courage to act on it in the way that I should have,” Austin says.

Four people died the morning of Sept. 6, 2018, including the shooter. It was just one of 336 mass shootings in the United States that year, according to the Gun Violence Archive. So far this year, there have been more than 535 mass shootings, and more than 33,000 deaths from gunshot wounds, including both homicides and suicides.

Not only did Austin survive the Fifth Third Bank shooting, but she sustained no serious long-term physical damage other than limited mobility in one shoulder and some numbness in one hand. She did have five surgeries to repair the damage, though, and she says she’s had hundreds of hours of physical and occupational therapy as well as counseling for herself and her family.

“I know how difficult life is when you’re shot and when you’re left to pick up the pieces, and I don’t want anybody else to experience this, or worse, to lose someone they love,” says Austin. “This is why I do the work.”

But Austin says she didn’t want to fall into the trap of polarizing debates or demonizing gun owners. She says that only generates noise and division that prevents real progress on the issue.

“Reducing gun violence and preserving the Second Amendment are not mutually exclusive goals, and I can say that as a gun owner,” says Austin. “So how can we approach this differently and invite everyone to participate in solving this problem? Because that’s what matters.”

Austin and her group advocate for research-based solutions at the state and federal levels that she says can be successful in reducing gun violence. Some proposals involve legislation, such as her crisis aversion and rights retention bill, also known as CARR. That provides for a judicial process to temporarily remove firearms from a gun owner mired in addiction or a mental health crisis.

Republican state Sen. Paul Hornback of Shelbyville and Sen. Morgan McGarvey, a Democrat from Louisville, backed the CARR proposal in the 2021 Kentucky General Assembly Session. But Senate Bill 229 never made it out of committee.

Whitney/Strong also advocates for non-policy solutions such as the Save a Life program that promotes individual responsibility and safe storage of personal firearms. Austin says the initiative seeks to protect family members from deadly weapons, including toddlers and young children who may find and accidentally discharge a firearm. But she says teens and young adults pose an even greater risk.

“In the age group of 10 to 24 we have seen adolescent suicide rates increase more than 60 percent since 2007,” she says. “Suicide is the biggest problem that we have in the state of Kentucky with more than 400 people dying every year to firearm suicide.”

Finally, Austin says the Save a Life program also helps prevent legally owned guns from being stolen and used for illegal activities. Even if a gun was purchased for personal safety, Austin says the weapon is more likely to be discharged by a family member in the home than used to defend against an intruder.

The push for any kind of gun measures is arduous and successes are rare, even when there is bipartisan support. Austin says she finds hope in small but important victories, like a 2019 vote in Congress to appropriate $25 million to the U.S. Centers for Disease Control and Prevention and the National Institutes of Health for gun violence research. She contends the more data policymakers have on the issue, the easier it will be to find consensus on potential solutions.

“We really have to continue to do the research to understand the factors that come together and are at play when gun violence occurs,” she says.

Even while her physical wounds have healed, the emotional scars from that September morning three years ago persist. Austin says she still has moments of survivor’s guilt, although not nearly as frequently as she initially did. She says she’ll never know why she survived, but adds that she plans pose that question to God when she dies. She says she came to realize feelings of guilt consume valuable energy she could devote to working to reduce gun violence.

She also has to navigate in a world where gun violence makes headlines nearly every day. Austin says she can be triggered by news of a mass shooting similar to hers, or even by a senseless gun death, like the recent drive-by shooting of a Louisville teenager waiting a school bus stop.

“I try to give myself the space that I need to pray and process what has happened and then I use it to reenergize myself to do the work of Whitney/Strong,” says Austin. “Whitney/Strong in some ways is my therapy, and I’m so grateful to have it because I know that the work we’re doing is making a difference and that we are saving lives.” 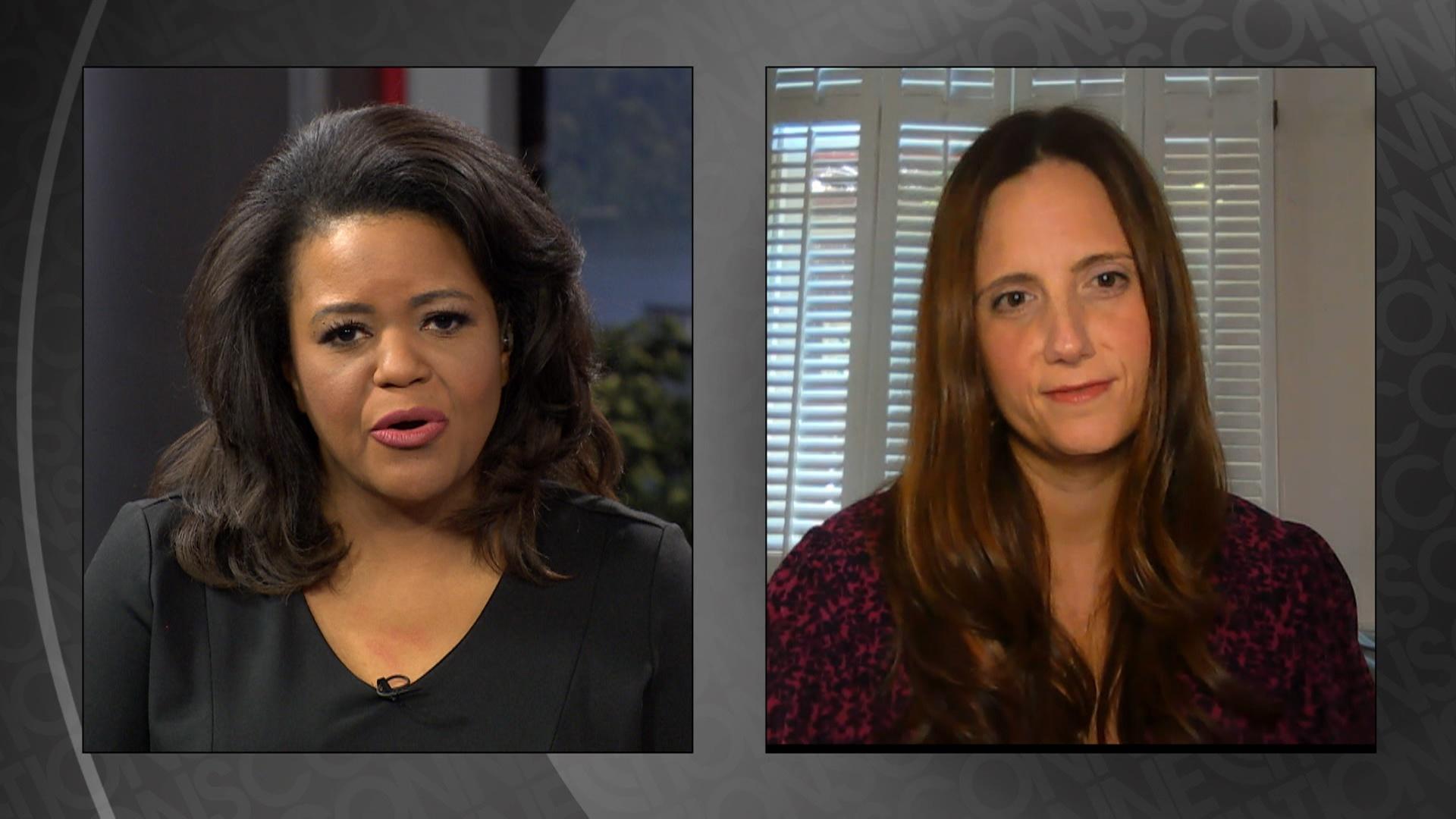