The landmark Supreme Court of the United States case Bush v. Gore decided the disputed 2000 presidential election between George W. Bush and Vice President Al Gore. It was also a pivotal moment in the battle for marriage equality in the years to come, though on a less than direct or apparent path.

Even though they represented opposing clients in the case, David Boies (for Gore) and Ted Olson (for Bush) found a mutual respect for one another which turned into a close professional and then lasting personal friendship.

In the years following Bush v. Gore, Boies went on to become a very prominent and visible attorney, representing a number of high-profile cases involving clients that included Napster, Enron, American Express, and filmmaker Michael Moore. When California voters, in 2008, passed Proposition 8, a constitutional amendment banning same-sex marriage in the state, Olson asked Boies to join him in a lawsuit challenging the validity of the amendment.

The legal imbroglio that ensued, ultimately reaching the Supreme Court of the United States, which sided with opponents to Proposition 8, is illuminated by Boies in “Redeeming the Dream: the Case for Marriage Equality,” published in 2014.

Boies was interviewed by CNN analyst and “The New Yorker” staff writer Jeffrey Toobin during the KET production “Great Conversations” at the Kentucky Author Forum in Louisville in March. During the program Boies discusses his career choices as an attorney and gives insight into his reasoning behind defending the right for same-sex marriages.

“When I grew up, in many states in this country, you had to be of a different sex and the same race to get married. In 1967, the Supreme Court of the United States held that the state could not preclude people of different races from marrying,” Boies said during the program, describing his initial reaction to arguing against Proposition 8. “And I thought the same principle would be applied here. It made no sense to try to prevent people of the same sex from getting married any more than it made sense to prevent people of different races to get married.”

In 2009, Boies successfully argued to have Proposition 8 struck down during a trial in the U.S. District Court for the Northern District of California before Judge Vaughn Walker. “Then things get complicated, immediately,” Boies said.

The defendants appealed Walker’s decision with the United States Court of Appeals for the Ninth Circuit. Interestingly, and importantly, then-California Governor Arnold Schwarzenegger and Attorney General Jerry Brown, who normally would have been the defendants in the case, chose not to participate in the appeal.

Then the argument moved to whether the “defendant-interveners” had the legal standing to file an appeal. Then, in 2011 the California Supreme Court ruled, at the request of the Ninth Circuit, that the non-governmental proponents of Proposition 8 did have grounds to do so. The Ninth Circuit ruled in favor of the plaintiffs, siding with Judge Walker’s ruling that Proposition 8 was unconstitutional, and proponents appealed to the U.S. Supreme Court in the summer of 2012.

In taking the case to the highest court in the country, Boies thought that this was going to be the climactic case deciding the right to same-sex marriage in all 50 states. But instead, the justices skirted the underlying substantive merits of the case and focused on whether or not the non-governmental defendant-interveners had the standing to appeal Judge Walker’s original ruling. In a 5-4 decision, rendered in the summer of 2013, the justices said there were no grounds for an appeal.

“That meant that we won in California, but that also meant that there was no national ruling,” Boies said. “There was no precedent that said the California ruling must be applied in every other state.”

However, on April 28, the U.S. Supreme Court will address the issue head-on as it hears arguments from cases originating in Michigan, Ohio, Kentucky, and Tennessee as to whether states can ban same-sex marriage.

Given the growing swell of popular support for same-sex marriage, Boies reasoned, citing other rulings favoring gay rights, such as the repeal the repeal of the Defense of Marriage Act, he feels the Supreme Court justices will find that everybody should be able to marry whom they love.

“I think that they are going to rule that it is a right,” Boies said. 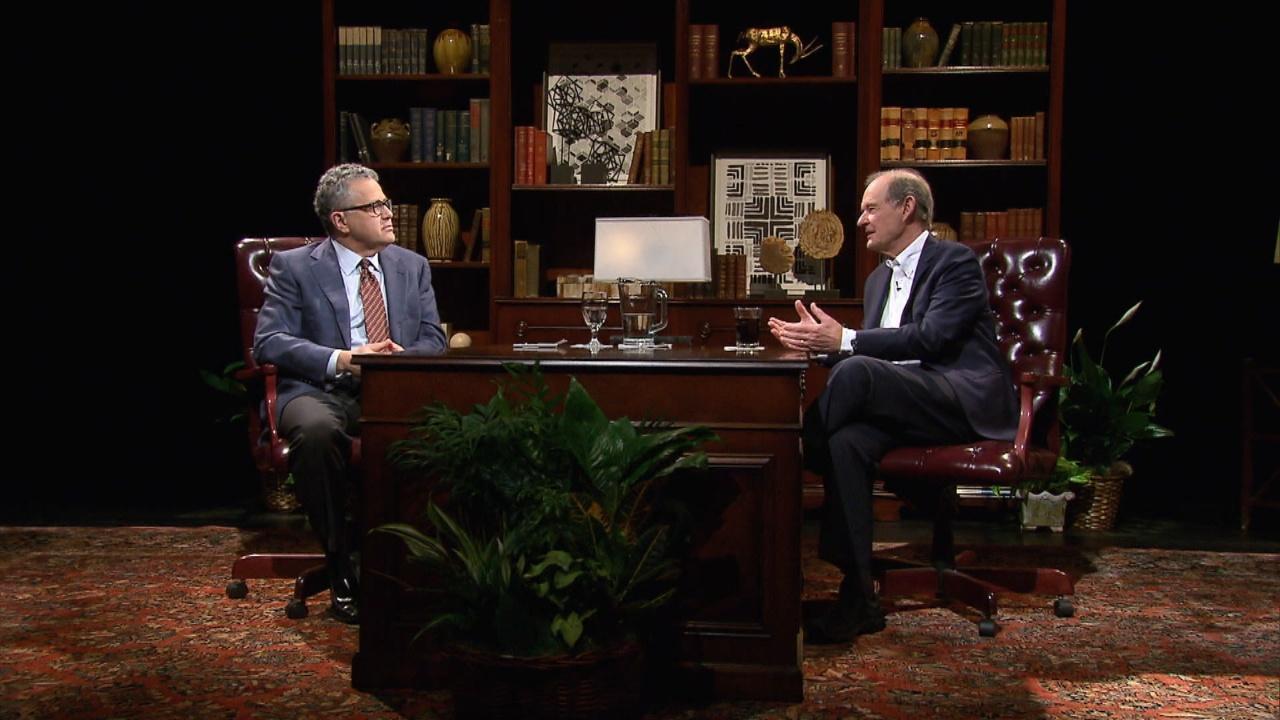