It’s a problem many experience in their middle and later years: pain and/or numbness in their extremities. When the arms and hands are affected, the root cause can often be found a distance away and higher up, at the back of the neck and along the spine. Fortunately, methods for treating herniated cervical discs are very successful, enabling people to return to normal activities in a few weeks.

In the latest Kentucky Health, Dr. Wayne Tuckson talks with a leading Louisville neurosurgeon about techniques for diagnosing and treating conditions caused by cervical disc problems.

Dr. Thomas Becherer, MD, practices with KentuckyOne Health in Louisville and has over 20 years of experience in cervical disc surgery. He says that most people aren’t really aware of how many important anatomical structures are located in the compact neck area.

The neck houses the cervical vertebrae (C1 through C7), arteries that carry blood to and from the brain, and eight nerves that branch from the upper spinal cord to control sensation and movement in many parts of the upper torso, from head to hands. Each interlocking vertebra along the spine is cushioned by a cervical disc made of cartilage.

“When I describe the [cervical disc] to most people, I use the comparison of a jelly donut,” Becherer says. “You can imagine a cartilage-coated jelly donut, and the inner jelly is also cartilage, but it is a softer, more fleshy substance. And that acts as a shock absorber between our bones.”

Becherer says that the cartilage in cervical discs is very elastic when we are infants, but that as soon as we begin standing upright, the long process of wear and tear begins. Blood flow to the discs eventually lessens, and discs may become dehydrated and harden. By age 30, Becherer says, more than half of the population will have degeneration and stiffening of cervical discs. The decline continues as we age.

Disrupting the Central Nervous System
While physical trauma such as athletic injuries, or diseases such as arthritis, can affect the health of cervical discs and of the spine in general, Becherer says that most problems simply arise from aging.

Becherer also notes that maintaining a stationary posture for long periods of time can accelerate disc degeneration. Thus, he advises people to break up their office routines and to design workstations that allow them to vary their posture.

Most patients who visit Becherer complain of pain and/or numbness in one or both arms. Others may say they have lost sensation or have limited movement in their hands, neck, or shoulders. The area of the body where symptoms occur will ultimately be traced back to a particular nerve originating in the spine.

These nerves are located very close to the cervical discs in a normal human’s anatomy, and therefore can be impacted every easily if a disc expands. When a disc slips, or ruptures, it can brush up against, or “pinch,” a nerve or push the nerve against a vertebra, which triggers pain or loss of sensation in the area of the body the nerve controls.

Spinal stenosis can also cause pain or numbness in the upper extremities, Becherer says. This less common malady is a narrowing of the spinal column that can be genetic but most often develops as a person ages. Herniated discs and spinal stenosis both disrupt the complex nerve pathways at their source in the upper spine, and the symptoms can be alarming when first experienced.

“Sometimes, [disc and nerve damage] gets masked to where people think they are having a heart attack,” Becherer says. “They feel pain going down their left arm, and they actually have a herniated disc between the fifth and sixth [vertebral] bones. They go to the emergency room, they get checked, and their heart is completely normal – and then I’ll see a lot of those persons in my office a week later.”

Diagnosing and Treating Cervical Disc Problems
Becherer begins diagnosis by asking patients questions about their symptoms: How long have they been present? Have there been any recent injuries? He checks reflexes, and nerve distribution in the body part where symptoms occur, in order to determine which pathway has been disrupted.

Imaging tests are the next step, and Becherer says that he usually orders MRIs or CT scans to determine the problem’s area of origin, since normal X-rays usually don’t provide enough detail. For even better results, Becherer may order a myelogram. This imaging test requires sticking a needle in the patient’s back and injecting dye into the spinal canal.

As for treatment, Becherer always explores non-invasive options such as physical therapy and medications before considering surgery. “Generally, about 80 percent of people we see with disc problems will get better with physical therapy,” he says. “Sometimes, [we prescribe] anti-inflammatory medications, pain medications, muscle relaxers – all of these things over time, with therapy [can alleviate pain].”

The goals of therapy are oriented toward creating more room around the affected nerve. Many patients are given stretching exercises where they gently pull on their head to separate the cervical vertebrae and reduce muscle spasms.

If therapy and medicines don’t work, Becherer will recommend surgery. The most common procedure begins with a half-inch incision in the front of the neck. After separating muscles and gently moving the carotid artery to reach the spinal column, Becherer locates the problem area and removes the disc or bone fragments affecting the nerve.

The surgeon must then reconstruct the area, and this is most commonly done by fusing the vertebrae that were above and below the disc in the spinal column. To accomplish this, Becherer grafts a sterilized bone fragment from a cadaver or bone bank into the empty space and then inserts a titanium plate with screws along the front of the spine that connects the bones. The plate is left inside the patient’s body even after the bones have fused and healed.

“The one thing about this surgery is that, no matter how it’s done, and there are various techniques, it is very successful,” Becherer says. Complications from neck surgery are rare, and may include problems with swallowing or hoarseness. On the other hand, Becherer says that a patient’s relief from nerve problems in the arm or other affected area usually happens right after surgery.

In the long term, those who experienced numbness rather than pain have a slightly lower chance of full recovery, Becherer says, but overall the prognosis is good. He notes that  NFL quarterback Peyton Manning has successfully recovered from fusion surgery after a herniated disc impacted his throwing arm and threatened to end his career prematurely.

Becherer reiterates that surgery is not required for most patients with cervical disc problems and that physical therapy provides very good outcomes. He recommends scheduling an appointment with a primary care physician as soon as pain and/or numbness in the upper extremities begins. He says success rates are best for patients who begin therapy within six to 12 weeks of first experiencing symptoms. 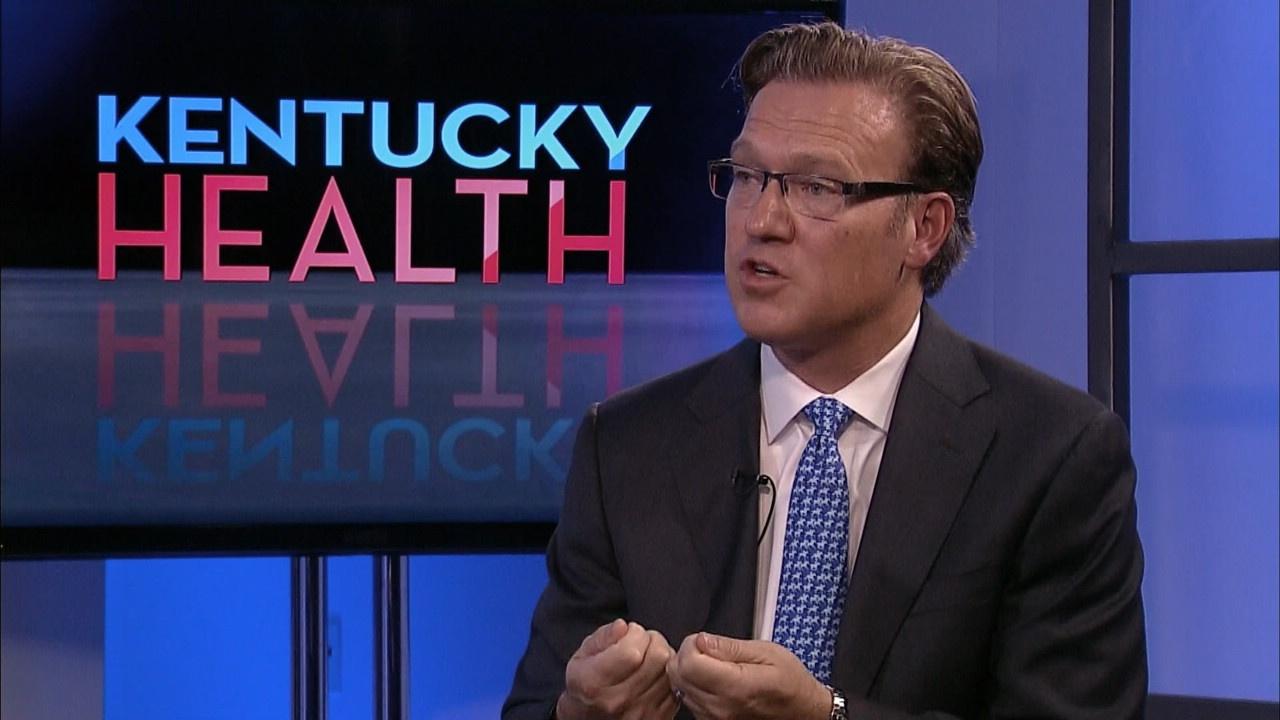