Surgery for Crohn’s Disease and Colitis? Not Necessarily

The inflammatory bowel diseases known as ulcerative colitis and Crohn’s disease affect approximately 1 million Americans. Aside from causing symptoms such as abdominal pain, diarrhea, weight loss, and blood in the stool, these diseases can, if untreated, lead to more grave conditions, such as colon cancer.

In recent years, breakthroughs in treating colitis and Crohn’s disease through medication have dramatically reduced the need for surgery. In this week’s Kentucky Health, host Dr. Wayne Tuckson speaks with a leading Louisville gastroenterologist about the causes, symptoms, diagnosis and treatment of these chronic conditions.

Dr. Jeffrey Tuvlin, MD, is a gastroenterologist with KentuckyOne Health and, according to Dr. Tuckson, is a “go-to” person for many in the Louisville medical community who need advice on treating inflammatory bowel disease, or IBD.

Unlike many maladies, IBD most often strikes younger people. Dr. Tuvlin says that ulcerative colitis and Crohn’s disease have “two peaks in diagnosis,” and that the majority of patients are diagnosed before the age of 30, with a smaller subset occurring between the ages of 60 and 70. Colitis and Crohn’s are the two most common IBDs and affect males and females almost equally.

They are also spread out among all racial and ethnic groups, although Dr. Tuvlin notes that researchers have found some genetic factors that predispose certain populations to the diseases. Two that have been found are in persons of Ashkenazi Jewish descent, and in identical twins. Dr. Tuvlin says that if a person has a first degree relative – parent, sibling, or child – with an IBD, they have roughly a 10 percent chance of developing one.

Since the symptoms of both Crohn’s disease and colitis are relatively common, gastroenterologists must first rule out a host of other conditions as possible causes. These include food allergies, celiac disease, bacterial overgrowths, and most commonly, irritable bowel syndrome. Irritable bowel syndrome often causes abdominal pain, cramps, and diarrhea, Dr. Tuvlin says, but that intestinal disorder is easily ruled out once a colonoscopy or endoscopy is performed.

The distinguishing characteristic of both ulcerative colitis and Crohn’s disease is chronic inflammation of the intestines, Dr. Tuvlin notes. Both diseases are caused by an overactive, dysregulated immune system response to one of several triggers. With irritable bowel syndrome, the intestines are not inflamed. For patients who may have just contracted a bad case of what Dr. Tuvlin calls “traveler’s diarrhea” while on vacation, the resulting symptoms will eventually recede. Not so with colitis and Crohn’s.

In addition to genetic predisposition, there are a variety of environmental triggers for IBDs, Dr. Tuvlin says. These include infection, certain medications, and smoking. “Smoking is a very big trigger,” Dr. Tuvlin says, “more for Crohn’s than for ulcerative colitis.”

To help describe the characteristics of these two conditions, Dr. Tuvlin presents three slides of a colon (large intestine) – each showing images of a normal organ, one with colitis, and one with Crohn’s disease. “Ulcerative colitis,” he says, “is a symmetric, continuous inflammation which starts at the end of the colon, which is the rectum, and goes up [through the colon] in continuous fashion.”

Colitis affects only the surface, or most interior, layer of the large intestine, Dr. Tuvlin says. Due to this superficial inflammation, the colon is unable to absorb as much water as normal, and this can result in bloody diarrhea, urgency (when a patient cannot hold in stool), and cramping.

Crohn’s disease, on the other hand, can affect all layers of the large intestine, and in fact can also strike the small intestine and appear even higher in the gastrointestinal (GI) tract. Its visual hallmark is an unequal distribution of inflamed tissue, evident in large ulcers. “In Crohn’s disease, the inflammation is what we call transmural – it can go all the way through the bowel wall,” Dr. Tuvlin says. “It can actually tunnel deeper down, and that leads to the most characteristic feature of Crohn’s disease: pain.”

Since it is embedded throughout the colon wall, Crohn’s disease can also lead to abscesses and/or fistulas. Fistulas are abnormal tissue formations that connect the GI tract to other organs, or to a patient’s skin.

If left untreated, both IBDs can lead to major complications. “Somebody with ulcerative colitis [who has inflammation] that is untreated could develop pre-cancerous changes, and then develop a colon cancer,” Dr. Tuvlin says. “And a patient with Crohn’s who has inflammation in their small intestine that’s getting more narrowed, they could develop something that we call a stricture, a narrowing that could cause an obstruction – which would need surgery.”

Both ulcerative colitis and Crohn’s disease are chronic. Dr. Tuckson, a colorectal surgeon, observes that earlier in his career, he would often operate on patients with an inflammatory bowel disease, but that he does so far less often now. What has changed?

Dr. Tuvlin says that over the past 10 years, “we have had an explosion of understanding of the disease process [with IBDs], of the genetics involved, and of the molecules that drive the inflammation. We have created medications that target them, and they’ve been extremely successful.”

These effective drug therapies can spur long periods of remission for both diseases. A variety of drug classes are used to treat colitis and Crohn’s, Dr. Tuvlin says. Lowest on what he terms the “therapeutic pyramid” are mesalamines. These are anti-inflammatory drugs that can be ingested in several different ways depending on where the IBD is most prominent along the GI tract. “They target a site of inflammation and put a coating of treatment on them,” Dr. Tuvlin says.

If mesalamines don’t help the patient, Dr. Tuvlin will prescribe immunomodulators. “These are stronger medicines that are delivered and work on the immune system, and work to decrease the active response to inflammation,” he says. They must be more closely monitored for side effects.

Most exciting to Dr. Tuvlin are new developments in biologic therapy. “Biologic therapy is a whole category of medicines that target the actual triggers of inflammation. … They can be given as injections, [or] as infusions, and are working very well to decrease these triggers.”

As for steroids, Dr. Tuvlin regards them as a “necessary evil” of the treatment regime. He will prescribe them for patients who are very sick because they work fast and well to alleviate symptoms, and are inexpensive. But he considers the long-term side effects of steroids prohibitive and mainly uses them as a bridge to other therapies.

Overall, Dr. Tuvlin estimates that new drug therapies for colitis and Crohn’s disease have reduced the number of patients he recommends for surgical consultations by over 60 percent in the past decade. He says that patients with Crohn’s disease are more likely to be recommended for surgery. Surgery options for both diseases usually involve removing part or all of the colon.

Dr. Tuvlin says that no particular diet has been proven to prevent an IBD or heal a flare-up. He says that anecdotally, patients indicate that avoiding roughage such as raw fruits and vegetables helps them manage symptoms. Several of his patients say that following a Paleo diet (no processed foods) is another effective option. 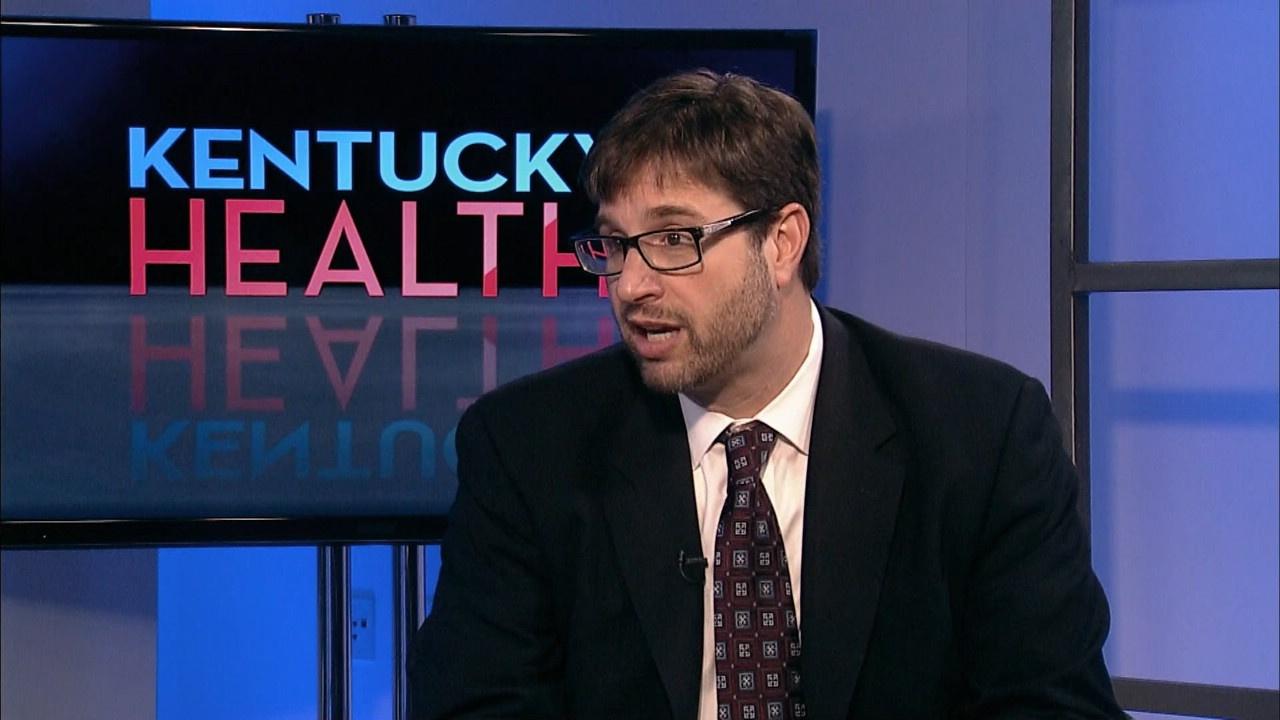