Below are key takeaways from an episode of Kentucky Health focusing on the prescription drug market. Host Dr. Wayne Tuckson welcomed David Figg, CEO of Rice’s Pharmacy in Beaver Dam, Ky., to discuss the costs of prescription drugs and changes in how pharmacies market and sell them.

Navigating Through a Complicated System

Many pharmacies are increasingly becoming more involved in attending to their patients’ overall health needs, and Figg says that Rice’s works with several drug manufacturers to help administer labs for patients and also create long-term medication schedules. His pharmacy also tries to help patients who cannot afford their medications, but Figg says that resources to do so are limited.

Most of the patients at Rice’s Pharmacy are elderly folks living in and around Beaver Dam, Figg says, and many of them struggle to pay for their medications. “I had one patient the other day called in crying, can’t afford her medication, lives on a fixed income and gets $1,500 per month, and her drug spend is about $1,000 a month,” he says. “It breaks my heart.”

Figg says that over the years, despite many policy attempts at reform including the Medicare prescription drug act of 2003 and the Affordable Care Act of 2011, customers in America have seen the cost of prescription medications continue to rise. He places a lot of the responsibility for spiraling costs on a business model that has an extra agent on the purchasing side – an insurance company that pays for most of the price of a medication.

Insurance co-pays exist because of this three-tier system, Figg says. A patient pays a certain percentage of a prescription drug cost, and the insurance company pays the remainder. As a result, the true price of the drug is hidden from the consumer (patient). Coupons offered by drug companies that give a further discount only distort the true cost of a drug, he adds.

“This is an unsustainable system, this broken three-tier system that we have going on…and we’re starting to see the problems with that today,” Figg says. “We see inflating drug costs over and over, it’s a topic all the time.”

Drug companies often argue that high costs of a brand name drug are necessary to fund research and development. But Figg counters that much of the current high prices are for generic drugs, where R&D is not required. He says that once a drug company loses its patent for a particular drug, and generic manufacturers can then produce the same medication, ideally the cost for that drug would decrease. But he notes that many drugs that are now labeled generic are still priced very high.

Furthermore, many drugs, such as the insulin prescribed for diabetes, have been modified by companies through the years, enabling them to maintain control over pricing. “It’s minor differences or a new dosage form, and that’s the new brand name that everybody needs,” he says. “You see those all the time, and (the companies) do a good job at marketing, obviously the marketing is working.”

Insurance companies may be responsible for paying most medication costs for patients, as noted above, but Figg says that they actually contract that service out to what are known as pharmacy benefit managers (PBMs). The PBM works as a middleman between the insurance company and the pharmacy, and many critics of the U.S. drug marketplace model identify them as prime culprits in elevating drug prices.

According to Figg, recent studies have shown that “there’s a spread in prices” due to this PBM arrangement. “They charge the insurance company or the payer at one rate – at a higher rate – and they reimburse the pharmacy at a lower rate, showing the spread,” he explains. This occurs even within a government-run model such as the state Medicaid program, Figg adds.

The current prescription medication market harms many patients, both financially and in leading to poorer health outcomes, Figg says, and landmark legislation enacted in 2003 in 2010 did not stabilize prices. The Medicare Prescription Drug, Improvement, and Modernization Act passed by Congress during the President George W. Bush Administration did increase drug coverage for seniors under what is termed Medicare Part D, but it left a “donut hole” in coverage that kicks in after certain point and can lead to high out-of-pocket costs for a patient if they are on several medications during the course of a year.

Furthermore, the 2003 act did not grant Medicare the authority to negotiate drug prices for its millions of recipients. “This was a highly debated solution when the Part D plan passed,” Figg says. “It was probably the most contentious part. And unfortunately we settled where we are.”

The Affordable Care Act, passed by Congress in 2010 during the President Barack Obama Administration and put into effect over a span of time from 2010 through 2014, did not achieve consistent and stable drug costs in the current North American market either. Attempting to find more affordable options, in recent years many patients have taken it upon themselves to seek out and order medications from other countries via the internet or even driving across the border to Canada.

Figg acknowledges that patients are frustrated with the current domestic drug market but says that obtaining medications from abroad is risky. “I know the steps that the FDA goes through and I know the stringent requirements. I would certainly, if it were my health, want to lean on that,” he cautions. “Any time you’re going out of the country, you’ve just eliminated that. There’s no telling what you’re taking. 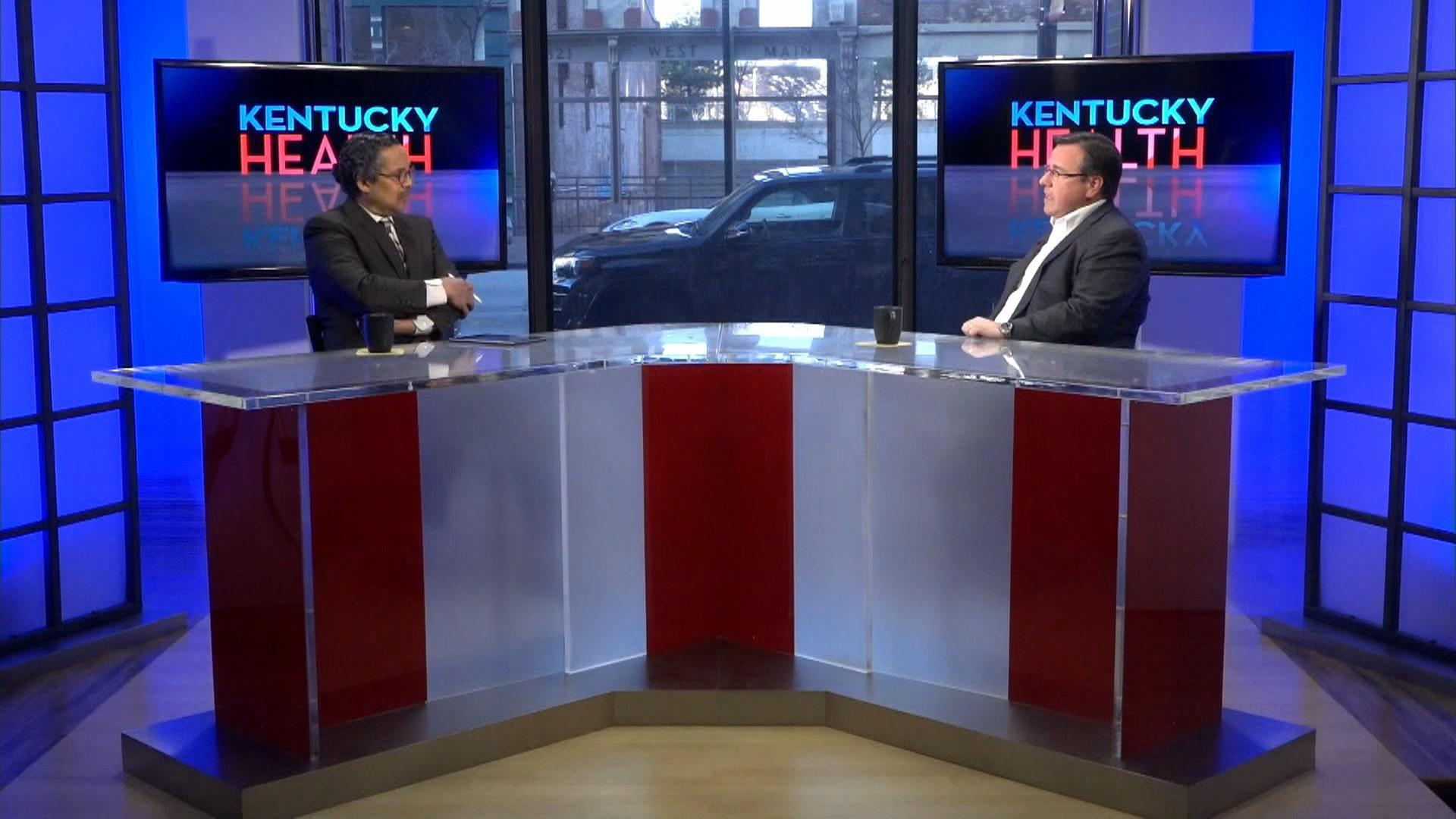