One Insurer’s Mission to Improve Oral Health in Kentucky

Having good oral health is an essential part of maintaining overall physical health, as tooth decay and periodontal disease are often connected with major health problems such as heart disease. Kentucky has traditionally ranked low nationally in oral health measures, but progress is being made, fueled by a commitment from dentists, health officials, and insurers to both educate people about the importance of clean, healthy teeth and gums and to improve access to dental care.

J. Jude Thompson is the president and CEO of Delta Dental in Kentucky, one of 50 chapters of the nonprofit insurer headquartered in Chicago. Delta Dental is the largest insurer in the commonwealth that offers dental benefits.

As a 401 c(4) not-for-profit organization, Delta Dental has a service mission that Thompson says is the central motivating force for its 75 employees that help around 750,000 people in Kentucky. In 2018, Delta Dental contributed over $1.6 million to 58 organizations throughout the commonwealth. “It’s a different kind of company,” Thompson says.

Expanding Services and Oral Health Outreach
“Just as you would have a checkup for your body, we would suggest you go to your dentist a couple of times a year, every six months, to get your teeth checked out and cleaned,” Thompson says.

Most of Delta Dental’s insurance policies are sold to employers and offered to workers as part of their overall benefits package, but he says that around 50,000 customers in Kentucky buy individual insurance policies. This is the fastest-growing sector in the dental insurance market, Thompson explains, particularly among persons older than 65 since Medicare does not offer basic dental coverage.

Delta Dental’s plans start at basic coverage (checkups and cleanings, cavity fillings) at $17-18 monthly and extend up to plans with more benefits such as teeth whitening ending at around $48 per month. Thompson says that 90 to 91 percent of all dentists in Kentucky participate with Delta Dental.

Thompson says that Delta Dental is also in the process of expanding its insurance offerings. It recently partnered with one of the nation’s largest vision insurance companies to create DeltaVision. This is a dental insurance-vision insurance bundle plan that is primarily offered to smaller companies (2-50 employees) that are in need of add-on insurance to their health plans. But Thompson says it will also be offered to larger companies and to individuals, and in the future may be expanded even further with a term life insurance policy.

Delta Dental works closely with dentists in Kentucky to address what Thompson views as the two biggest challenges to improving oral health in the state: lack of access and education. Among the organizations that received part of the $1.6 million donated by Delta Dental last year were Louisville’s Home of the Innocents, which operates a dental clinic, and the Red Bird Mission in eastern Kentucky, which has its own clinic to serve a population desperately in need of services.

Many Kentuckians gained access to dental benefits under the Medicaid expansion ordered by former Gov. Steve Beshear. But that population may soon be required to work or engage in community service to keep those benefits under changes to the policy from the Gov. Matt Bevin administration that are set to take effect later this year. Thompson says that the statistics he’s seen indicate that less than 10 percent of the Medicaid expansion population who gained dental benefits actually utilized them regularly, but still concedes that once the new waiver takes hold, it will have a negative effect on the folks who did access dental services through Medicaid.

An even larger problem, according to Thompson, is the lack of knowledge about proper oral hygiene in Kentucky. This leads to the state’s high rates of edentulism (toothlessness) and is also linked to other chronic health problems. “Education is the gateway to improving lot of your body’s overall health,” Thompson says. “Our dentists many times can identify diabetes and certain forms of heart illness just from what they can see inside of the mouth.”

Innovative New Product Protects Teeth and Improves Health
One of Delta Dental’s most promising current projects addresses both oral health and overall health. Thompson says the company is developing a mouth guard that he believes will become the industry standard in the future. It is called VistaMaxx, and was created by a company Delta Dental bought last June. Their mouth guard is the only one with a seal of approval from the American Dental Association.

The idea for this venture came when Thompson was transitioning into becoming Delta Dental’s full-time CEO and was reviewing their contracts with Kentucky universities and high schools. He became interested in learning about the best mouth guard for athletes and discovered that the VistaMaxx product stood out. Unlike other mouth guards made of EVA plastic, the VistaMaxx is made of a polymer that is more shock absorbent. Delta Dental has partnered with University of Louisville neurologist Dr. Tad Seifert, MD, to test prototype football helmets that include a VistaMaxx mouth guard, with the goal of reducing concussions.

The target audience for this mouth guard is far broader than just athletes, however – it potentially has a great benefit to persons who habitually grind their teeth while they sleep.

“It will be cheaper for dentists, and quicker for them, and we believe it will get people that are grinding their teeth and suffering headaches, crack their molars, there’s a lot of additional costs when we start putting crowns on – we think we’ll avoid that as well,” he says.

This mouth guard is also currently being tested as a prototype with an added health feature – a pigment that will change color if the wearer’s body temperature reaches 102 degrees. Thompson says that if this works, it will be of great assistance in helping to detect high body temperature while exercising, referencing University of Maryland football player Jordan McNair who died during a practice last year from heat stroke. The body-temperature prototype is being tested through a collaboration with the University of Arkansas.

“We want to continue to expand, and think of this almost as being a Fitbit for the mouth,” Thompson says.

Oral Health: The Hidden Life of Your Mouth 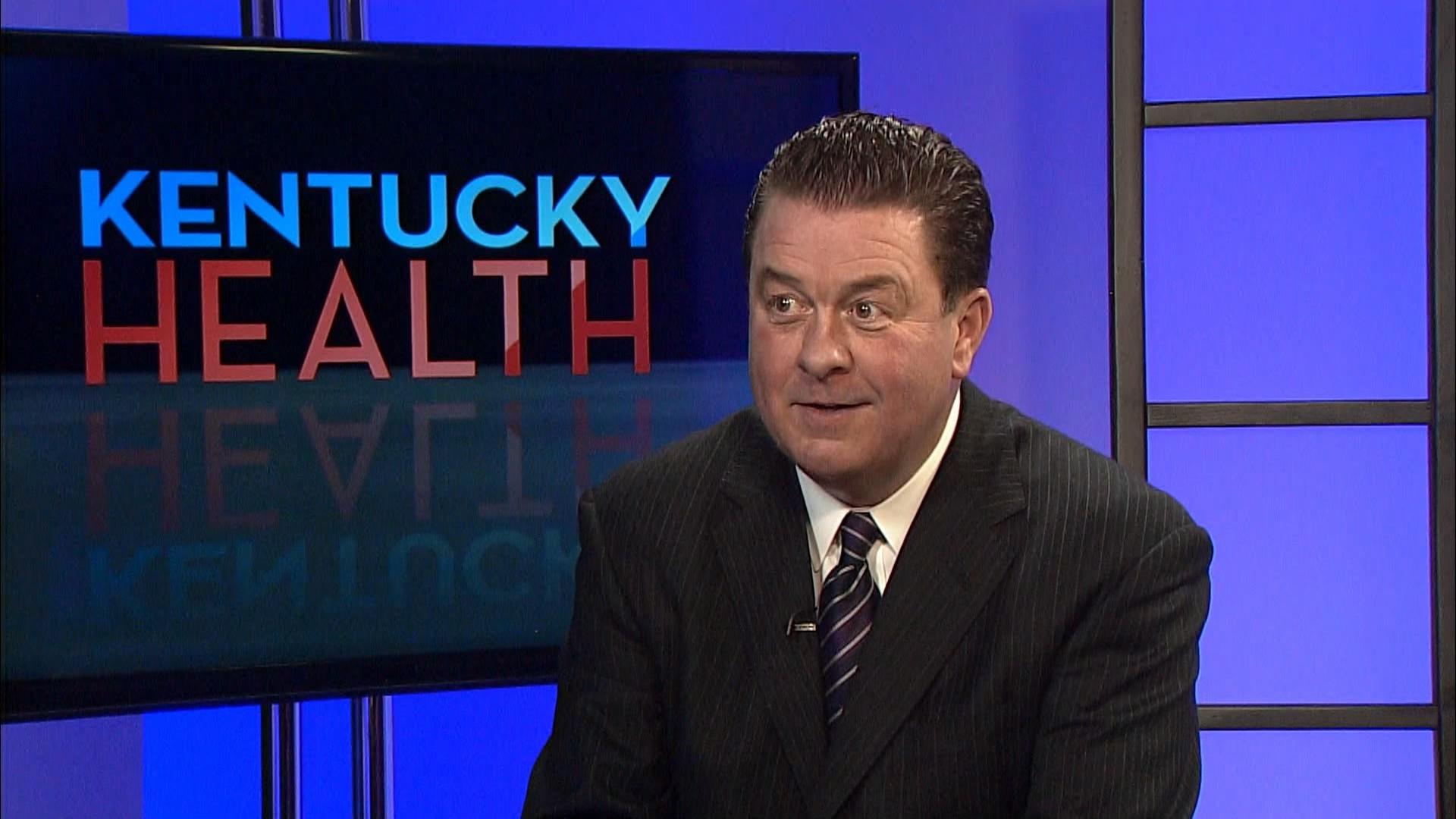