Genetic Testing: Not a Parlor Game But a Serious Diagnostic Tool

Spending time with family members over the holidays provides opportunities to share memories and re-establish close bonds, and it also allows relatives to talk about health concerns that they may have in common through their kinship. Over the past several decades, breakthroughs in genetic research have enabled people to gain a great amount of knowledge about their own unique backgrounds, learning which diseases they may have a higher risk of getting and thus empowering them to increase screenings and other precautions.

In this episode of Kentucky Health, host Dr. Wayne Tuckson welcomes the co-founders of a Louisville-based genetic research and counseling firm to discuss the latest innovations in genetic testing and the promise genetic testing holds in the area of disease prevention.

“When we talk about genetic testing, we’re talking about the ability to look into a person’s DNA, the molecular structure that makes up all individuals and makes us unique from one another,” Turner says. “Most of the time, our genes function to protect us, to help us grow, every gene has a function. But occasionally these genes can have what we call a mutation, and that mutation can affect how that gene is expressed.”

An example of this process is when tumor suppressor genes, ones that normally prevent the formation of malignant cancers, are disabled through a genetic mutation. This will result in a person having a higher risk for certain cancers through their lifetime, Turner explains.

Genetic counselors can determine if a client is at medical risk and if so, “interpret that genetic information so they can know, their physician can know, and their family members who may also be at risk can know what they can do to help alleviate or prevent or just manage some of the symptoms they may have due to that genetic condition,” Turner says.

The Basics of Genetic Testing: Understanding DNA Results
Pack says that her company’s name makes an acronym ATGC which corresponds to the building blocks of DNA. “We know that DNA is made up of different amino acids that can pair together. So we have A, T, G, and C, which are the first letters of the amino acids that make up our DNA.”

Turner and Pack comment on a series of slides that show how genetic diseases are passed on from parents to children. Through examination at the cellular level, medical researchers can observe connections between these amino acids in DNA and also locate where normal bindings are broken. “It’s really pinpointing it and breaking it down, from the cellular level down to the very specific DNA level that we’re interested in, to read that genetic code almost like a book, and make sure all the words are spelled correctly,” Turner says. “And if we see a misspelling, or a deletion, or even an insertion of something that’s not typically there, we know we need to look at this a little closer and find out what might be going on for a patient.”

As we learned in biology class, there are 22 pairs of chromosomes that both males and females share, inherited from their parents, called autosomes. The 23rd pair of chromosomes determines the sex of the child. Pack says that DNA samples can be taken from many human tissues, but Turner says that blood is the “gold standard.”

When most people think of diseases passed on through autosomal recessive inheritance, they tend to recall ones that are detected through genetic prenatal tests. Grave diseases such as Tay-Sachs (a genetic condition leading to the destruction of nerve cells in the brain), sickle cell anemia, and cystic fibrosis are examples of autosomal recessive diseases. Pack says that the average Caucasian person has about a 1 in 28 percent chance of being a carrier of the mutated gene for cystic fibrosis.

Knowledge Leads to Options for Patients
Public awareness about the benefits of genetic testing has increased substantially in recent years, Turner says, and one of the most publicized stories involved actress Angelina Jolie. In 2013, Jolie announced that she was a carrier of the BRCA-1 genetic mutation. This genetic mutation, passed along through autosomal dominant inheritance, gives persons a high risk of getting breast cancer, ovarian cancer, and some other more minor cancers. The BRCA-2 genetic mutation possesses similarly high risk for these cancers.

Jolie’s announcement “was really good for getting awareness out that 10 percent of cancers are genetic in nature,” Turner says. “The recommendation is that if a woman is found to have a mutation of the BRCA-1 or BRCA-2 gene, when they are done having children and family planning is complete, they have both ovaries removed. Because ovarian cancer is one of the deadliest and most hard to detect cancers that we know of.”

In terms of breast health, Turner says that BRCA-1 or BRCA-2 positives require, at the very least, a patient to get more frequent mammograms or other tests. Jolie decided to have a prophylactic double mastectomy instead to reduce her risk of getting breast cancer in the future.

Colorectal cancer also has a genetic component, Pack says. The most common form of hereditary colon cancer is called Lynch syndrome, named after the doctor that identified the condition. Other genetic inheritances can lead to increased colon polyps, which, if left untreated, can mutate into cancer.

It is important to get genetic testing done “because it’s going to determine how you screen for those cancers,” Pack says. “The average person can have a colonoscopy and get them once every 10 years, but we know that if you are at an increased risk for colon cancer, you need to start earlier and you need to do it more regularly…What we’re looking to do is personalize everyone’s cancer screening,” she continues.

Turner says that a patient’s genetic information is protected through the Genetic Information Nondiscrimination Act, or GINA, enacted in 2008. This protects patients from having their genetic makeup used against them when applying for health insurance and employment. Turner cautions that long-term care insurance and a few other supplemental insurance policies are exempt from GINA protection.

Turner and Pack conclude that when a patient gains more knowledge about their own unique genetic characteristics and their shared family history of disease, he or she can make better decisions about prevention and treatment and ultimately achieve better long-term health. Pack advises persons to become familiar with their family disease history at least through their grandparents’ generation, including their great-aunts and uncles.

Turner adds, “For now, we definitely want to see those people that have a strong family history that is suspected for a genetic condition, but it is my hope that as we move forward into the future this will become much more accessible to the average person in the population. It will be something that they can take advantage of so they can learn more about their DNA and their health.” 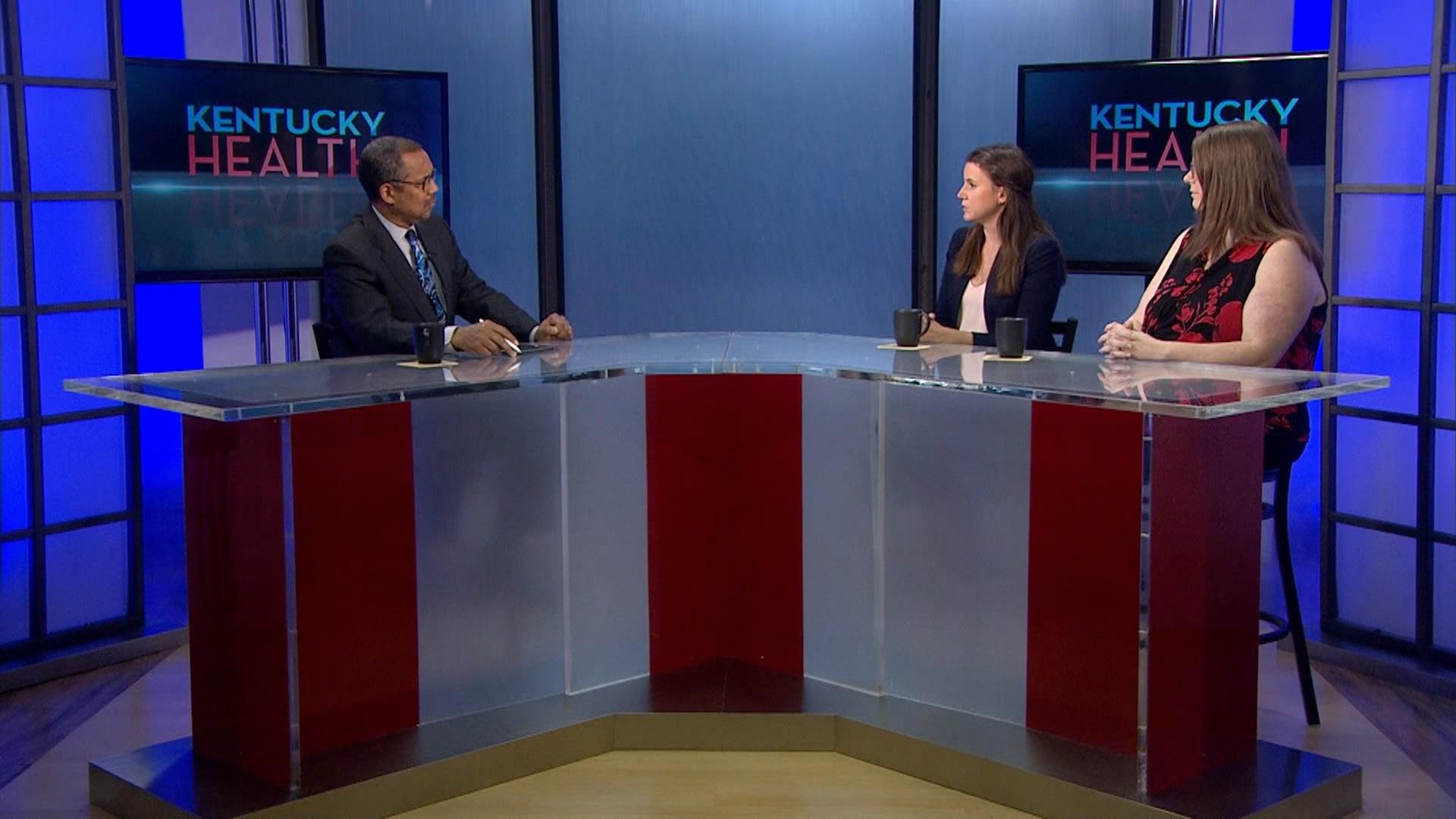