The use of pain management during surgical procedures dates back to the dawn of medical practice, and in the 19th century, several important breakthroughs were made by physicians who developed highly effective medications and treatments comprising the field of anesthesiology. Since then, more improvements have been made, giving the surgical team a wide variety of options to consider when assessing the perioperative (before, during, and after surgery) needs of the patient.

In this episode of Kentucky Health, Dr. Wayne Tuckson speaks with a University of Louisville anesthesiologist about the latest innovations in the field and about the best practices of applying anesthesia in order to ensure full surgical recovery.

Dr. Alex Cravanas, MD, is an assistant professor of anesthesiology at the University of Louisville. He has seen major advances in technology used in providing anesthesia as well as increased knowledge and expertise within the ranks of anesthesiologists as they gain a better understanding of how to alleviate pain.

General anesthesia, where the patient is made completely unconscious, is very safe, Cravanas says, and it is necessary for most major surgical procedures. “The goal of anesthesia is manifold,” he says. “What we’re trying to do is achieve safely the needs of the surgeon, in order to successfully complete the operation, and then also take into account any of the co-morbidities or ailments that the patient comes to surgery with, and craft the safest anesthetic plan that will achieve those goals.”

Administering Anesthesia Successfully
Using a series of slides, Cravanas lays out the modern operating room and describes the equipment used by an anesthesiologist during a typical surgery. The anesthesia machine contains monitors and also a ventilator, and it is the communications hub between the anesthesiologist and the rest of the surgical team. Using the machine, Cravanas says anesthesiologists are able to regulate “the patient’s body to behave in the way it would if the patient was awake and able to control their own functions.”

Anesthesiologists monitor heart rate, oxygen levels, blood pressure, body temperature, and a host of other vital signs. In order to transition a patient into unconsciousness, the anesthesiologist will use several drugs.

“The most common is nitrous oxide,” Cravanas says, “and we have volatile anesthetic agents, those would be anesthetic gases that are actually controlled through our anesthesia machine, that we can titrate and monitor the amount that’s on board, to allow us to maintain a reasonable amount of anesthetic that gives us some assurance that the patient is comfortable and asleep.” IV anesthetics such as Propofol are also available. To keep patients from moving involuntarily while asleep, muscle relaxants are administered.

Cravanas says the phenomenon known as wakefulness, where a patient under general anesthesia recalls feeling, hearing, or seeing the surgery being performed, is exceedingly rare. It is slightly more common in emergency room surgery and with pregnant or obstetric patients, but overall, the tools an anesthesiologist has at his or her disposal – being able to monitor brain wave activity, for example – gives them the ability to precisely “assess anesthetic depth” and make certain the patient is fully unconscious.

Most people view anesthesia through the prism of an actual surgical operation, but Cravanas says that a lot of the anesthesiologist’s most important work is done beforehand as they consult with the patient about health history and specific needs. This preoperative consultation “allows us to get a more global assessment of the patient’s co-morbidities and any other problems that they may have,” he says.

The checklist includes neurological status, acute injuries, heart health, lung health, kidney function, liver function, and so on. All physiological functions must be assessed, Cravanas notes, because any one of them may impair the administration of anesthesia. As an example, he explains how a patient on dialysis or with other significant liver issues may not be able to metabolize and excrete certain anesthetic drugs, and that will require adjusting the overall game plan.

Cravanas says that today, the two most significant challenges to providing anesthesia that he encounters are rising obesity in the U.S. and the opioid drug epidemic. Obese patients pose a challenge for the anesthesiologist in maintaining an open and clear airway for breathing, he says, and also in finding veins to use for an IV or a nerve block.

As for the opioid crisis, he says that “patients are coming to surgery not necessarily being what we term ‘opioid-naïve,’ which is what we would traditionally deal with,” but instead already tolerant of opioid pain medication due to their addiction. Such patients may require anesthesiologists to use a different pain management approach.

Other Options: Regional and Neuraxial Anesthesia
For many operations, especially those involving the extremities, general anesthesia is no longer required, Cravanas says. Regional anesthesia, where specific nerves are targeted in order to block the sensation of pain, is commonly used for operations in the leg or arm. Cravanas explains the process using a knee replacement as an example.

“For a knee replacement, we could do a femoral nerve block, which will basically cover the anterior portion of the knee,” he says, “and then we could do either a sciatic nerve block or, a little lower in the thigh, we could block the same nerve but we call it the popliteal nerve at that point, and both of those would provide complete coverage to the posterior knee, basically giving us complete anesthesia for the knee surgery.”

Neuraxial anesthesia injects pain-blocking medicine either the nerve roots in the spine, called an epidural, or into the spinal fluid around the spinal cord, called a spinal. They can be used in conjunction with nerve blocking in the lower extremities during regional anesthesia to provide excellent pain relief, Cravanas says. He also notes that while most major abdominal surgeries still require general anesthesia, an epidural can still be applied to help manage post-operative pain.

Overall, nerve blocks are generally just as safe as general anesthesia, Cravanas says, but the best procedure for each individual patient is something that will be determined during the pre-operative consultation.

“One of the things improved the safety and efficacy of nerve blocks is ultrasound use and being able to put the medicine exactly where we want it to go, without it being somewhere where we don’t want it to go,” he says. 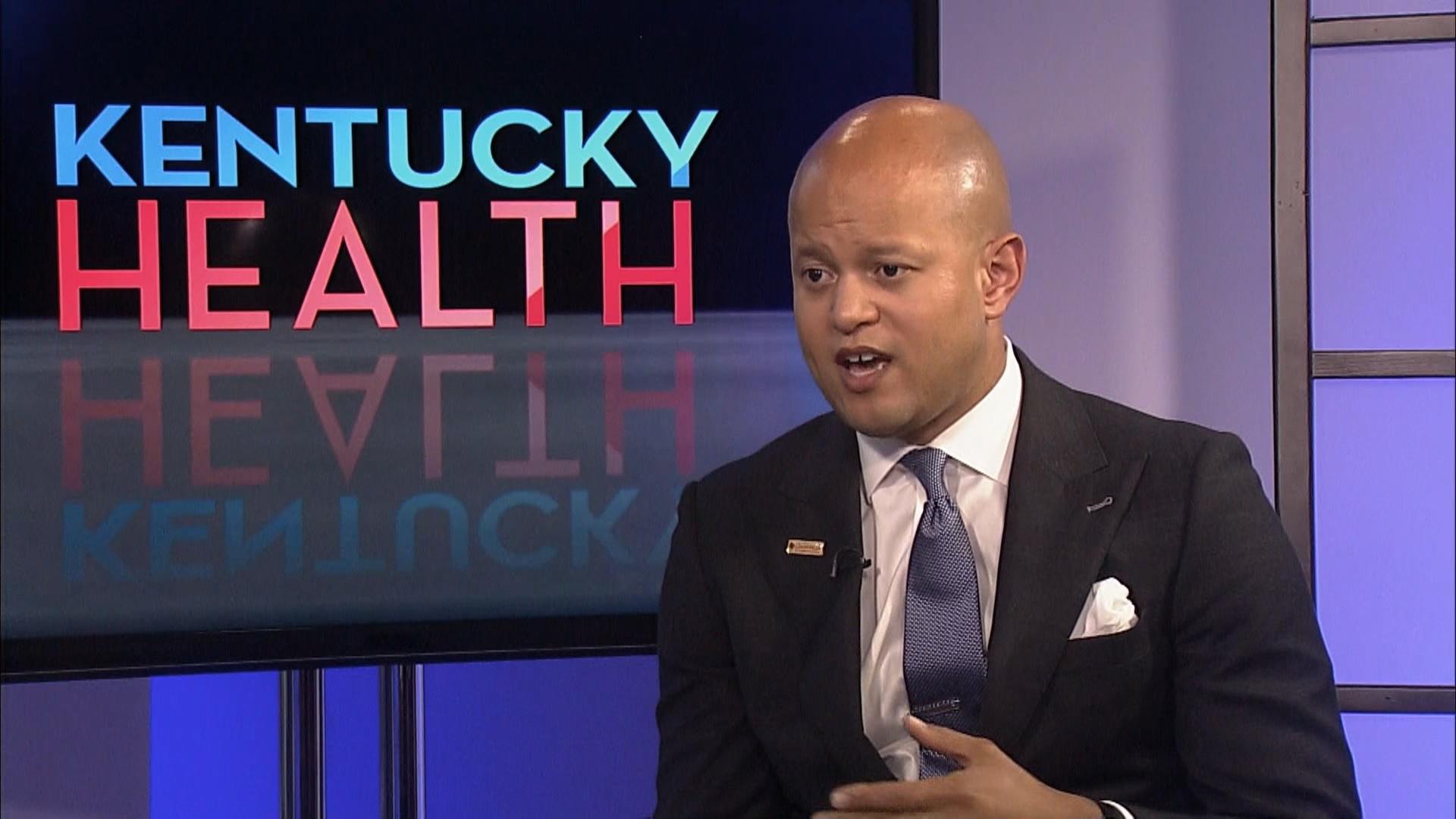