Advances in joint replacement surgery have improved the lives of millions of Americans over the past 20 years. With more than a half-million knee replacements performed in the United States each year, the procedure has become a common one, and the materials used to construct artificial joints are more sturdy and pliable than ever. Still, having a knee replaced is usually the last option for patients experiencing chronic joint pain.

In this week’s edition of Kentucky Health, Dr. Wayne Tuckson talks with two leading Louisville orthopedic doctors about the various therapies available for knee pain and what patients can expect when upgrading to a new knee.

Diagnosing and Treating a Common Problem
Greg Rennirt, M.D., and Jeffrey Stimac, M.D., are both with KentuckyOne Health Associates in Louisville. Rennirt has a concentration in sports medicine, and Stimac is a surgeon who specializes in knee replacements. They emphasize that joint replacement surgery is one of the most popular and effective procedures available, and routinely scores high on patient satisfaction surveys. But it is merely the final tool in the arsenal for orthopedists who treat knee pain.

“At its most basic, the knee is a hinge joint, like the hinge on a door,” Stimac says. “The knee is very important to us and our activities of daily living – getting up from a chair, going up and down stairs, and just simple ambulation.”

During their consultation, Rennirt and Stimac first make a broad assessment of a patient’s health. Knee pain can be caused by a variety of things: a ligament strain or tear, complications from prior surgery, or arthritis.

Osteoarthritis, caused by long-term wear and tear, is the most common cause of knee pain. It mostly affects older people and is more common in women than men. Stimac says osteoarthritis is an increasing problem due to the rise in obesity. He notes that a person places twice their body weight on their knees when walking, and four times their body weight when climbing stairs. This strain becomes even more burdensome when a person is carrying extra pounds.

For someone experiencing knee pain, the doctors will attempt to, as Rennirt says, “normalize the gait, and normalize the weight” of the patient. They may design an exercise plan and recommend anti-inflammatory medications. Rennirt says that there are several promising therapies on the horizon, such as stem cell injections and biologic healing, which will make treatment even more effective in the next five to 10 years.

Another option for patients is bracing. Braces shift the weight load from the arthritic part of the knee to the non-arthritic part, and their placement can be controlled by the patient. They are custom-fitted for each individual, and Rennirt compares using braces to rotating tires on a car.

If all treatment options prove ineffective in reducing pain, Stimac will recommend knee replacement surgery, with the goal of making the new joint last for the rest of the patient’s life.

Challenges of Surgery and Rehab
Stimac uses a model to illustrate how he performs joint replacement surgery, which can be partial or complete. Most knee replacement joints are made out of metal, and they work well with existing ligaments to restore the knee’s function.

Both doctors caution that the surgery is invasive and that recovery is very painful for the patient, especially during the first few weeks. They stress that one of the most important parts of any consultation involves making the patient aware of their own responsibilities during rehabilitation. This is done during KentuckyOne Health’s “joint camp” program, which has helped to cut readmission rates after surgery by 60 percent.

At joint camp, a patient is assigned a nurse navigator to prepare them for surgery, which involves screening for past infections and meeting with an anesthesiologist. Patients are also required to bring in a person who will be responsible for taking care of them while they undergo the arduous rehabilitation process.

“Managing pain is about managing expectations, too,” Rennirt says. “We have a program where patients come in, and we teach them about this, and we tell them, ‘This is going to be the toughest thing you’ve ever done….. This is going to be a rough journey for you. But once you’re done, you’ll have a new knee.’”

Stimac says that rehab begins swiftly after surgery: “If a patient has surgery in the morning, they may be getting up for physical therapy later that same day – if not, they’ll be getting up the next day.”

Most patients are in the hospital for one to three days, and then begin a physical therapy regimen either at their home or at an outside facility. They progress from using walkers, to canes, and finally graduate to unassisted walking with full range of motion.

Stimac recommends that persons refrain from full activity for three months, and says that complete recovery usually takes about a year. Depending on a patient’s age and fitness, Stimac may advise the patient to permanently forgo certain strenuous activities, such as running a marathon.

A Comprehensive Approach
Rennirt and Stimac tell persons with knee pain to seek out orthopedic surgeons who have performed many joint replacement operations. Rennirt says that a medical facility that offers a comprehensive program similar to his own joint camp is the best option.

One provision of the Affordable Care Act has helped to make long, drawn-out and complicated procedures like knee replacements more beneficial to patients, Rennirt says. The Bundled Payment for Care model enables a single entity, usually a hospital, to manage the entire joint replacement process from beginning to end. This improves efficiency and accountability, Rennirt says. He compares the Bundled Payment for Care plan to a homeowner making the decision to hire a contractor to organize and assign tasks for a basement remodeling job.

Overall, both Rennirt and Stimac say that knee replacement surgery is a very predictable --and successful -- procedure for those who have exhausted all other pain treatment options. For most people, the payoff of a new knee is worth the challenges of surgery and extensive rehab.

“The most common thing I hear when I see [patients] back six months later, is ‘Why did I wait so long?” says Rennirt. 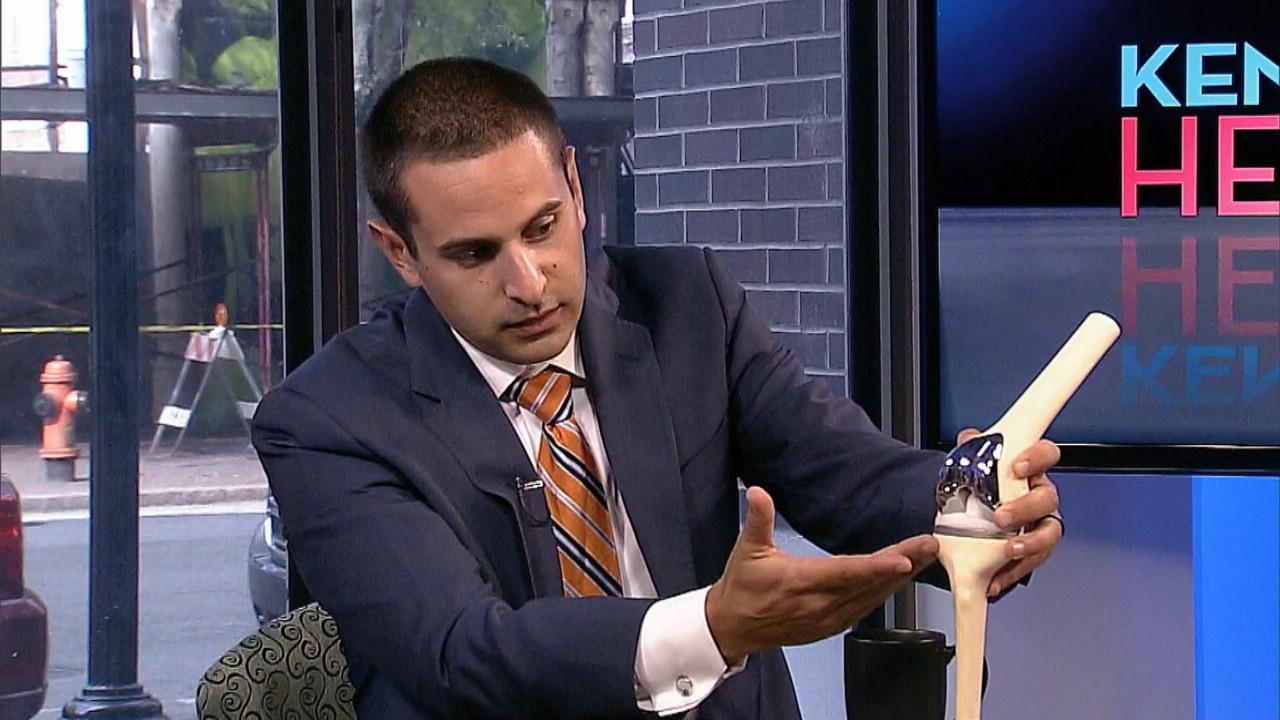