White blood cells are essential components of human biology as our body’s first line of defense against bacteria, viruses, and other foreign invaders. The cancers leukemia and lymphoma occur when the normal process of white blood cell production to fight infection is disrupted through mutations in white blood cells in the lymphatic system (lymphoma) or in blood forming tissues such as bone marrow (leukemia). Leukemia and lymphoma are common cancers with many variations, but in recent years, breakthroughs in research have helped physicians treat them more effectively, and in many cases patients with these cancers can manage their disease.

In this episode of Kentucky Health, Dr. Wayne Tuckson welcomes an oncologist with Norton Healthcare in Louisville to learn about the different types of leukemia and lymphoma and how to treat them.

“Approximately 80,000 people a year will be diagnosed with lymphoma, and another 60,000 with leukemia, so they’re around the seventh most common malignancies we see in adults,” Flynn says.

Identifying Cancers of the Blood
“Leukemia is just abnormal growth of white blood cells,” Flynn states. “White blood cells are in our body to fight infection. Really, in cancer in general, whether it’s breast cancer or any cancer, either the cells look funny and don’t function normally, or they grow abnormally. In leukemia, you typically see both.”

Lymphoma is also a cancer affecting white blood cells, but originates in the lymphatic system – “your lymph nodes, your spleen, and you can also see (lymphoma) in you bone marrow as well. In any of those tissues that are normal places for fighting infection, you can see lymphoma.”

There are several different sub-types of leukemia, while lymphoma is largely identified as the categories of Hodgkin’s or non-Hodgkin’s – and within those categories there are sub-types as well. Breakthroughs in genetic research have allowed oncologists, hematologists (doctors specializing in blood) and researchers to more accurately pinpoint different sub-types of leukemia and lymphoma, leading to more targeted treatment.

“If you look at chronic lymphocytic leukemia, that’s a continuum between leukemia and lymphoma, and there’s a number of those entities,” Flynn says. “Back in the days when I trained, we weren’t able to discern between them as well. In the advent of what we call flow cytometry, or immuno-phenotyping the cells, looking at very small molecular surface markers, we can tell now how (leukemia and lymphoma) differ. Certainly we have a better understanding of their natural history.”

Flynn presents a series of slides showing microscopic images of various types of leukemia and lymphoma, where irregular cells in the blood and bone marrow are visible. Incidence rates for these diseases have been relatively stable over the past 20 years. There was a rise in lymphomas at the height of the HIV/AIDS crisis, Flynn notes, due to the weakened immune systems of persons infected with HIV. Having a persistently suppressed immune system is a risk factor for developing blood cancer, Flynn says, and there is a genetic component to some sub-types of lymphoma as well.

Persons with swollen lymph nodes that persist for long periods of time should be examined for possible lymphoma, while chronic leukemia is often first detected during a blood test during a checkup. Symptoms of acute leukemia are infections, excessive bleeding, and an enlarged spleen.

According to Flynn, patients who have been diagnosed with either leukemia or lymphoma need a very strong hematopathologist on their oncology team in order to identify the exact sub-type of their disease. Leukemia and lymphoma can occur in both children and adults, with some sub-types more common in one age cohort as opposed to the other. The diseases can be both acute and chronic, and the treatment protocol will be based on the pathology and diagnosis, and tailored to that particular cancer.

“Now, with immunotherapies, we’re able to give specific treatments that will have a profound impact on those cells,” Flynn says.

Advances in Treating Leukemia and Lymphoma
For decades, Flynn says that the standard treatment protocol for both leukemia and lymphoma was chemotherapy. Chemotherapy was first applied in the 1940s after military physicians noticed how mustard gas in World War II had wiped out the bone marrow of a group of soldiers exposed to it. A variant of that chemical was then used to treat lymphoma.

Chemotherapy continued to be the most common treatment for blood cancer until the late 1990s, Flynn says. But researchers were also trying to develop methods that patients could tolerate better, without having the adverse side effects of chemotherapy such as hair loss, vomiting, and infections.

“The end of the 1990s was really the advent of immunotherapy, or targeted therapy, with a drug called rituximab, which bonds to the surface protein of these cancer cells,” Flynn says. “Along that same timeline, during the early 2000s was the start of Gleevec.”

The latter drug, introduced by Dr. Brian Druker in Oregon, targeted a protein in chronic myelegenous leukemia. Gleevec could be administered in pill form, and revolutionized treatment of that sub-type of leukemia. “There are many people alive today who take a pill every day to treat their chronic leukemia,” Flynn says.

Further innovations during the early 21st century have resulted in therapies that work for other leukemias and lymphomas, and have given physicians more tools than ever before to help patients manage their disease. Flynn believes the definition of cancer remission is changing due to these breakthroughs.

“The classic timeframe for remission was, if in five years the cancer doesn’t come back, you’re considered cured,” he says. “For some of these chronic leukemias, they’re really incurable, but they’re treatable. So now, the idea may be that if you have chronic lymphocytic leukemia for instance, you are taking a pill, and you may live a normal healthy life with the addition of taking a pill.

“It would be similar to if you were diagnosed with diabetes,” he continues. “If you are not succumbing to your disease, by definition you are not cured, but you really have survived with your disease quite well and can live a normal life.”

Flynn also says that bone marrow transplants are still common treatments for patients with leukemia and lymphoma. He urges all persons watching the program to consider becoming a bone marrow donor, since patients needing the transplant require a specific genetic match. “Finding that person that can match your makeup is a tricky thing,” he says. “You don’t want to give a treatment where those cells you took see your whole body as abnormal or foreign, and then they attack that.”

Another promising therapy for patients with certain types of both diseases is CAR-T cell therapy, which was recently discussed by Dr. Khuda Dad Khan on a recent Kentucky Health program about cancer and immunotherapy. With this procedure, a patient’s T-cells (lymphocytes that fight infection) are extracted, genetically altered, and then re-inserted into the blood, where the modified cells identify and attack cancer cells.

Flynn is excited about the future of cancer treatment based on the rapid and ongoing advances in knowledge and research. Many major strides have already been made in this century. 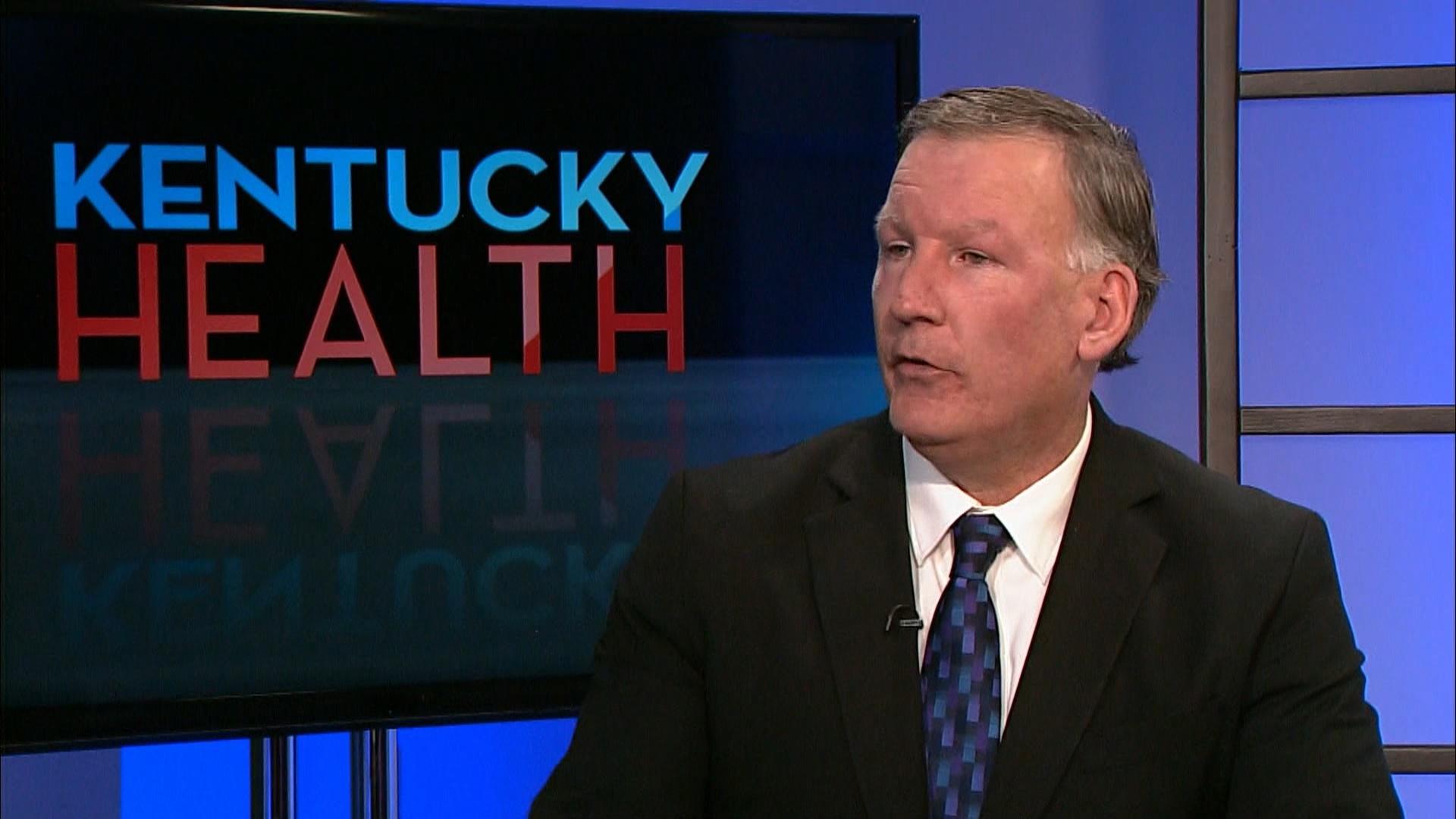