Tips and Recipes for Healthy and Delicious Eating

“Healthy eating can mean a lot of things,” Cecil says. “But when we first think about the basics we look at the MyPlate visual.” This guide, promoted by the United States Department of Agriculture, divides a dinner plate into four nutrient groups – fruits, vegetables, grains, and protein – corresponding in size to the percentage of recommended consumption, and a side-serving cup representing dairy.

“If you look at the MyPlate graphic, half of our plate is made up of fruits and vegetables,” Cecil says. “Those are high nutrient, low calorie options versus what I call empty-calorie foods.”

With regard to grains, Cecil recommends making whole grains at least half of daily intake since they contain fiber to help digestion and antioxidants that help fight disease.

One benefit of fiber is that it is filling, and that can help people eat less and avoid overloading on carbohydrates. “When I teach classes, I say that we want to fill up, not out,” she says.

As for dairy, Cecil says that low-fat or no-fat options are preferable. “We want to get all of the food groups into our diet – and of course, portions are really the key,” she says. “A lot of times we can eat the right foods, but the challenge is that we’re eating too much of them.”

Cecil admits that it’s hard for a person to determine the correct portion based on how they may have grown up eating and what is served at restaurants. She advises folks to examine the label on food products and find the serving size, and then try to base their portion (what they actually have on their plate) on that recommendation. “If I have a portion of meat on my plate, and it’s six or eight ounces, that’s my portion – but it’s not necessarily the right portion,” she says.

A typical serving of protein, Cecil explains, is roughly the size of the palm of one’s hand or a deck of cards, equating to about three ounces. A serving of fruits or vegetables is about half of a cup cooked or one cup raw – the size of an apple, for instance. A half of a cup is also the recommended serving size for most dairy products and most grains.

Cecil admits that she enjoys eating snack chips, and says that it’s okay to indulge once in a while. “I call them ‘fun foods’ a lot of times with my patients,” she says. “It’s okay to have a fun food every day if you want – the key is moderation.”

Once a person has learned the recommended daily servings of the five food groups, that information should be the basis of shopping and meal planning. First and foremost, Cecil says that people should never go to the grocery when they’re hungry. “Anybody who knows me knows I love to shop, but we are drawn to the end caps and specials and things that are on sale,” she says. “I’ve also heard that it’s good to shop the perimeter.” Most of the fresh produce, for example, is located on one side or the other of a store layout.

Cecil also highly recommends making a list before grocery shopping – and even going further than that by making a menu plan at the start of each week. “I think that one of the biggest mistakes we often make is, we just don’t have a plan,” she says. Too often, people don’t have dinner planned out and resort to picking something up that’s convenient, whether it’s a packaged meal at the grocery or carryout from a restaurant.

Preparing a weekly meal plan can be nutritious and fun, Cecil explains, especially when finding and trying out new recipes. She makes sure to favor recipes with vegetables, and also buys individual items like apples and bananas to have around for snacks. Cecil also buys meat when it’s on sale, even ground beef, but she seeks out the leanest cut.

“If you can, avoid that snack aisle that’s easily drawing us in,” Cecil says. “But with that being said, I tell people that there are no bad foods, so if you love chips and you want to grab that bag, when you take it home, put those (chips) into baggies. Portion them out so you’re not sitting there with the whole bag.”

Consumers are often confused as to the quality of frozen or canned options compared with fresh produce, but Cecil says that there’s not much difference. Frozen fruit and vegetables are often “quick-frozen” at their peak of ripeness, she explains. “For canned food, it’s not a bad idea to look for your lower-sodium varieties,” she says, “and for canned fruit we want to look for juice rather than syrup.”

Cecil and her colleagues at Owensboro Health have created popular videos showing how to create healthy and delicious meals and snacks, and she shares three of them: a Mediterranean ricotta cheese bomb; a sweet potato mac and cheese dish (ideal to eat with Owensboro’s famous barbecue); and a pumpkin pie without crust cooked in a Crock-Pot.

A key element of these recipes is substituting healthier ingredients whenever possible, Cecil says. Using applesauce or even pureed prunes instead of cooking oil will still create a moist texture, for example, but with fewer calories. She also recommends using egg whites instead of whole eggs and yogurt instead of mayonnaise and/or sour cream.

Choosing a cooking method that does not add calories is also important, Cecil advises. Frying food, using a lot of breading, and sautéing in oil are methods to avoid, while grilling, baking, broiling, using a slow cooker or the currently popular air fryer can bring out flavors in food without boosting the total caloric content.

For the budget-conscious shopper, especially those feeding a family, Cecil says that there are ways to both eat healthy and save money. One tip she offers is crafting the meal planning idea mentioned above to correspond with weekly sales. Putting leftovers into different, nutritional dishes (grilled chicken on a next-day salad, for example) is another tip. Snack-wise, fruit and popcorn are low-cost, high-nutrition options.

“Interestingly, if you take a bag of apples and compare it to a national brand of snack chips, serving to serving, there’s not a lot of difference in the cost,” Cecil says. “And we just don’t think of it in those terms. We’re like, ‘Well, I don’t want to pay $4 for a bag of apples, but we’ll pay $4 for a bag of chips.’ But when you break it down, it sometimes isn’t as expensive as we think.” 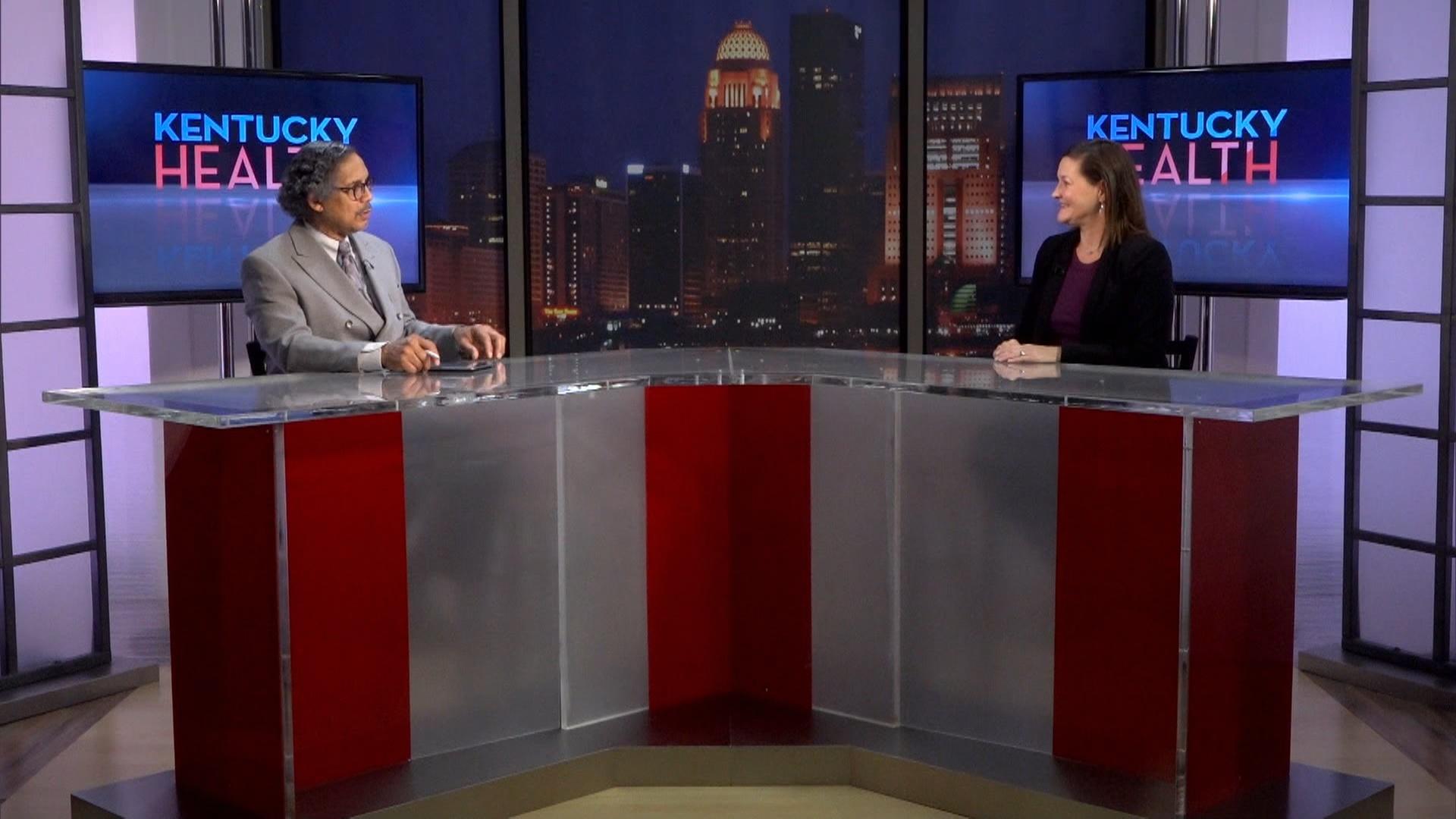