Dr. Tuckson talks with Delanor Manson, chief executive officer of the Kentucky Nurses Association, about conscious and unconscious bias against African Americans in the healthcare system and how it impacts health outcomes.
Season 16 Episode 22 Length 27:43 Premiere: 04/04/21

A History of Racial Discrimination Leads to Mistrust

In 2018, life expectancy in the United States was estimated by the Centers for Disease Control at 78.7 years. For whites, it was 78.6 years, and for Black Americans, it was 75 years. Kentucky had an overall lower life expectancy in 2018 of 75.4 years, but a similar gap between white and Black Kentuckians (75.5 to 72.9). Black people have higher mortality rates for eight of the top 10 causes of death in the U.S.

What is behind these discrepancies? Reports issued over the past 30-plus years have detailed how an entrenched system of unequal access to care in the U.S. has resulted in poorer health outcomes for Blacks. Decades after the passage of civil rights legislation, racial discrimination is still affecting health care, and Delanor Manson says that this has created resistance to seeking services in Black communities.

“Many African Americans will not participate in the health care system because they don’t feel respected,” she says. “They don’t feel that they will get the treatment that they need, so why bother?” Manson explains that many Black people are aware of the nation’s history of mistreatment, recalling specific events such as the Tuskegee experiment. In Alabama during the 20th century, the U.S. Public Health Service infected Black males with syphilis without informing them.

The story of Henrietta Lacks has also become widely known and held up as an example of racist health care practices. Lacks, a Black woman, was diagnosed with and died of cervical cancer in 1951, and her cancer cells were harvested after biopsy by Johns Hopkins Hospital. They were then used for research without her family’s knowledge, leading to important medical breakthroughs.

“People remember,” Manson says. “And African Americans have shared that with family members, so even if a person is too young to remember, they’ve heard about it.”

The COVID-19 pandemic has led many white Americans to take a critical look at health care access and call for reform, and Manson says that scrutiny is a long time coming. She acknowledges that social determinants such as poverty, lack of housing, and living in neighborhoods with high crime rates, pollution and few healthy food sources contribute to poorer health outcomes and a lower life expectancy for Blacks. However, she argues that subpar health care access and treatment are issues that need to be addressed within the medical community on a systemic level.

Paths to Reform and a Vision for Health Care Equity

To help reform the system, Manson believes that health care workers need to recognize how implicit bias informs how Black patients are treated. “Implicit bias occurs when decisions are being made on prejudices that individuals have learned, and they may be aware of them or not,” she says.

“Within the health care system, everybody has bias first of all – everybody,” Manson adds. “But we need to become aware of our implicit biases, so the implicit biases don’t make us make mistakes in how we are treating people of color.”

As a personal example of this bias, Manson reflects on how her father was diagnosed with prostate cancer by his longtime urologist, a white man, and advised that the oncologist would monitor the disease closely due to his age. Manson urged her father to get a second opinion, and he did so, from a Black urologist, who said that his PSA (prostate specific antigen) level was too high for careful watching. Her father decided to get treatment for his cancer and has recovered.

That means that even health care workers of color should receive the training, Manson explains. She acknowledges that a sizable population within the Black community will not seek out medical care even from providers who are Black. This occurs, she reasons, because some Blacks who have gone through the U.S. education system have internalized the bias within that system that historically has linked expertise with white health care providers. “And so if there hasn’t been an intentional effort to dispel those prejudices, Black and brown people are going to have the same biases that white people have,” she says.

Teaching health care providers of all races to recognize their implicit biases is only the first step to reform, Manson says. Once the biases are recognized, it is incumbent on doctors' associations, nurses' associations, and hospital/clinic groups to implement systematic reform measures to eliminate as much entrenched bias as possible from the system.

“We’re going to have to do the work, because we have 400 years of setting up the system of white supremacy and the idea that one group is below another group,” she says. “That is not going to be resolved overnight.”

In addition to bias training, schools need to recruit and train more prospective physicians and nurses of color, Manson says. She notes that from about 90,000 registered nurses in Kentucky, about 8 percent are Black and 4 percent are Asian American. “In order to get people of color to enter the medical profession, nursing for example, we need to start early – we need to start in elementary school,” she says. She also believes that more television programs and movies need to feature people of color portraying nurses and doctors.

“We as health care professionals need to be out talking to people about possibilities of what they can do to serve their community and other communities,” Manson says. In her position with the Kentucky Nurses Association, Manson goes to schools and colleges around the state and talks about the rewards of entering the medical profession. Her goal is to start conversations that pique interest among students of color and lead them to pursue pre-med or nursing majors in college.

In addition, Manson says that medical professionals also need to increase their outreach in order to educate young people about the social determinants of health discussed above. She says that nurses and doctors should inform students about diet and exercise; the earlier kids learn, she argues, the earlier they will form good habits and therefore improve their long-term health. On a broader level, she says that medical professionals should be committed advocates for clean air and water, nutritious foods, secure neighborhoods, and other contributors to a healthy community.

“As nurses, we are taught to advocate for our patients – that’s what I learned in nursing school,” she says. “As my career grew, I learned that entrance into the health care system was only one part of health. We need to go upstream and start advocating at the beginning.” 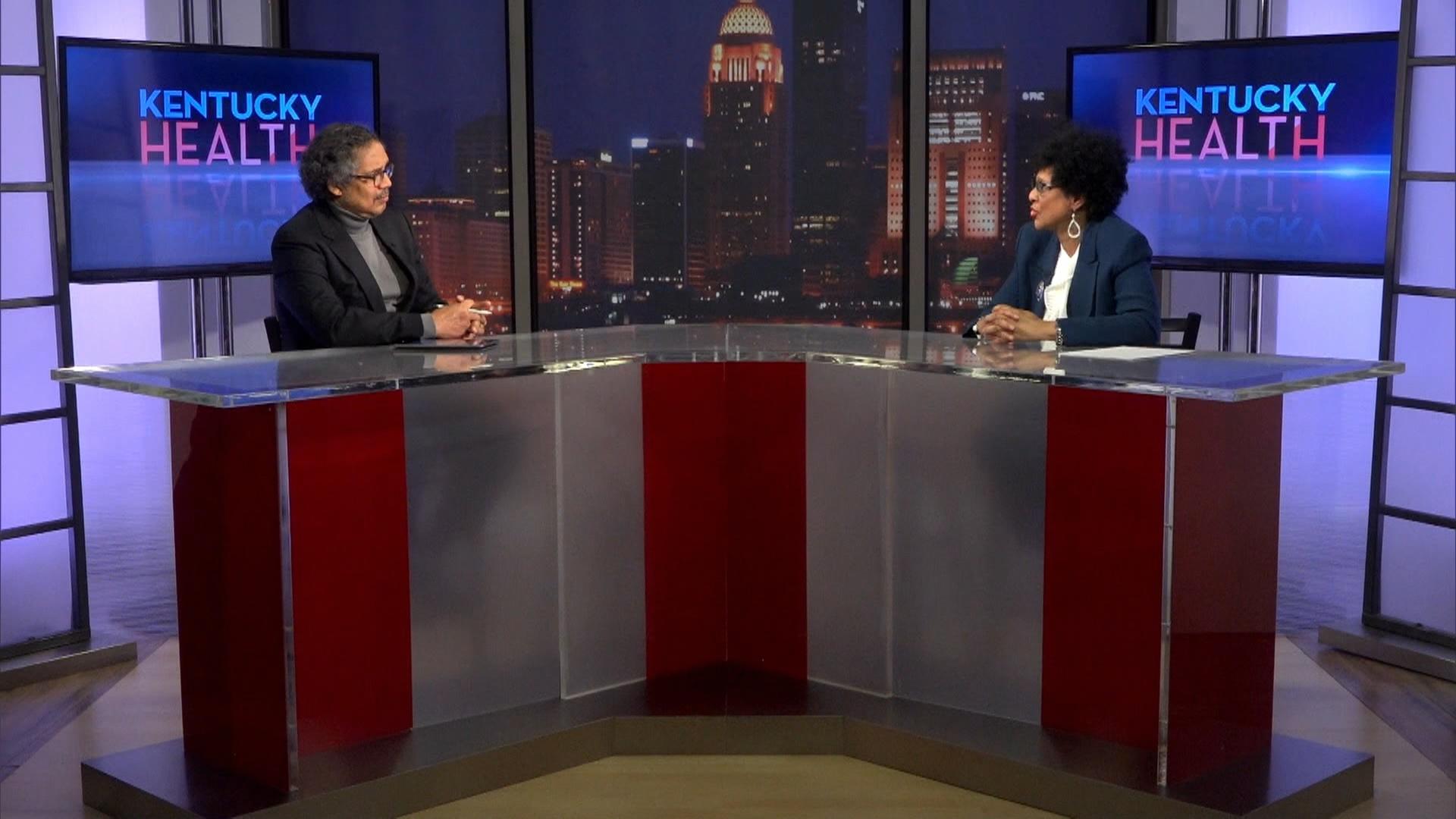