Now that the dust has finally settled on the 2015 Kentucky primaries, what are some of the bigger-picture trends and implications that have emerged?

A group of political science professors from the commonwealth’s universities gathered on KET’s Kentucky Tonight to analyze the election results and what they may mean for the fall campaigns. Here are five takeaways from their conversation.

1. Red State or Blue State?
Although registered Democrats still outnumber registered Republicans by some 448,000, the state is trending more red, according to the panel. The University of Kentucky’s Stephen Voss says one of the benefits of the hotly contested Republican gubernatorial primary is that it generated more excitement for that party, which resulted in a surge of voter registrations for the GOP.

But that’s no easy task for either party. John Heyrman of Berea College attributes the dismal 12 percent voter turn out May 19 to the fact that the state has closed primaries (voters can only vote for candidates running in their party of registration), and because there’s so few races in these off-year elections.

Voss also notes the fickle nature of party loyalty among Kentuckians. He says the state has a high number of voters who will switch party preference from year to year. As examples, he notes Republican Rand Paul’s resounding U.S. Senate victory in 2010, followed by Democrat Steve Beshear’s overwhelming reelection to the governor’s office the next year.

Kentuckians will vote for Democrats under the right circumstances, Voss explains. But they’ll also vote for GOP candidates, even if they don’t consider themselves Republicans. He contends the difference depends on what issues are raised in the campaigns. He says when social issues like abortion and gay marriage are prominent, Kentucky voters tend to favor Republican candidates. When the economy or health care are more at play, Democrats usually get the nod.

2. 2015 Isn’t 2014
Although some pundits have tried to use the Republican landside in last year’s elections as a gauge for what may happen this year, the panel argues federal races are very different from statewide contests.

Heyrman says it’s much easier to tie a congressional candidate to an unpopular president than it is to do that with a gubernatorial contender. Voss adds that last year’s U.S. Senate race was also a referendum about which party would control that chamber, which made it easy for Sen. Mitch McConnell to nationalize his race against Alison Lundergan Grimes. But this year, Voss says voters will focus on what policies they want to see come out of the governor’s office.

3. Advantages for Conway and Democrats
UK’s Voss says another reason why he thinks President Obama will be less of a factor in this year’s races is that Obama has less time left in office and focus is already shifting to the 2016 presidential candidates. Voss says that should benefit Democrat Jack Conway, who Republicans are already trying to tie to the unpopular president.

Michael Hail says Conway has several other advantages in his campaign. Despite a long history of internal conflict, Kentucky Democrats are actually united behind Conway’s candidacy. The Louisville attorney also has experience running statewide campaigns: two successful races for attorney general, and an unsuccessful bid for U.S. Senate in 2010. Finally, Hail says Conway has the benefit of following Beshear, a sitting Democratic governor who is generally well regarded among voters.

“And one would suspect that Gov. Beshear is going to work his tail off for this ticket,” jokes political scientist Scott Lasley of Western Kentucky University.

Lasley notes that Beshear has vested interests in this year’s races. The governor wants to protect his own legacy and help his son, Andy Beshear, who is running for attorney general, win his race.

4. Work Ahead for Bevin and Republicans
Lasley contends local chamber of commerce members, both Democrats and Republicans, will be an important group sought by both Conway and Bevin. He says Bevin will have to convince those voters that he has the depth to handle complex issues like the Affordable Care Act and the state health exchange, Kynect.

Part of that includes moving beyond simply being the anti-Frankfort candidate, Lasley contends. He says Bevin must prove to moderates and conservatives that even without previous government experience, he has the savvy to assemble a cabinet that can efficiently manage the affairs of the state.

Finally, Lasley says he expects Bevin to use his running mate, Jenean Hampton, an African-American businesswoman from Bowling Green, to help engage minority voters and other groups Republicans typically don’t reach. He says Hampton is also popular among Tea Partiers and can be successful at mobilizing those voters.

5. Money Is Still King
“You can have the best candidate or the best message, but if you don’t have the funds to get that message out there effectively, you’re not going to be able to compete,” says Morehead State’s Michael Hail.

Not only does money help a candidate define him or herself, but Hail says it’s crucial to being able to being able to define their opponent. He contends there is no “recipe” for self-financing a campaign, as Bevin did in his primary, but says that victory depends on being able to secure a broad base of donors who will fund the campaign advertising.

WKU’s Scott Lasley says Bevin should be able to tap his business contacts for donations, but he’s yet to prove he can activate that base in any substantial way. On the other side, Lasley says he expect the Democratic Governors Association to pour huge amounts of cash into the race in support of Conway. He adds that campaign cash is also critical to funding get-out-the-vote efforts for both parties.

UK’s Stephen Voss and Berea’s John Heyrman take slightly different views on political donations. Voss says the biggest money tends to follow the candidate with the best odds of winning, regardless of the ideologies at play. And Heyrman contends money won’t be that big a factor in the fall campaign.

“Money will always matter but it matters more in the primaries than in the general election because you have these crowded fields and people aren’t paying as much attention,” Heyrman says. 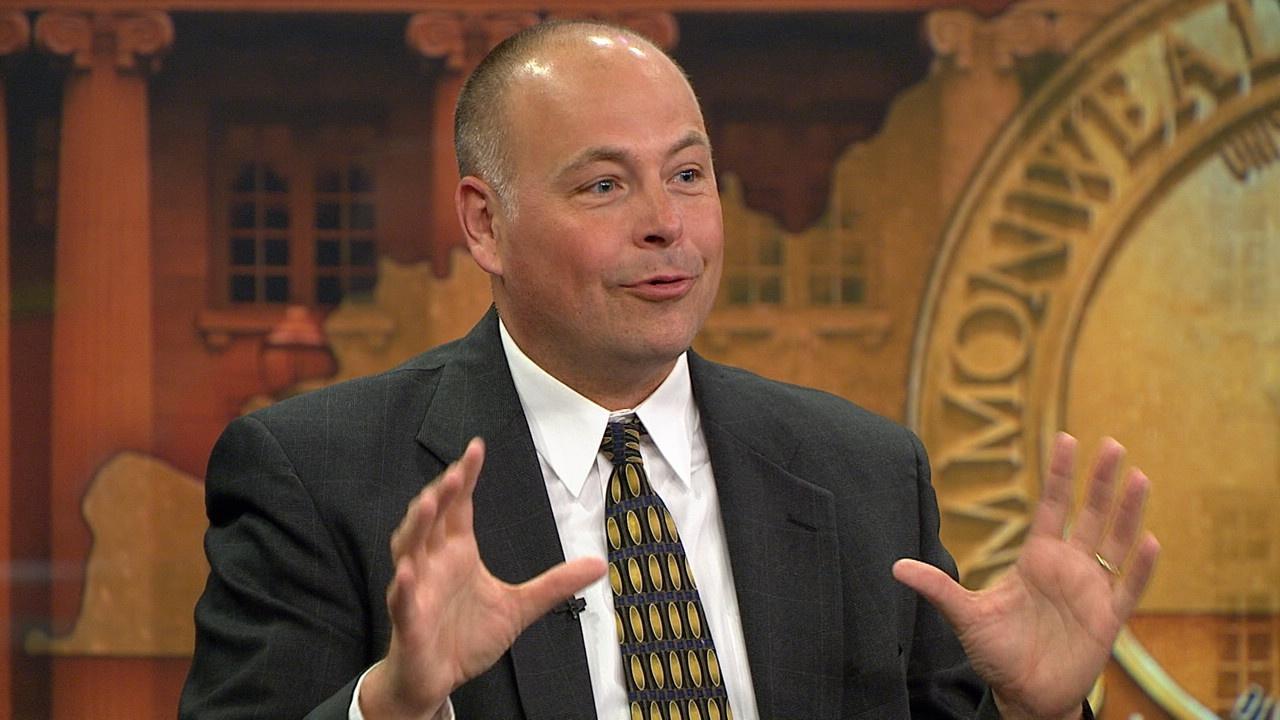