More Funding Needed for Both Colleges and Workforce Training

Since 2008 overall funding for higher education in Kentucky has dropped by more than $165 million. At the same time the commonwealth’s colleges and universities have seen their operating expenses escalate.

As a result, those institutions have cut back on some programs and turned to students to make up that shortfall by increasing tuitions by a statewide average of about 28 percent.

On Monday’s Kentucky Tonight a panel of state legislators convened to discuss the challenges facing postsecondary institutions and their students. The guests were Senators Julie Raque Adams (R-Louisville) and Reginald Thomas (D-Lexington), who are members of the Senate Education Committee, as well as Rep. John Carney (R-Campbellsville), vice chair of the House Education Committee, and Rep. Rita Smart (D-Richmond), a member of that panel.

The Impact of Higher Tuitions
In the early 2000s Kentucky led the nation in growth in college graduation rates. But that pace has slowed dramatically since state has cut higher education appropriations during the recession years. Some education activists point to higher tuition costs as one factor in that decline.

“We’re reaching a point, quickly, where we’re pricing middle-income families here in Kentucky out of public education, out of college education, says Sen. Thomas. “We’ve got to stop doing that.”

Thomas notes that college tuition rates have increased four times greater than median household incomes in Kentucky during these years. He adds that tuitions at state institutions have risen so steeply that some students now face paying more than $100,000 for a four-year degree. Thomas contends it’s wrong to think of higher education like a for-profit business that can cover increased operating expenses by simply raising the price on its products.

Yet despite higher tuitions, some schools are stepping up to help prospective students.

“We have a huge problem obviously for college affordability in some areas, but there are some folks that are doing an outstanding job,” says Rep. Carney.

He says in the past eight years the University of Kentucky has doubled the amount of financial aid the school offers its students. He says that’s helped UK actually increase enrollment, and graduate 53 percent of its students without college loan debt.

Student Need Outpaces Available Financial Aid
Across the commonwealth this year, more than 50,000 college students received financial aid to the tune of about $92 million. At the same time 100,000 students were denied need-based assistance because of a lack of available funds.

Carney notes that 55 percent of Kentucky Lottery proceeds are supposed to go towards two financial aid pools: the College Access Program, which helps students going to public universities, and the Kentucky Tuition Grant program, which assists those attending private institutions in the state. But he says lawmakers have failed to properly fund those programs despite a statutory mandate.

Another challenge some students and parents face is simply knowing how to navigate the financial aid system.

“I think one of the big problems that we have in Kentucky is financial literacy,” says Rep. Smart.

She contends that parents must start planning for college tuition costs and exploring their options during the early years of a child’s life. Then as their child gets older, she encourages parents to access school counselors who can help them understand what grants are available and how to apply for them.

“If you really work at it, college is affordable,” Smart concludes.

Halting or Reversing Tuition Increases
Even with higher tuitions Thomas says state colleges and universities have amassed a collective $1 billion operating shortfall over the last eight years. He advocates for restoring higher education funding to its pre-recession level of $1.1 billion and asking the state Council on Postsecondary Education to halt any new tuition increases.

But at least one state is taking an even more aggressive approach to ensure college affordability. Officials in Washington recently cut public university tuitions in that state by 15 to 20 percent over the next two years. As appealing as the plan sounds, Sen. Adams doesn’t think that’s a viable option for Kentucky without more public funding for state schools.

“I would never be a proponent for cutting tuition when we’re not doing a good job prioritizing on the back end the funding levels to help these institutions maintain some semblance of relevancy,” says Adams.

Yet without additional revenues flowing into the state, prospects for increased higher education funding look bleak.

“What we haven’t really addressed is the elephant in the room,” says Thomas. “We’ve really got to address tax reform in this state… Under our present tax system there’s just not enough money to go around to address all our needs.”

A Change to the Funding Model
There’s also the question of how state funds are allocated to public colleges and universities. About 12 percent of Kentucky’s general fund budget goes to postsecondary education. Rep. Carney says further cutting the schools would send a bad message about the future of the commonwealth.

“If you don’t have these institutions [with] the means and resources, it’s going to basically say Kentucky is closed for business,” Carney argues.

Some lawmakers in the General Assembly argue that it’s time for the Council on Postsecondary Education to update its funding formula for state institutions, including moving toward performance-based funding.

Sen. Adams says 35 states already use such a model that allocates money based on a school’s ability to meet certain standards. She argues that funding levels should focus on student outcomes rather than institutional desires. When taxpayer dollars are at stake, Adams says it’s crucial that schools be able to show results.

Rep. Carney says he would make student retention and graduation rates parts of a performance-based funding model. Rep. Smart thinks research should be a priority in higher ed funding because she believes those activities can provide greater long-term benefits for Kentucky.

Sen. Thomas says he prefers a hybrid model where current appropriation levels remain in place, and then any new money would be allocated under performance-based criteria. In addition to retention and graduation rates, Thomas says he would also include performance measures that look at the types of degrees awarded and how well institutions are helping students rise out of poverty.

Workforce Training Issues
Another performance metric could look at whether students are graduating with the skills they need to successfully enter the job market.

Adams says that while Kentucky is an economically attractive place to do business, the state still falls short in workforce training. She wants to see a better match between the courses Kentucky colleges offer and the job skills state employers need.

“We’re so ripe for job attraction that if we continue to promote that type of training and education for your young students, the sky is the limit with the potential that we can have,” Adams says.

The Kentucky Community and Technical College System is a key part of such training. Rep. Smart notes how the Owensboro campus has realigned its curriculum to better meet the needs of manufacturers in that part of western Kentucky. Another example is the KCTCS advanced manufacturing center located adjacent to the Toyota plant in Georgetown. 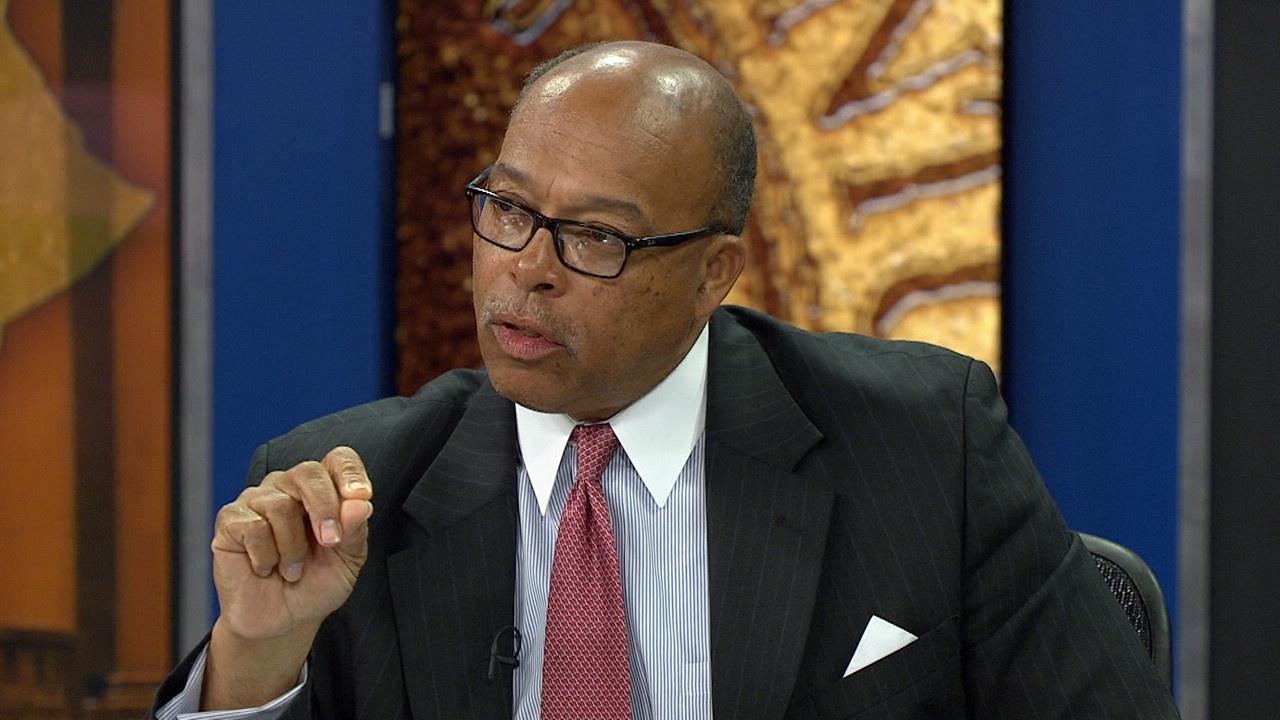