The program examines progress and challenges to Kentucky's adoption and foster care system in the context of recent reform efforts that have been enacted by the Kentucky General Assembly.
Season 1 Episode 10 Length 58:34 Premiere: 1/27/20

Nearly 10,000 children are currently in out-of-home care in Kentucky, and finding ways to better support them and their foster families is an important goal for the Commonwealth.

The Need for Foster Care

The number of children entering foster care has been on the increase in Kentucky and neighboring states, and a big reason for that has been the rise in opioid addiction and related issues.

“Across the country, there’s a significant increase in substance abuse, not only in Kentucky,” says Friedlander.

In 2018, Kentucky House Bill 1, a bipartisan effort cosponsored by Reps. Mead and Jenkins, addressed some of the main concerns with the state’s foster care system, including:

“The bill gives mothers of children born addicted 90 days to enroll in treatment, or we would start the process of termination of parental rights,” says Mead. “That’s not a process to be cruel; it is to try to force the issue of getting them into drug treatment. We want to hold families together and we want to get them the treatment they need.”

Legislators have introduced additional bills in the 2020 General Assembly, including a family leave bill that would give parental leave to both mothers and fathers of biological and adoptive children.

Kentucky ranks second among U.S. states for the number of children with an incarcerated parent.

“Thirteen percent of Kentucky kids have a mom or dad who is incarcerated,” says Brooks. “We know that it’s a shared sentence. It affects the parents, it affects the family, and it affects the kids. We know that there are pragmatic solutions such as fundamental bail reform that would impact that data point immediately so we’re really pleased that [judiciary committee members] recognize the intersection of incarcerated families and child welfare.”

Ongoing work to alleviate substance abuse issues in Kentucky also has the potential to improve the foster care system.

“The most important thing I think that we are currently doing is around substance abuse and making sure we focus on the multi-generational issues around substance use,” says Friedlander. “Actually getting people to services works. Sometimes it takes more than once, but that actually can work. And when it works, when you break that cycle, really fantastic things happen not only for the people who are experiencing substance abuse, but also for their children.”

For kids in the foster system, there is a tremendous amount of uncertainty and instability that is inherent in the system. Kentucky State Senator Christian McDaniel is an adoptive parent, and he shared his story with KET, and explained why giving foster kids a sense of stability and permanency as quickly as possible is so important.

“Every one of us would say that we wish we didn’t even have to have a department for community-based services,” says McDaniel. “We wish that these families would have just naturally stayed in tact. But getting [kids] to permanency, getting them into that loving home and saying, ‘this is forever for you; this is forever for us,’ anything that accelerates that process while giving the family the time they need…

“You’re walking the worst line in all of society,” McDaniel continues. “On one side, that child is being removed from their family. On the other side, they’re being left in a situation that can be terribly dangerous for them. But the end result is that good solid stability and loving relationships so that child is able to succeed in life.”

McDaniel adds that until foster kids have a permanent home, everything from enrolling in school to receiving immunizations to getting a driver’s license is more difficult.

“Everything is more of a process, and so the less time they spend in that uncertainty, the better,” he says. 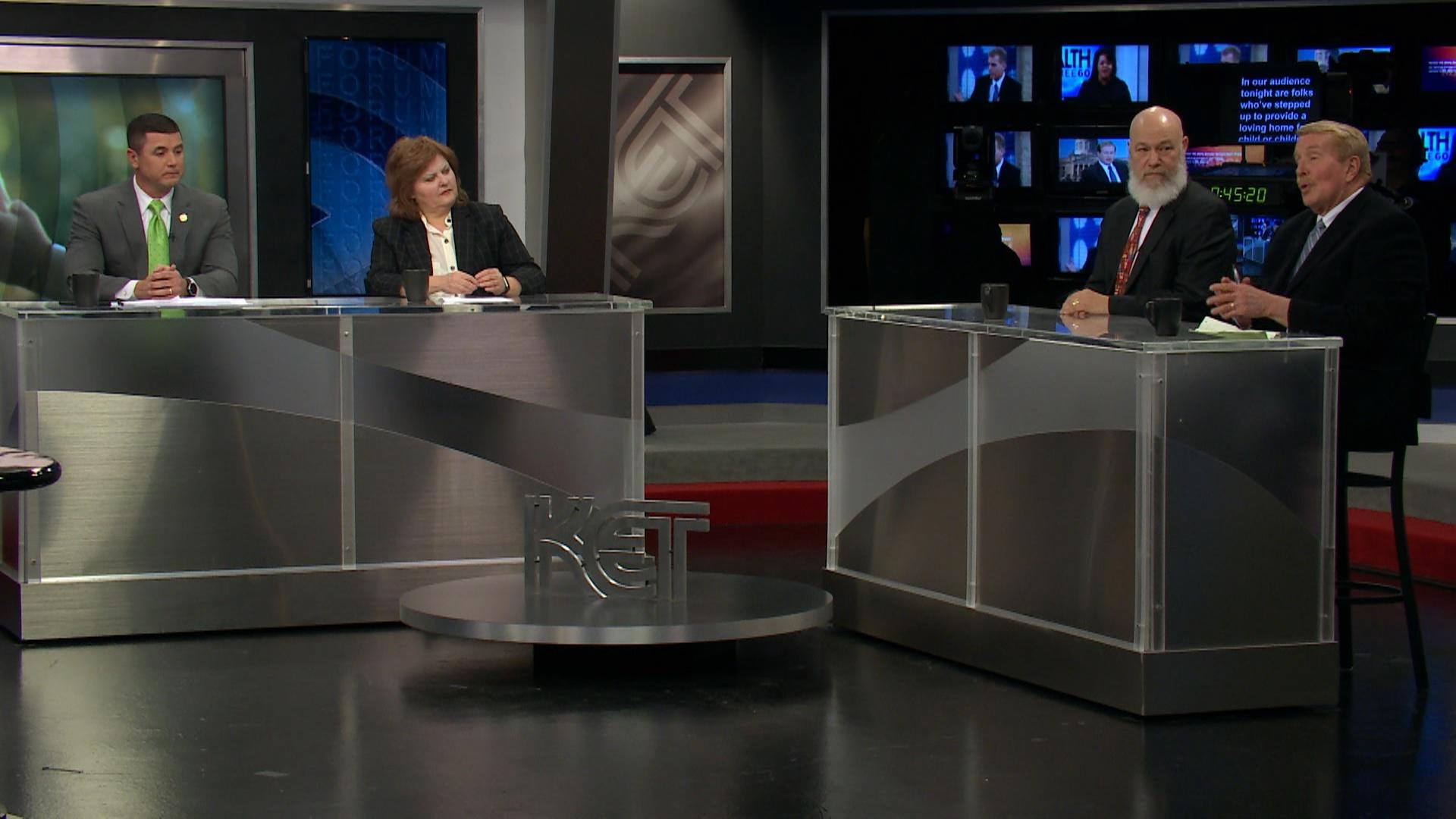