Bill's sits down with Archbishop Joseph Kurtz of the Archdiocese of Louisville who currently serves as president of the U.S. Conference of Catholic Bishops.
S10 E19 Length 28:01 Premiere: 4.4.15

When Pope Francis arrives in the United States this fall for his first visit to the country, Louisville Archbishop Joseph Kurtz will be there to welcome him.

“When our Holy Father comes, I’ll meet him at the airport and hopefully stay with him without getting in the way,” Kurtz says with a laugh.

The archbishop discussed the pope’s plans and the issues he’ll likely discuss while here on KET’s One to One with Bill Goodman.

As president of the U.S. Conference of Catholic Bishops, Kurtz has met with Pope Francis on several occasions. Kurtz describes the pontiff as kind, unassuming, and embracing of whomever he meets. Pope Francis is the kind of person he’d like to have as his own pastor, Kurtz says.

A Busy Agenda
Although the pope’s official schedule won’t be released until later this spring, Kurtz says the pontiff will visit Washington, where he’s been invited to speak to a joint session of Congress and meet with President Obama. Pope Francis is also expected to address the United Nations in New York, and hold an outdoor Mass in Philadelphia.

A number of issues will be on the pope’s agenda. Kurtz says he’s likely to include comments about environmental concerns in his remarks at the U.N. Kurtz says Francis, like his recent predecessors, believes that creation is a gift from God and must be treated with care. The pontiff will also meet with American bishops, where they may discuss pastoral care of divorced and gay Catholics.

“[Pope Francis] said we’re not talking about changing teaching because of the culture,” Kurtz says. “What we’re talking about here, though, is the pastoral application: How do we reach out to people, how do we accompany them, and… how do we see the family first?”

Concerns about Global Poverty
Since his time as a priest in Argentina, Pope Francis has focused on the plight of the poor.  Kurtz says that the pontiff has said destitution is a crime and he believes that everyone lives a poor life regardless of his or her financial wealth. Kurtz says Francis encourages people to get in touch with the poverty in their own lives.

People in the United States who have a lot of possessions may not “have that sense of joy — or have a sense of restlessness — precisely because they don’t understand the most important things of life,” Kurtz explains.

From his own relief work in Haiti and the Philippines, Kurtz says he has had the opportunity to learn a great deal from the poorest of people. Rather than impose solutions on the dispossessed, Kurtz says it’s his job to walk with those people, listen to their stories, and partner with them in the work that needs to be done. He contends if people are quiet enough and pray enough, they will realize how the desire to help our neighbors is part of our DNA. 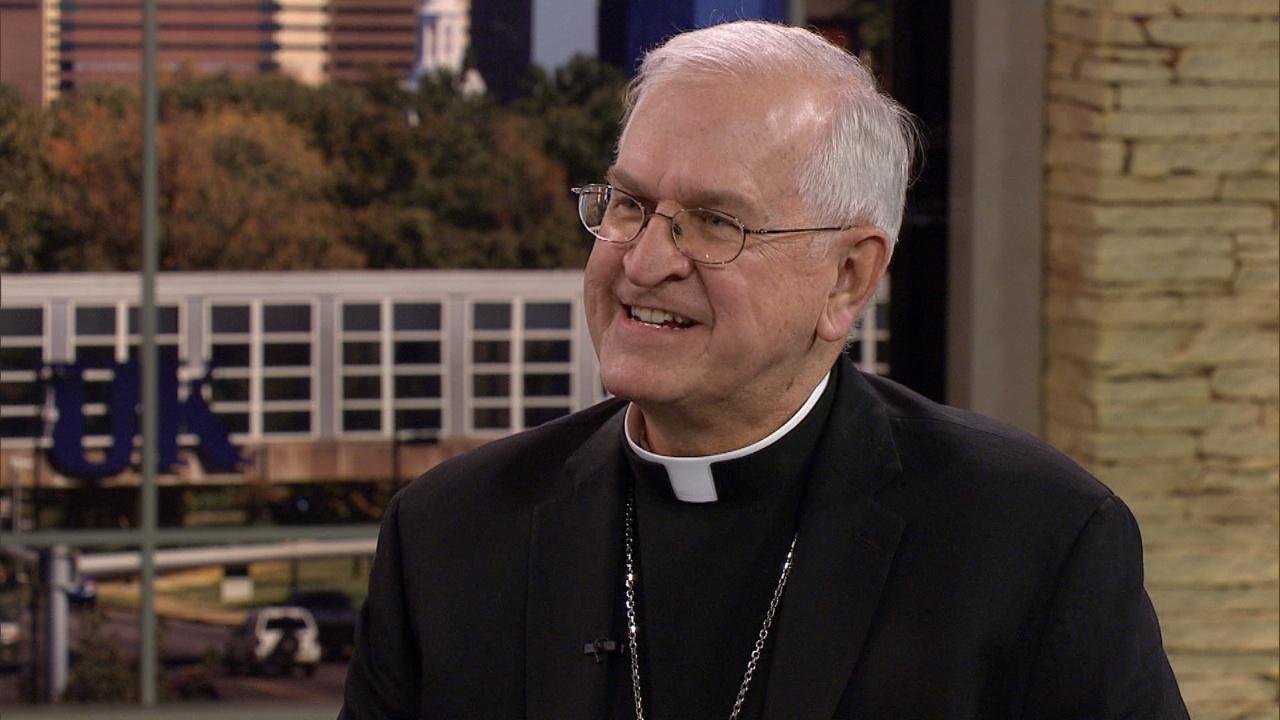