When a Marine veteran returns to his home and family in central Kentucky, he carries the mental scars of what he experienced during his tour of duty in Afghanistan. His journey through post-traumatic stress disorder forms the plot of “Black Walls Turn Gray,” a new novel by Brad Jones. The Lexington writer appeared on One to One to discuss the book and his military service with host Bill Goodman.

Personal Experiences Inspire Creative Work
Jones served in the Marines from 2000–2004, including a brief deployment to Bagram Airfield and Asadabad in Afghanistan. After he left the service, he began researching PTSD, which he says wasn’t receiving much attention at that point in the Afghan and Iraqi conflicts. That research inspired Jones to write a short story about a former soldier who has PTSD and how it affects him and his family and friends.

When Jones completed the story, he says he was unhappy with how it turned out. So he decided to write a full novel so he could dig more deeply into the challenges his characters faced. Five years later, he published “Black Walls Turn Gray.”

Although the novel is informed by the time Jones spent in Afghanistan, he says the story isn’t about him. The protagonist is Quince Magowan, a football star at a small Kentucky college who joins the Marines following the 9/11 attacks. After serving in the Kunar River Valley in northeast Afghanistan, Magowan returns to his wife and daughter in Kentucky a changed and haunted man.

The Heavy Toll of PTSD
Jones acknowledges failings in how the military and Veterans Affairs hospitals treat PTSD patients, but he wanted his novel to explore a more personal story. He says he put the onus on Quince to realize he had a problem and forge his own path to healing.

War-related traumas have taken a high toll on those who have served in the Middle Eastern conflicts. Jones says 20 percent of Iraq and Afghan War veterans have already been diagnosed with PTSD, and some estimates indicate up to half of the nearly 3 million soldiers who served there may ultimately face the disorder. He also notes that 20 veterans commit suicide each day, and many of them suffered from PTSD, according to Jones.

While he’s pleased that the military has budgeted more funding to treat soldiers with PTSD, Jones argues much more needs to be done to help troubled vets. “You can’t just throw money at something and expect it to work,” Jones says.

More Books to Come
A native of Bath County, Jones grew up in the small community of Salt Lick near Cave Run Lake. He got a bachelor’s degree from Morehead State University and a master’s in political science at the University of Louisville before joining the Marines in the fall of 2000. During his four years in the service, Jones had deployments to Japan, South Korea, Liberia, and finally Afghanistan.

Even though he understands the desire of some politicians and the general public to end the Middle Eastern conflicts and bring those soldiers home, Jones says it’s not that simple.

“We can’t just pull out of these countries and expect everything is going to be fine,” Jones contends. “And so I think that even though it’s something that no one truly likes to hear, I think that we’re going to have to leave forces in these areas for a very long time.”

Jones now works for a research firm in Lexington that manages pharmaceutical studies, and he is active with his local Marine Corps League detachment. He continues to write when he can find the time, and he says he has two more books in progress. 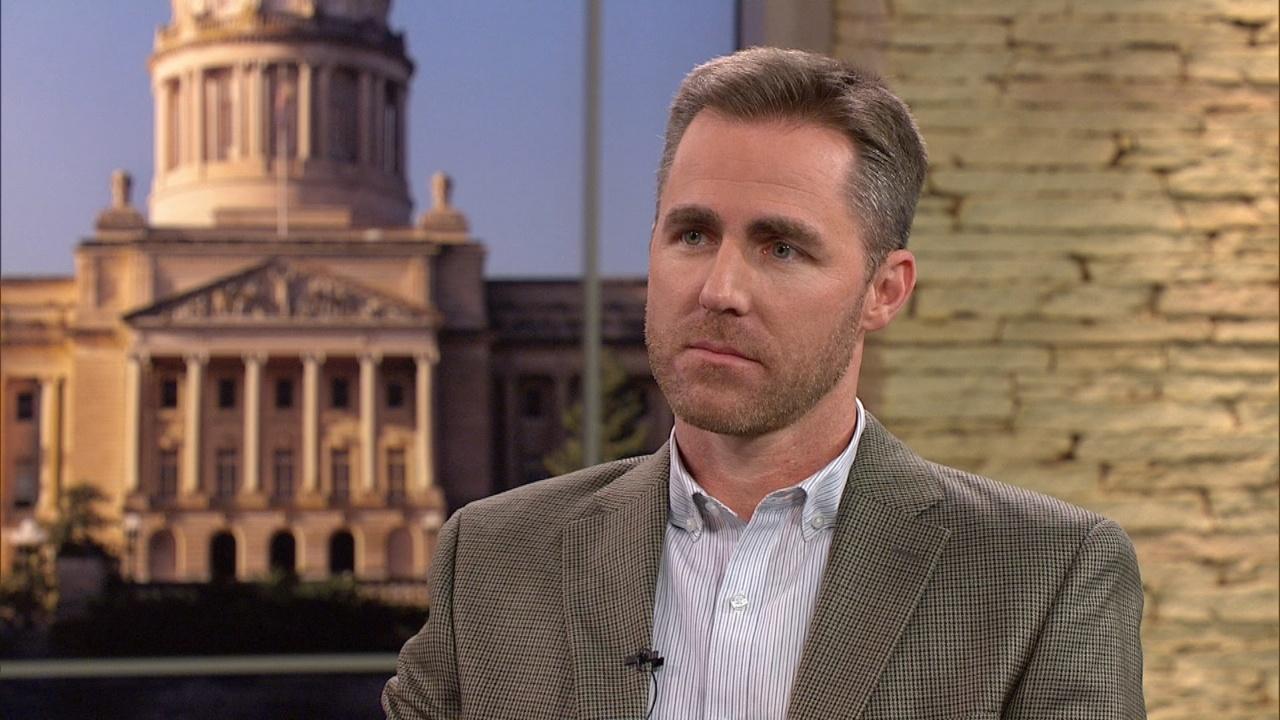