The 2016 Kids Count report card from the Annie E. Casey Foundation ranked Kentucky 35th  among all states for overall child well being.

While that’s a better ranking than the commonwealth had a decade ago, Kentucky Youth Advocates Executive Director Terry Brooks says there’s still room for significant improvement. His organization produces an annual companion report with county-by-county breakdowns of the state numbers to offer a deeper look at the status of children on the basis of economic, health, education, and family and community factors.

“The Kentucky report card has lots of good news, lots of bad news, and lots of news that, frankly, make me scratch my head,” Brooks says.

KET’s Bill Goodman talked with Brooks about the latest numbers and policy recommendations that his organization may suggest to lawmakers when the General Assembly convenes in January.

Economic Factors
In the national Kids Count report, Kentucky ranks in the top third among all states for health indicators, in the middle third for educational achievement, and in the bottom third for economic factors and family and community stability. Brooks says the health numbers have improved since the last report, but the economic numbers have all gotten worse in the past year.

Now 26 percent of Kentucky children live in poverty, compared to a national average of 22 percent. According to KYA, the state numbers range from a high of 59 percent of kids in Wolfe County to 8 percent in Spencer County.

Economic factors affect all other aspects of a child’s life, says Brooks, from their health outcomes, to how well they perform in school, to the stability of their home environment. Brooks says poverty is a statewide problem, not just a regional concern, and that it will take urban and rural legislators coming together to take the incremental policy steps needed to resolve the problem.

To improve economic stability for families, KYA recommends increasing workforce training options so parents have the ability to make more income, enacting a state earned income tax credit, and expanding access to quality child care so parents are freed up to work.

Education
Half of the state’s kindergarteners are not prepared to enter school, according to the Kentucky Kids Count data book. And kids who start behind are at greater risk of staying behind as they age. The report says 48 percent of fourth graders are not proficient at reading, and 56 percent of eighth graders fail proficiency standards for math.

Brooks argues that there’s so much pressure on teachers and principals to increase student test scores that they wind up framing their assessment numbers in the most positive light. He says that results in a “happy talk mentality” about education in the commonwealth.

“The challenge in Kentucky is that we tend to use home-cooked numbers and so we compare ourselves to ourselves,” Brooks says. “I think it really shortchanges families when we don’t use high, rigorous, and nationally verified numbers.”

As someone with five grandchildren in Kentucky public schools, Brooks says he wants to know how students here compare to kids in other states around America. He says he’s encouraged that legislative leaders are starting to discuss implementing tougher and fairer accountability standards. He says he’d also like to see districts set reasonable short-term goals to improve  performance, rather than just focusing on whether their schools got pass or fail grades.

KYA also recommends developing a continuous system of learning for children from birth to age 8, as well as implementing measures to reduce bullying and to help at-risk students succeed academically. Brooks adds that he would like to see legislation requiring schools and summer camps to check child abuse and neglect registries as part of their employee hiring process.

Health Concerns
Like economic issues, health factors can also affect a child’s performance in school. The report shows that 13 percent of Kentucky children still lack health insurance coverage. And nearly 10 percent of babies are born at low birth weights, putting them at lifelong risk for physical, cognitive, and behavioral problems.

Brooks says teen pregnancies are a persistent problem. And despite a wealth of knowledge about the health impacts of tobacco use, KYA says almost a quarter of mothers still smoke during pregnancy.

Family Concerns
According to the report, the strength of family bonds is being tested by a number of factors: Kentucky has the highest percentage of children in the nation with an incarcerated parent. About a third of the state’s children live in single-parent households and more than 50,000 kids live in the care of grandparents or other relatives.

Brooks attributes those numbers to the effects of heroin and prescription opioid abuse among adults, as well as overseas deployments for Kentucky military servicemen and women.  He says the economic and social challenges that families continue to face could help spur a revolution in how child welfare is implemented in the commonwealth.

“For a long time Kentucky has been employing the least effective practices, which ironically are the most expensive,” Brooks says. “I think the governor really gets both in his head and in his heart the idea of how do we tackle issues like family preservation [and] how can we strengthen kinship care.”

Brooks hopes Gov. Matt Bevin will lift a moratorium that former Gov. Steve Beshear placed on kinship care support during the lean recession years. He says that would help family members pay for the basic necessities of raising a relative’s child.

Brooks also suggests allowing kinship caregivers to participate in the training programs offered to foster care parents. Other ideas include teaching families about the range of federal benefits they may qualify for but don’t know about, and growing a program that helps foster children find work or schooling, housing, and transportation after they age out of the foster care system.

As for the drug abuse epidemic, Brooks says a number of agencies around the state are working to alleviate the problem. He says the trick is to find those initiatives that are having the greatest success locally and then scale them up so they can help more people.

“I think it’s slow, tough, incremental work, probably not very sexy or headline grabbing, but it may be the only viable pathway to build a new future for Kentucky’s kids,” Brooks says. 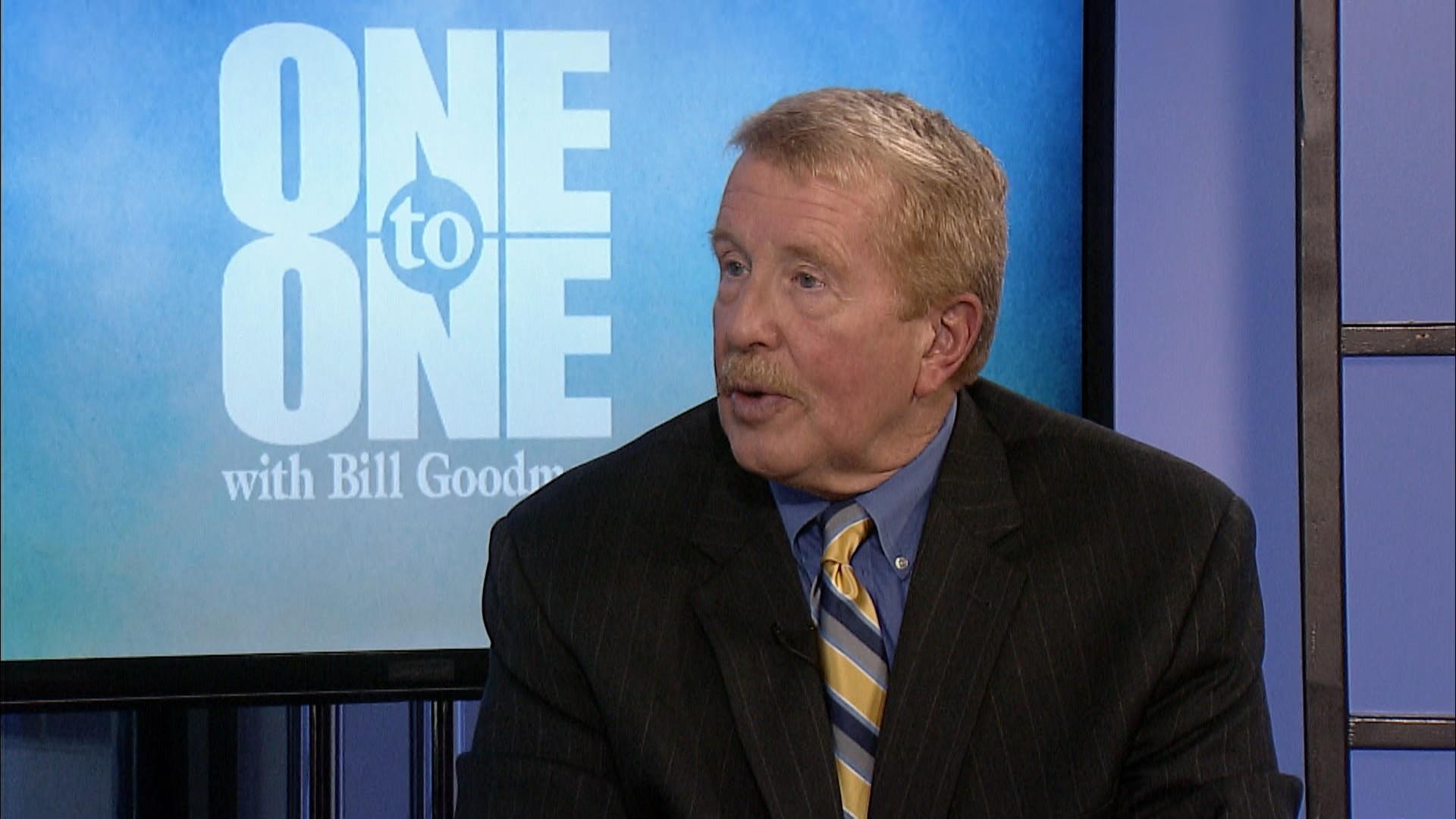