Bill sits down with attorney Jon Fleischaker and Peter Baniak, vice president and editor of the Lexington Herald-Leader, to discuss the 40th anniversary of the Kentucky Open Records Act.
Season 11 Episode 27 Length 27:51 Premiere: 07/24/16

In the mid-1970s when Louisville attorney Jon Fleischaker crafted an open records law for the commonwealth, he didn’t just want to create a handy investigative tool for reporters. He also wanted to give all Kentuckians a way to discover how public agencies and officials have acted on their behalf.

“From the very beginning, the idea was this was a citizen’s rights bill,” Fleischaker says.

This year marks the 40th anniversary of the Kentucky Open Records Act, a seminal piece of legislation that has made government more transparent to individuals, advocacy groups, and journalists around the state. Fleischaker and Lexington Herald-Leader Vice President and Editor Peter Baniak appeared on KET’s One to One to explain the importance of the law and how it works.

The History of the Open Records Act
Fleischaker says the movement for greater government accountability started with the civil rights movement, grew throughout the Vietnam War, and culminated with the Watergate scandal. He says the confluence of those events created a mood of suspicion and distrust among his generation and they wanted reform.

“I think there was a general recognition that things had gone wrong and that people ought to know more about what was happening in government,” Fleischaker says.

As a First Amendment attorney at a Louisville law firm, Fleischaker represented the Bingham family media companies, which at that time included The Courier-Journal. Fleischaker says the Binghams along with the Kentucky Press Association pushed for an open meetings law, which passed in 1974, and then lobbied for an open records act.

Fleischaker and Courier-Journal Assistant Editor Bill Cox drafted the legislation using the federal Freedom of Information Act and other state laws as their guide. With the endorsement of then-Gov. Julian Carroll, the Kentucky Open Records Act became law in 1976.

Peter Baniak says the law provides a critical mechanism for anyone who wants to acquire records from a range of public and governmental entities.

“The real power of both the open meetings and the open records law, in my opinion, is that it’s not just for journalists,” Baniak says. “It’s for all citizens to use… Everybody can use it because everybody owns their government.

How It Works
The act covers most records relating to the activities of local and state government officers, departments, and legislative bodies as well as boards (including school boards), agencies, and commissions created by those bodies. Fleischaker says that if your name is contained in a public record, you’re entitled to see it, whether that’s a complaint filed with local law enforcement, or an employment record for a university professor seeking tenure. Records can be in paper or electronic form, and can include emails, cellphone messages, or text messages.

Making an open records request is easier than you might think.

“It should not be a complicated process for a citizen to seek this information and get it,” Baniak says. “I think that’s one of the beauties of the law is its simplicity.”

The process begins by making a written request for the records you desire to the official responsible for maintaining such records for that entity. (The Kentucky Attorney General’s office offers a primer which explains how citizens and journalists can obtain public documents. It includes a sample open records request letter.)

If your request is denied, you can file an appeal with the Attorney General’s office, which will issue an opinion with 20 business days. That opinion can be challenged or enforced in court, so if the Attorney General and the courts ultimately find in your favor, the offending entity may be required to pay your attorney fees as well as additional fines.

Penalties Can be Substantial
In the early years of the Open Records Act, Fleischaker says judges often didn’t impose any penalties, but that’s changing.

Earlier this year, the Kentucky Court of Appeals ordered the state Cabinet for Health and Family Services (CHFS) to pay nearly $250,000 in fines and nearly $450,000 in legal fees for withholding records pertaining to children who had been injured or killed due to abuse or neglect. The Courier-Journal and Herald-Leader as well as the Todd County Standard, a weekly paper in Elkton, fought CHFS for several years to obtain the records. Baniak says the Standard pursued the documents on behalf of concerned individuals in that community.

“That shows the power [of the Open Records Act], that it’s not just for big newspapers,” Baniak says. “It’s also for mid-sized newspapers, small newspapers, other media, and citizens.”

Baniak says the CHFS case should send a resounding message that there can be significant consequences for withholding public records. He says the Kentucky law and the federal Freedom of Information Act are vital to helping right misdeeds that may be done by public officials or government entities.

“When things do go off the rails… sunshine is the greatest disinfectant,” Baniak says.

But that takes the cooperation of a strong, independent judiciary, according to Fleischaker. He credits Kentucky courts at all levels for fairly adjudicating open records cases.

“My experience has been that judges around the state have not hesitated to enforce the law against local public officials and state public officials,” Fleischaker says. “That is a really big plus that we have in Kentucky that a lot of states don’t have, and that’s something that we need to preserve.” 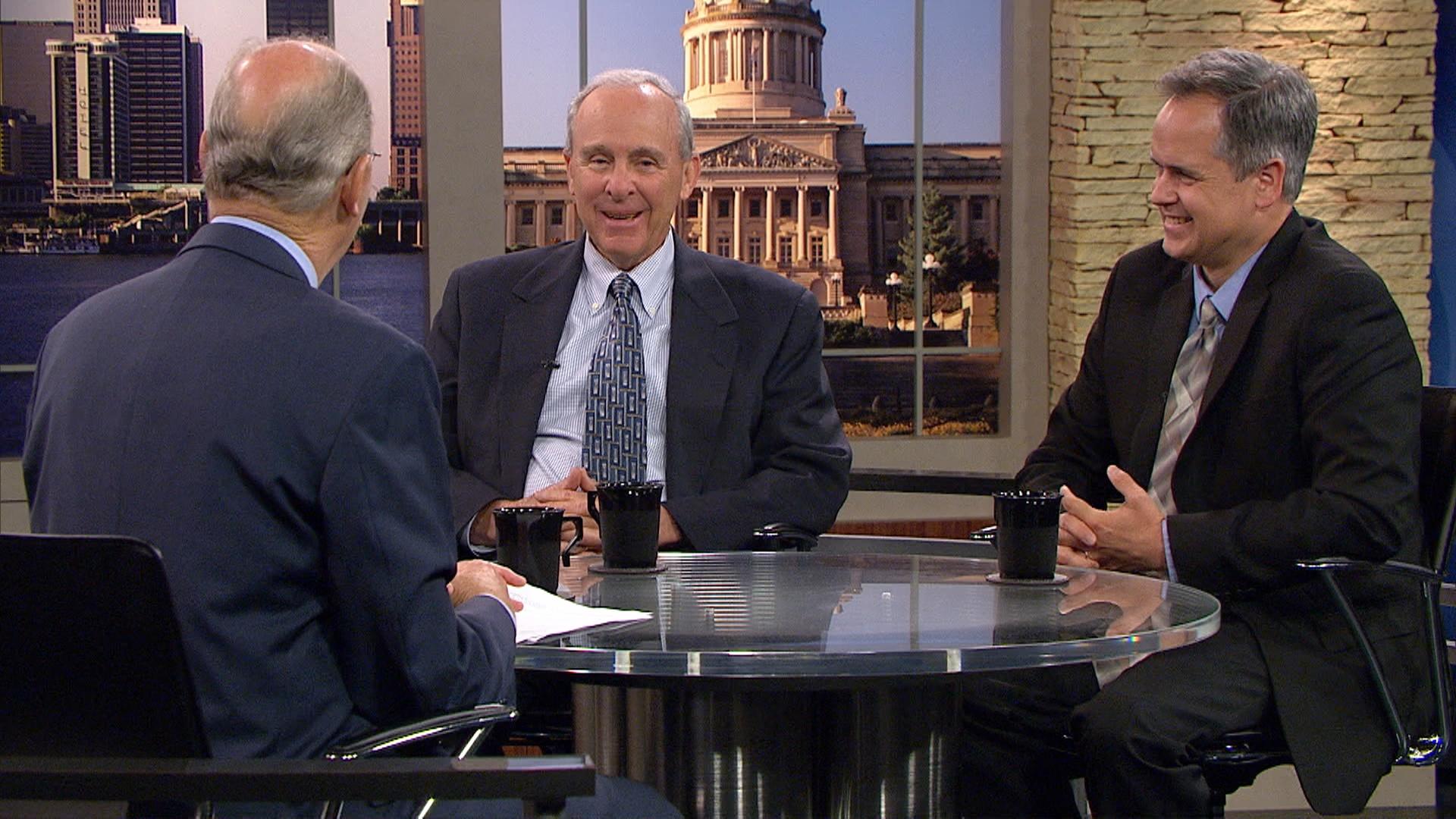