Kim Baker of KCA: Keeping the Arts Accessible and Relevant

Now, some three decades later, Baker is the president of KCA, doing what she calls a non-stop, wonderful job that she loves. She discussed her work and her vision for the center on KET’s One to One with Bill Goodman.

Rising Through the Ranks
Baker started at KCA in 1992 as a program coordinator. Over the years, she worked her way up the organization, and was named president in February 2014. She says her favorite KCA moments during her career include standing in the wings while Ray Charles sang his classic “Georgia on My Mind,” seeing the Alvin Ailey American Dance Theater perform its signature work “Revelations,” and being enthralled by the touring production of “The Phantom of the Opera.”

Baker wants the center to provide audiences with the highest quality performances available. She says she defines good art as what people find interesting, provocative, and innovative.

“What I want is for the center to be top of mind and in the minds of hearts of the community as a place that’s very inviting,” Baker says, “and for folks to go just to have a wonderful experience and a great night with their family.”

But she fears that some people may think they can’t afford to attend KCA events. Baker says she and her staff need to ensure that ticket prices remain economical, and that they book a diversity of performances that offer something all patrons can enjoy.

A Statewide Mission
Since its opening KCA has had a mission to serve not just Louisville but the entire commonwealth. In addition to hosting some 1,500 events a year at the center, Baker says the KCA also partners with schools and theaters around Kentucky to stage a variety of performances, educational programs, and arts outreach activities.

“One of our most powerful programs is a partnership with the state Department of Education,” Baker says. “[We] work with teachers to bring the arts into the curriculum… That’s just really important because one teacher has such an impact so many lives.”

Another program created by the center is called Arts in Healing, which takes musicians, dancers, storytellers, and visual artists into health care facilities to help those dealing with illness, substance abuse, post-traumatic stress, mental disorders, or end-of-life issues.

New Generations of Artists
Another KCA initiative that Baker knows well is the Governor’s School for the Arts (GSA). Every summer, GSA gathers 200 of Kentucky’s most talented high school students for three weeks of intensive training in one of nine artistic disciplines. The center sponsors the program and has hosted it in Louisville for many years.

Baker was a member of the first GSA class back in 1987, when she was a student and flutist at Louisville’s Eastern High School. She says her GSA experience inspired a career in the arts (she majored in arts administration at the University of Kentucky), and a desire to help other students share in cultural opportunities.

“In my career now, I really want to give back and support those types of programs and education in general because I do believe that what makes well-rounded individuals is having the arts in their backgrounds,” Baker says. 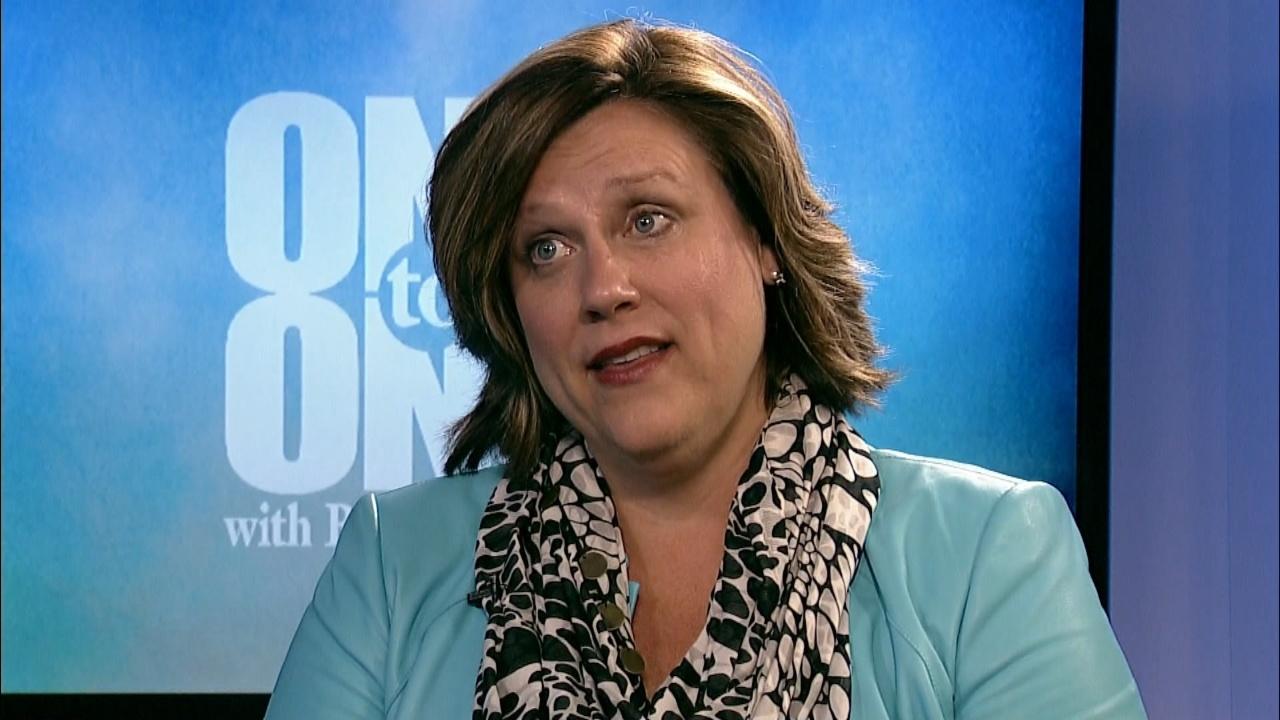