Politics in a Presidential Election Year

In less than a month, Kentucky Republicans will have their say in the long process to select their party’s nominee for president.

But with an unfamiliar voting format, it’s uncertain how many people will actually participate in the March 5 caucuses. Or what may happen since the candidate who pushed the commonwealth to have a caucus in the first place has suspended his presidential campaign.

The Iowa Way
The first thing to know is that Kentucky’s caucus process won’t be like what Iowans do when they caucus. Stephen Voss says that in the Hawkeye state, caucuses are more protracted and involved. Voters listen to presentations about each of the candidates and then select their preferred candidates by physically gathering in different parts of the caucus room. Voss says that creates a very different dynamic than when people can simply cast a secret ballot.

“When you’re there with your neighbors and you have to tell somebody, ‘No, I’m opposing you,’ when you have to walk away from them and go support the other side, it tends to make for a different and maybe healthier form of political exchange,” Voss says.

For Iowa Democrats, the process is slightly different than for Republicans, according to Nancy Cade. She says if a Democratic candidate doesn’t get 15 percent of the people in a particular caucus, then those individuals have to select another candidate that does meet that threshold.

The Kentucky Process
Voss says that the March 5 caucuses in Kentucky won’t require voters to listen to presentations from candidate representatives before making a public display of their selection. Instead, they can simply come to the caucus location, cast a secret ballot, and leave. Voss says candidate information will be available, but no formal speeches are planned.

While Kentucky’s process won’t require as much engagement by voters, he says both methods of caucusing do have their benefits. Historically, Voss says, caucusing was a more communal process that encouraged people to interact with neighbors they may not have seen for a while and discuss important issues. But he says things are very different today.

“The downside is only so many people care about politics enough to do that,” says Voss. “Other people want to go watch Netflix or play their video games and they don’t vote, so a caucus tends to get a much lower turnout.”

Voss won’t predict how many Kentucky Republicans will ultimately caucus, but he does think turnout will be helped by the less demanding process planned here.

A Caucus Without Kentucky’s Candidate
The commonwealth wouldn’t be having a caucus were it not for Sen. Rand Paul. State law prohibited the Bowling Green Republican from running for president and for reelection to his Senate seat on the same ballot. Paul decided to evade the issue by promoting a caucus for the Republican presidential candidates, while all the other races this year (including Paul’s Senate race) would remain on the traditional May primary ballot.

But Paul’s presidential bid never gained much traction. He suspended his campaign last week after he placed fifth in the Iowa caucuses.

How will Paul’s departure from the race effect the outcome of the Kentucky caucuses? Voss says polling indicates that businessman Donald Trump does well in the commonwealth and other southern states. But he cautions that those surveys could underestimate potential turnout by evangelical Christians who support U.S. Sen. Ted Cruz. He says those voters helped swing Kentucky’s gubernatorial race last year for Republican Matt Bevin.

Another factor making the state’s vote hard to predict is political fundraising. Nancy Cade says it’s more difficult to discern the breadth and depth of Trump’s base here since he is self-financing his presidential bid.

Neither Cade nor Voss expect the state to draw much attention from the GOP candidates. But Voss says if the Republican race is still hotly contested after the Super Tuesday primaries on March 1, then the remaining contenders may pump advertising money into the state in hopes of securing some additional delegates for their nomination.

Paul’s Focus Shifts to Senate Race
The two political science professors differ somewhat on the impact Paul’s diversion into presidential politics may have on his bid for a second term in the U.S. Senate.

“I think that damaged a little bit of his credibility,” Cade says. “There is a certain amount of ‘you’re abandoning Kentucky’ attitude that I’ve seen a little bit in eastern Kentucky, that he’s not really wanting to make a career of Kentucky, and I think that has hurt him.”

Voss contends the “second fiddle” argument won’t sway many voters in the commonwealth. But he adds that successful legislators focus on serving the needs of their constituents back home rather than promoting their own political aspirations.

“When you want one of those long Congressional careers, those things that take you to retirement or death, you don’t go jump into national debates,” Voss says, “because that’s controversial, and you anger people even as you make others happy, and it makes you more vulnerable.” 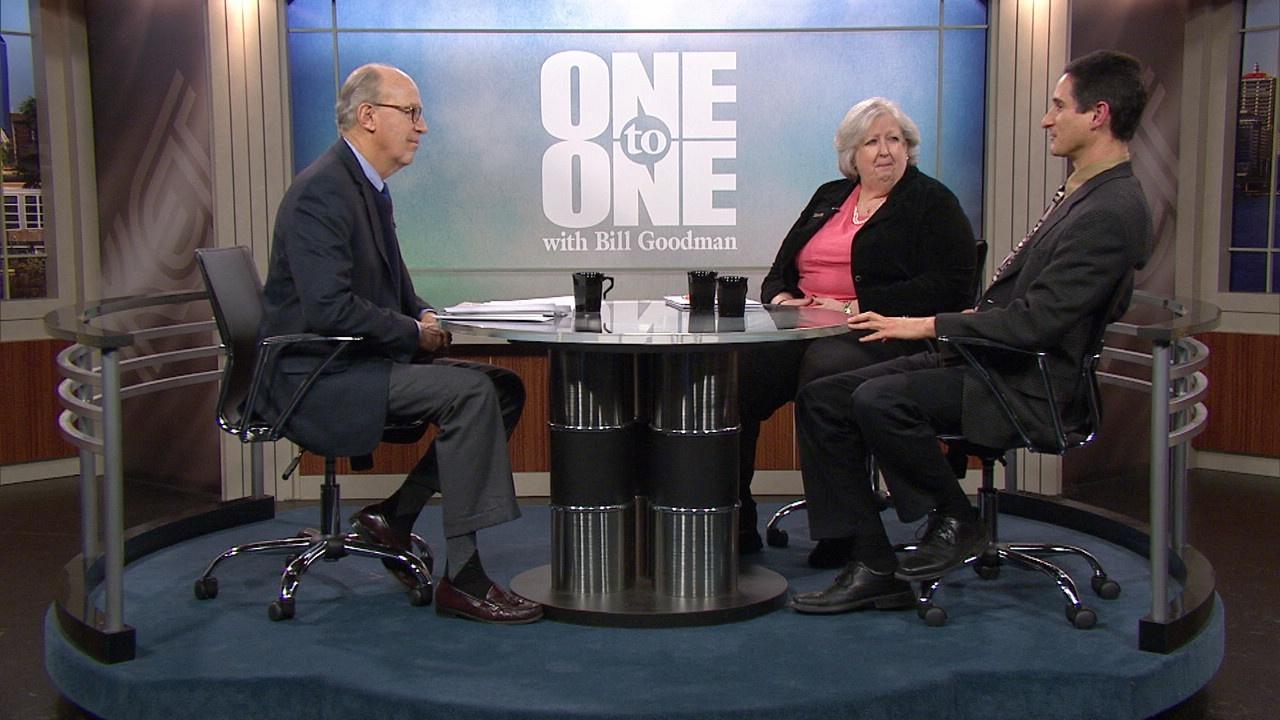