When Michael Botticelli toured eastern and central Kentucky earlier this month, the director of the White House Office of National Drug Control Policy brought more than a professional interest in the state’s heroin epidemic.

He added his own experiences as a recovering alcoholic to his conversations with addicts, police officers, health care providers, and government officials.

Botticelli and 6th District Congressman Andy Barr talked about local efforts to tackle substance abuse on KET’s One to One with Bill Goodman.

While the commonwealth has been hit hard by drug abuse, Botticelli says no state is immune to the issue. He explains that a significant cause of the epidemic is the tremendous increase in the over-prescription and misuse of prescription painkillers.

“A 2012 report from the [Centers for Disease Control] show that we a prescribing enough pain medication to give every adult American 75 pills a year,” Botticelli says.

When feeding their opioid habit becomes difficult, addicts frequently switch to cheaper, easily obtained heroin. Genetics and poverty can play a role in determining whether someone will become an addict, but Botticelli notes that the problem cuts across all socio-economic groups and touches nearly every family.

“This is a complex problem that requires a complex solution,” Botticelli says. “And it needs every sector of our society, of our government to come together because everybody has a role to play in its solution.”

Task Force to Work for Local Solutions
Rep. Barr recently created a special drug abuse task force to help fight addiction problems in his 19-county district. He says the group brings together people on the frontlines of drug education, treatment, law enforcement, prevention, and recovery to share information and work across their disciplines to find solutions.

“When we cut down these silos, and when people start collaborating and communicating, we really can accomplish great things,” Barr says. “I think that collaboration, that communication gives us the best chance to make progress against substance abuse.”

Barr says he also wants the group to be a sounding board on federal policies that he and his Congressional colleagues will consider in the months ahead. He says one such item is a potential change to Medicaid rules that would make it easier for adults with substance abuse or mental health issues to receive treatment.

Treatment over Punishment
In the initial task force meeting in early May, Barr says he and Botticelli heard about the problems with what’s called continuity of care. Barr says that means making sure that an incarcerated addict can get treatment and recovery support after they’ve served their time. He says there are about 2,000 beds in treatment facilities across Kentucky, but that more are needed to ensure that addicts can get the care and counseling they need to get clean and become productive and self-sufficient citizens.

Botticelli says that incarceration has proven to be an ineffective and hugely expensive way of trying to solve the nation’s drug habit. He argues that substance abuse should be viewed more as a public health issue rather than a criminal justice problem.

“We know that prevention works, we know that treatment is effective, we know that there are people in long-term successful recovery,” Botticelli says. “So we know what works here, we just need to have the willingness to make sure that we’re implementing those strategies.”

At the same time though, Botticelli stresses the importance of cracking down on significant drug dealers to reduce the supply of cheap heroin in Kentucky. Both Botticelli and Barr say they oppose the legalization of marijuana, which they contend can lead to abuse of other drugs, especially among young users.

De-stigmatizing a Disease
Despite the need for more treatment and recovery opportunities, Botticelli says many people don’t seek help that is available because of fear and shame they have about their addiction. He says he understands the feeling.

“I always say I’m one of 23 million Americans who are in recovery,” Botticelli says.

He says he openly shares his recovery story in hopes that it will help destigmatize the issue and communicate to others that it’s ok bring their addiction to light. He says those with substance abuse problems shouldn’t be ashamed of having a disease.

“We really want to provide a voice for them and their families to talk about this in a caring compassionate way,” Botticelli says. 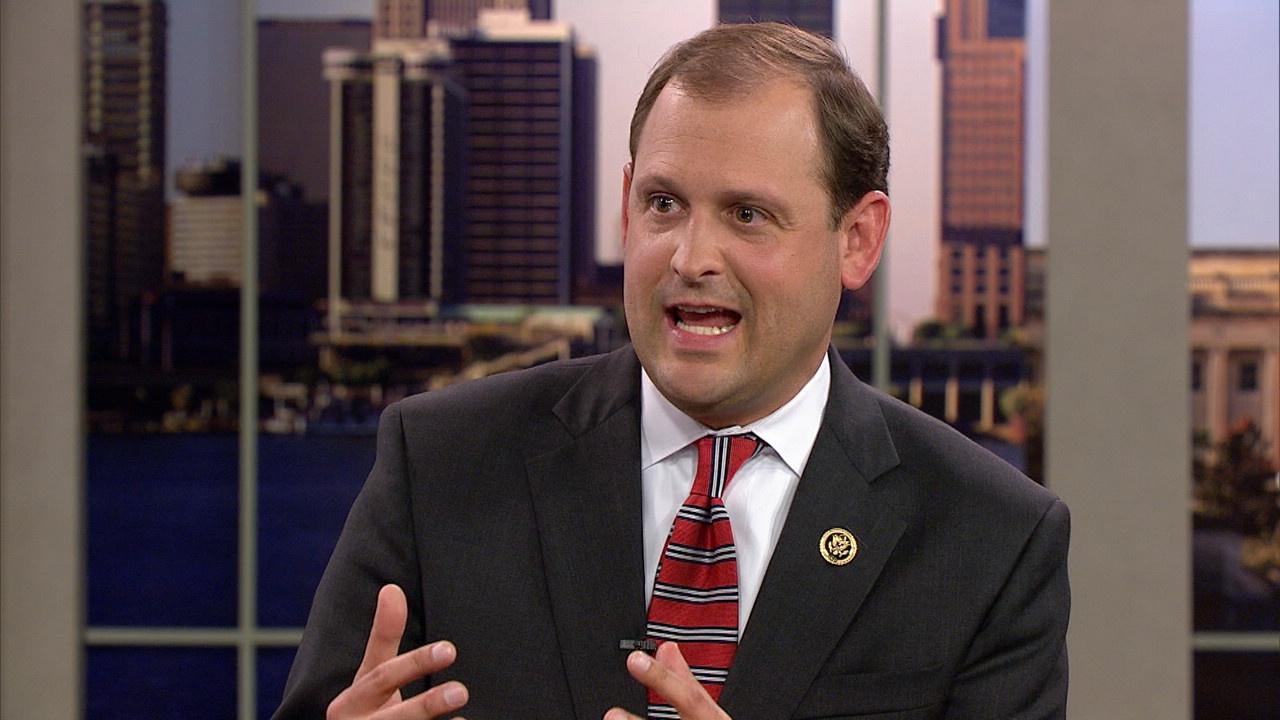