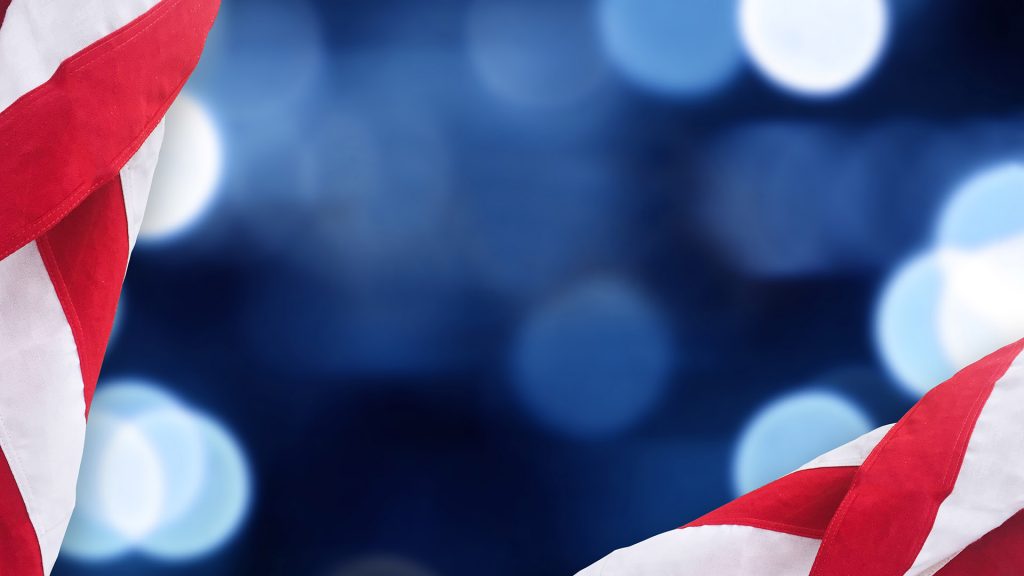 To celebrate Veterans Day, KET presents this page of curated content. Watch veterans of World War II, the Korean War, and the Vietnam War describe their experiences, and access other programs from KET and PBS to learn about the sacrifices service members have made for our country.

From Honor to Medal: The Story of Garlin M. Connor

The film tells the story of Lt. Garlin Conner, whose exploits in World War II made him among the most decorated soldiers in American history, and the Kentucky community that refused to let his sacrifice be forgotten.

Kentucky WWII Veterans: In Their Own Words

In this KET production from 2007, Kentucky veterans recount their combat experiences.

In Their Own Words: Kentucky Veterans of the Korean War

The tragedies and triumphs of the Korean War are revealed through the stories of local veterans.

Kentucky Veterans of The Vietnam War: In Their Own Words

In this KET production from 2016, Kentucky veterans tell their personal stories of their time in Vietnam. Narrated by Nick Clooney.

World War II veterans board a flight honoring their service to our nation; Liberty may be home, but the Indianapolis Speedway is his heart – Bill Marvel has made a life in racing; and Elmer Lucille Allen is a pioneering scientist with artistic flair.

Doug visits Corbin and Versailles to meet with two organizations that serve veterans; we head to Western Kentucky University, where the Kentucky Museum is recognized for its collections and its commitment to the Bowling Green community; and we offer up more ghostly apparitions and ghastly tales from the haunted history of Old Louisville.