Kentucky Authors in the Spotlight with Stories of Inspiration

As she watched news coverage last spring of the unfolding COVID-19 pandemic, Prisha Hedau realized she was living through something historic. Afraid she wouldn’t remember what this time was like when she got older, the Louisville elementary school student began writing daily notecards filled with her thoughts and feelings.

Those cards soon turned into short essays, which became the basis for a ten-chapter book that’s now available on Hedau’s own website as well as Amazon.

“It really has all my feelings, all my emotions, all my everything really shoved into the book,” she says

“Pandemic 2020: A 9 Year Old’s Perspective” contains Hedau’s views on living through a global crisis as well as her tips on virtual schooling, hobbies, and healthy lifestyle habits. She is donating proceeds from the sale of the book to the Dare to Care food bank and the Team Kentucky Fund.

“This book is for all ages” says Hedau. “It’s basically a kid’s perspective on the pandemic and that’s what I really like about it.”

As one of the world’s youngest published authors, Hedau has been interviewed by more than 100 media outlets around the world. She was also named 2020-2021 Distinguished Student by the Kentucky Association for Gifted Education.

Before the pandemic, Hedau says she was too busy to reflect on her young life. Now she says she realizes how much she is grateful for even during COVID. She’s had more time to spend with her parents and she’s picked up some new hobbies while she improves on existing ones. Hedau says she wants her readers to know they are not alone in what they are experiencing during the pandemic.

“The pandemic, it’s a pretty negative thing, but there are so many positive things you can take out of it,” she says.

Now that she’s a published author, Hedau says she’s trying to figure out what she wants to do next, although she plans on being an engineer when she grows up. She says women like Vice President Kamala Harris and former First Lady Michelle Obama inspire her to achieve big things in life.

“Age is not a barrier, and neither is gender,” says Hedau. “So you can do whatever you want as long as you work hard and stay focused.”

As a Kentucky native and a high school social studies teacher, Carly Muetterties realized she didn’t know much about how women have shaped the commonwealth throughout history. When she discovered there was a dearth of texts on the subject, Muetterties decided to follow the advice of author Toni Morrison who said, “If there’s a book that you want to read, but it hasn’t been written yet, then you must write it.”

That led to “Bluegrass Bold, Stories of Kentucky Women,” a forthcoming book profiling more than 36 women and girls that Muetterties co-wrote with fellow Kentuckian and educator Maddie Shepard.

“Women’s history is all of our history,” says Shepard, who is with the Curriculum Design and Learning Innovation Department of Jefferson County Public Schools. “This book isn’t just for girls or women, it’s for all Kentuckians and really everyone of all ages.”

Case, Harrell, and Dunn faced a backlash for advocating for gun control legislation after experiencing a 2018 shooting that left two classmates dead and 18 injured. Muetterties says they included the students not because of their policy position, but because they were willing to work for a cause in which they believed.

“We really wanted to embolden students to take action on things that are important to them, even if it is unpopular,” says Muetterties, who is now director of curriculum design at Summit Learning. “If it is something that they feel led to do and are passionate about, it doesn’t matter how people respond to you or judge you. You need to move forward because you know that’s the right thing.”

Another highlight of the book is illustrations of the featured women created by female artists, students, and professionals from across Kentucky.

“Many of them have personal connections to either the woman being depicted or to the story itself and the themes within it,” says Shepard.

In addition to the book, Muetterties and Shepard will provide free resources on their website [LINK: http://bluegrassbold.com] to help teachers incorporate these stories into language arts and social studies classes.

“The dream is that teachers and students use this as a launchpad for their own investigations into not only these women and their great achievements, but to also investigate other leaders of this state and beyond,” says Muetterties. “This is more of a first step to piquing students’ curiosity into the world around them and the past that brought us here.” 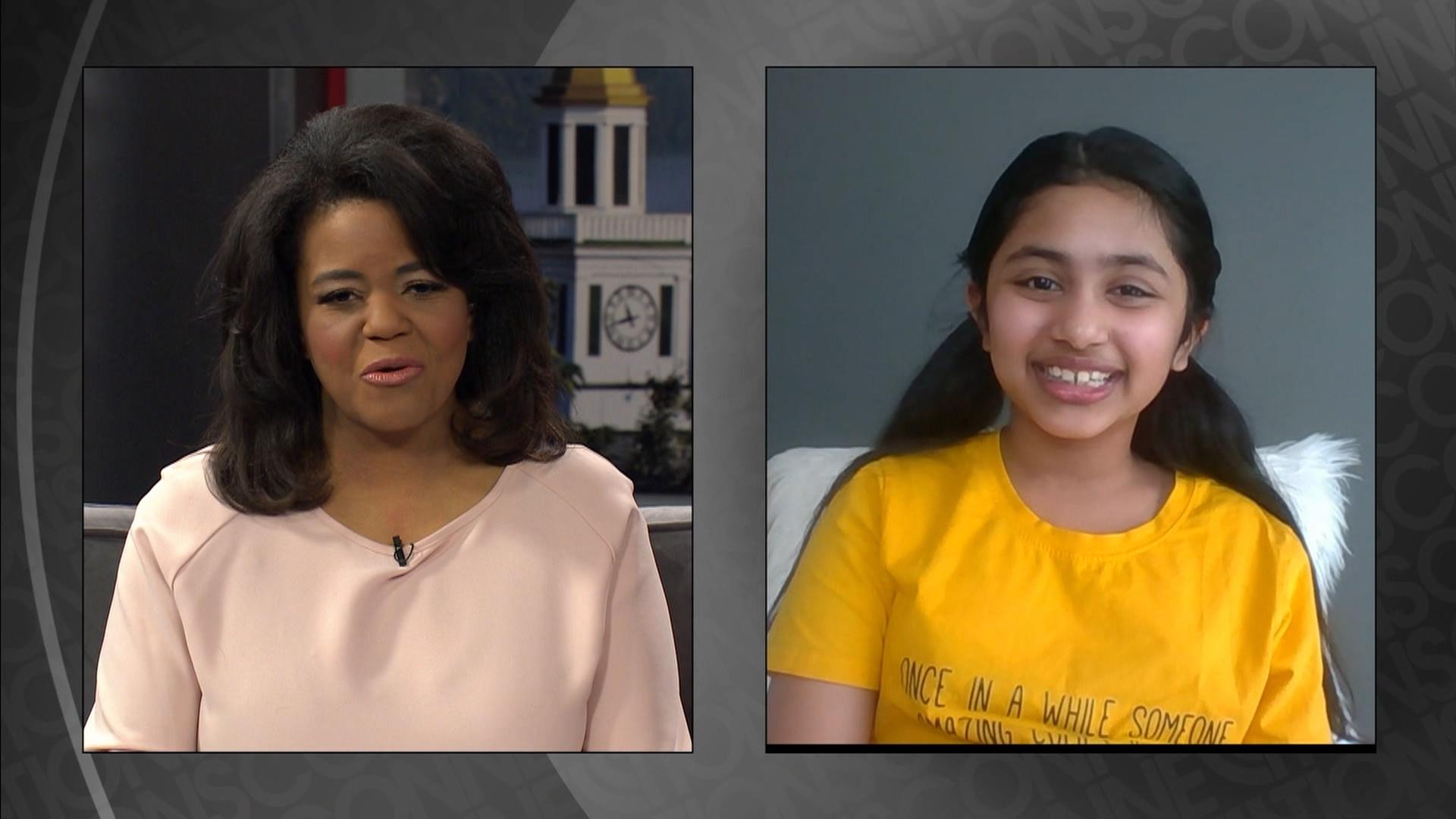