A Mission to Educate At-Risk Youth About Peace, Justice, and Respect

For activist Christopher 2X, redemption isn’t something that comes quickly or easily. It comes from a true commitment to improve oneself and to serve one’s community in ways that improve the lives of others.

“Redemption and second chances can be real,” says 2X. “It’s reachable, but you have to put the work ethic into it and understand, especially for young people, you were born for a better purpose than you might think.”

2X is a familiar figure in Louisville where he often serves as a mediator to calm tensions in the wake of racial violence. His peace, justice, and early childhood education work through his non-profit organization Game Changers has been hailed by citizens, politicians, and law enforcement on both sides of the political divide.

A Reset on His Own Life

The feelings of hope and redemption he seeks to encourage among both the victims and perpetrators of violence are rooted in what he describes as his own “dark journey” riddled with “a lot of self-inflicted wounds.” By age 13 Christopher Anthony Bryant was in juvenile detention for drug dealing. In the 1980s and 1990s, he served multiple stints in state and federal prison for drug possession, cocaine trafficking, and theft.

When he left jail for the final time in 1999, Bryant set about healing himself. He joined the Nation of Islam and took the name Christopher 2X. He also committed to working in the community to help ensure other young people didn’t fall into the same traps of crime and violence that he did.

“For me, it was more or less trying to reset,” says 2X, “and say, ‘Where can I place my energy best, and where would I feel comfortable the most in placing that energy in a good way to try to do some cleansing.’”

Part of that process involved changing his view of law enforcement. Instead of simply distrusting the police, 2X says he realized that they too were a part of the community and weren’t going away. He also realized that if he wanted to be respected by police, then he would also have to respect them. That epiphany gave 2X a new approach.

“I believe in having civil conversations to try to better relations.” he says.

Now even in some of Louisville’s tensest times, such as last summer’s demonstrations over the police shooting of Breonna Taylor, 2X has worked to facilitate conversations among protestors, police, and civic leaders.

Whether he talks with high-powered politicians or up-and-coming activists, 2X offers the same message.

“We’ve got to figure out a way to coexist better for children to thrive in safe and habitable environments,” he says. “Not in a way that we have this lovey-dovey relationship that might be so artificial, but on the principles of respect.

To help create those environments, 2X founded his Game Changers organization to create educational initiatives to help children who are exposed to violence in their homes and neighborhoods, and to keep them on a positive and productive path in life. He says the old model of trying to address youth misconduct among older children is outdated.

“We’ve got to intervene now, unfortunately, at the preschool level,” says 2X. “We’ve got to do strong intervention in elementary school and definitely middle school before they even take that next step into high school.”

Even the very youngest children can pick up negative influences that can put them on a bad road, according to 2X. Plus, he says the ones that are exposed to traumatic experiences like a neighborhood shooting can have a harder time focusing and learning in the classroom, which can also lead to a downward spiral He says when he was an at-risk youth, he didn’t get the help he needed.

“When you see a troubled kid in school, sometimes you have to be more patient with that kid,” says 2X. “Maybe give a little bit more attention to that kid to try to find out what is the bottom line on this behavior issue and how can we attempt to turn it around.”

2X says it is a mistake to think that a child will simply grow out of their behavioral problems. He says parents who see misconduct in a son or daughter should be as diligent in addressing it as they would if the child was diagnosed with a medication condition.

“Don’t give up on them because they have behavioral issues, work harder to try to correct those issues,” he says. “Parents don’t need to be ashamed or afraid to seek help.”

Using Your Blackness for Healing

2X says that he did not seek those pardons, rather they were the work of retired U.S. Air Force Brigadier General Rod Givens, who is on Sen. Rand Paul’s staff. 2X says he and his daughters allowed Givens to proceed with the pardon requests to Bevin and Trump so long as they were done without fanfare.

Now that he has the pardons, 2X says he wants to use them as a tool to further his conversations about redemption and second chances.

“I don’t want individuals to think a pardon is the truly redemptive qualities of a person,” he says. “Doing the work and finding satisfaction in doing something that you know was worthy to do in a positive way to impact others is the biggest applause you can get in life.”

That’s a message 2X frequently delivers to young people, especially Black youth. He says he wants them to have hope as they realize they were born for a purpose. They can make a positive difference in the world, he says, as long as they do it with taste and distinction.

“Be proud of your blackness but use your blackness in a universal way for healing the planet,” says 2X. “Real blackness for me is using it in way to get healing and justice to anyone you have interactions with.” 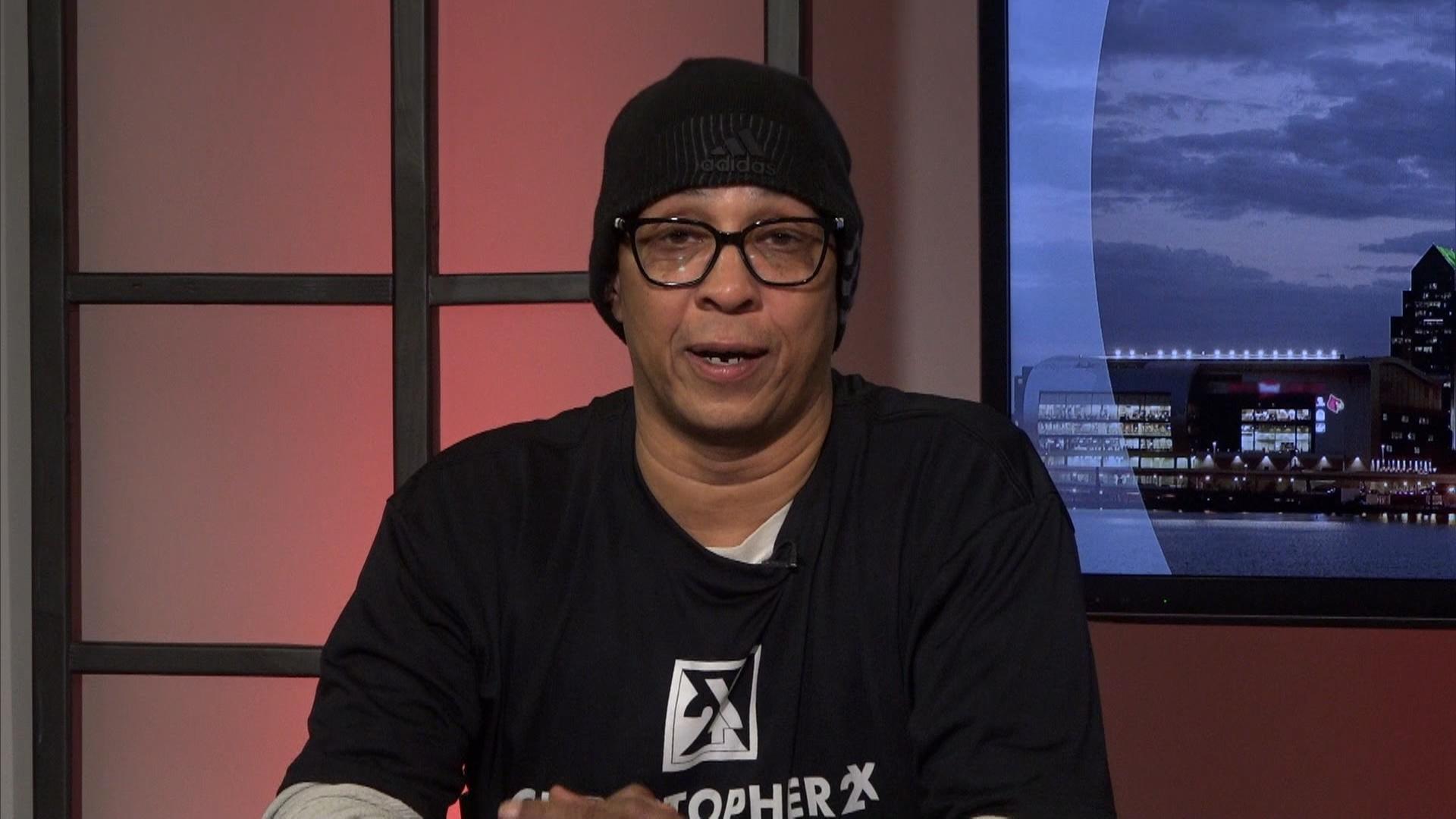