When the Great Recession forced public education budget cuts around the nation, art classes were among the first victims as schools were forced to focus dwindling resources on core curricula.

Filling that void for children in central Kentucky is the On the Move Art Studio, a non-profit organization that provides free art classes to children living in low-income communities.

“On the Move started as an idea about how to bring art lessons to at-risk youth,” says Kathy Werking, co-founder and executive director of On the Move. “One of the barriers for these youth is to get them to places, so we wanted to bring the art lessons literally to their neighborhoods so that they could enjoy them and learn from them.”

In 2014, Werking and her colleagues raised $8,000 to rehab a 1969 camper trailer as their mobile studio. The next year they began taking their classes to children around Lexington and other communities across central Kentucky. In its first five years, some 30,000 children enjoyed On the Move visits. The classes are free, while the organizations and venues that partner to host the mobile studio pay the costs of the art instructors and supplies.

“One of the things that we really want to do is create community through art and bring a lot of joy,” she says.

When COVID-19 hit, On the Move took a break from in-person classes. Werking says they shifted to providing art lessons on Facebook video and via Zoom through community partners. They also developed instructional videos for use in nursing homes and among health care workers to give those adults a unique way to relax from the stresses of the pandemic.

“Art is a form of meditation,” says Werking. “It just gets us in touch with our creativity, with a flow that we oftentimes don’t pay attention to in the busyness of our day.”

The pause also gave the On the Move team an opportunity to review the organization’s finances and brainstorm new sources of revenue. One idea is to create paid memberships geared to parents and teachers who want to receive On the Move instructional materials and supplies. They also developed Art Lesson Bundles that tell the life stories of diverse artists and encourage children to create their own work that is inspired by those artists.

“Traditional art curriculum, they don’t tend to feature artists of color and so we’re trying to fill that gap,” she says. “We are working on raising money to be able to provide that program to Fayette County Schools who would not be able to afford it.”

As COVID restrictions lifted this summer, Werking says On the Move has returned to hosting in-person classes for children around the region.

“It’s great to be seeing the kids again,” she says. “There’s something about a group of people all doing art together that’s fabulous.”

He was known as the Prince of Jockeys, and his winning record made him a legend in Thoroughbred racing.

But as a Black jockey riding in the late 1800s, Isaac Murphy also faced the sting of racism, especially from those who envied his abilities and the unique style of racing he pioneered.

“He brought to racing what’s called riding off the pace,” says Jim Embry, board member for an organization inspired by Murphy called Phoenix Rising Lex. “Rather than riding your horse fast from beginning to end, he would hold the horse in check [until] the last quarter mile, the last eighth mile and say, now giddy-up!”

The Fayette County native went on to ride three Kentucky Derby winners and achieve a 44 percent winning average throughout his career. But Murphy’s success also made him a target. Historians believed racist rivals attempted to kill the young jockey by poisoning him.

Beyond his skills in the saddle, Murphy also paved the way for other Blacks to work in the horse industry. Embry says Murphy was a mentor to aspiring jockeys and helped African Americans get jobs as trainers. As a prominent citizen of Lexington, Murphy’s house was the site of lavish parties. When he died in 1896 at the age of 35, some 500 people joined in his funeral procession through downtown Lexington, says Embry.

“He was loved by a lot of people nationally,” he says.

Murphy’s life has been documented in an acclaimed biography by the late historian Pellom McDaniels, and in a poetry collection by Kentucky writer Frank X Walker. Embry says Phoenix Rising Lex is dedicated to preserving and promoting the legacy of Murphy and other African American horsemen who were critical to the growth of Thoroughbred racing in America.

“People like the grooms, the blacksmiths, the trainers, the women probably who sewed the silks, made the leather, the reigns, the saddles, people who grew the hay – those are all the folks that made it possible for Isaac to ride and be so successful,” says Embry.

Phoenix Rising Lex helped commemorate the jockey with the Isaac Murphy Memorial Art Garden at Third and Midland streets in downtown Lexington, and a Legacy Trail that connects the garden to Murphy’s gravesite at the Kentucky Horse Park. Embry says a new series of commemorative Maker’s Mark bourbon bottles will help raise funds for new additions to the Art Garden.

The public is invited to free jazz concerts at the garden this summer. Embry says the From the Front Porch series will have performances on Aug. 14 and 28. 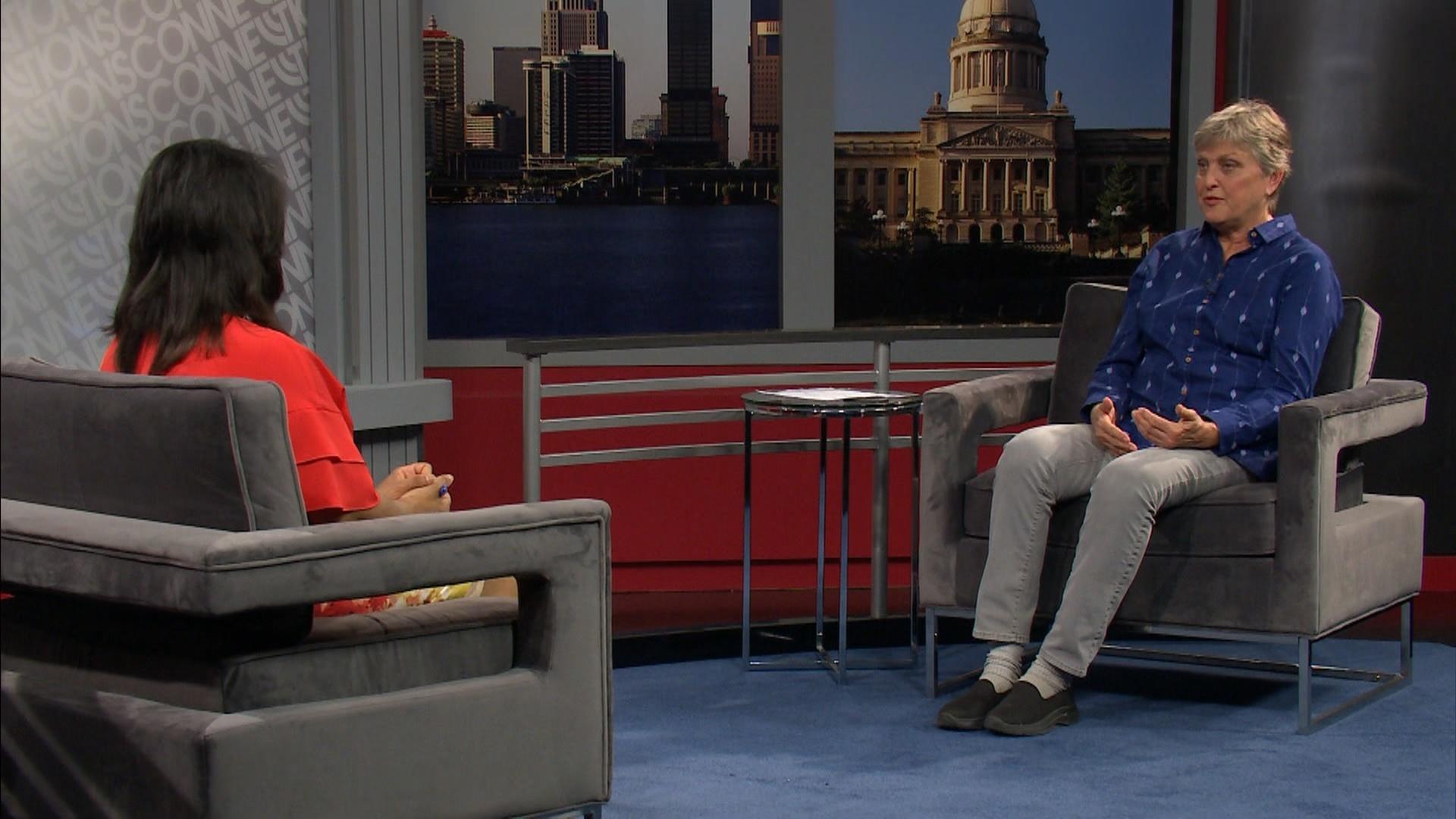