Renee Shaw talks with Dr. Steven Stack, commissioner of the Kentucky Department for Public Health, about the increase in COVID-19 cases, vaccines, variants and if a change in mitigation recommendations is on the horizon.
Season 16 Episode 34 Length 27:41 Premiere: 07/11/21

Updating Kentuckians on Rising COVID-19 Cases, New Variants, and the Need to Get Vaccinated

The recent Fourth of July holiday seemed like old times with family gatherings, fireworks, and vacations at the lake or beach. But after more than a year and a half of living under COVID-19 restrictions, state officials are urging Kentuckians to not let their guards down.

“Though the crisis may have passed in the moment,” says Public Health Commissioner Dr. Steven Stack, “we are still in the middle of a once-in-a-century global pandemic, so people still need to be cautious.”

The proof is in the numbers. Stack says after eight straight weeks of declining cases in Kentucky and positivity rates that had dipped below 2 percent, key indicators are again on the uptick. He says in the first week of July new cases increased by 90 over the week before. The positivity rate is also up, now back over 3 percent.

Stack says he expected some increase with the end of the state’s mask mandate and capacity limits last month. But those changes coincided with the spread of the Delta variant of COVID. Fortunately for now, Stack says, the vaccines are helping to protect people and the health care system from that more transmissible mutation.

“Hopefully even as the cases increase, the burden on the hospitals and the health care system will not rise in the same rate that it did last year,” he says. “We definitely want to make sure that the health system has capacity to be able to care for everyone in their time in need.”

While masking requirements remain in place for public transit, hospitals, and nursing homes, Stack doesn’t foresee a return to broader mandates at this time.

As effective as the vaccines produced by Johnson & Johnson, Moderna, and Pfizer have been, they only work when people take them. So far only half of the state’s total population is fully vaccinated. Among adult Kentuckians, 61 percent are vaccinated.

Vaccination rates are the highest in the so-called golden triangle between Louisville, Lexington, and northern Kentucky, where the numbers range from 55 to 65 percent. But other counties, including Ballard, Christian, and Spencer have rates in the low 20s. Health officials say the majority of new cases are among people who have not been vaccinated.

“It’s the unvaccinated who are going to get hit the hardest and get hurt the most,” says Stack.

The commissioner says the Donald Trump Administration deserves credit in facilitating vaccine development by removing financial risks for pharmaceutical companies and accelerating the approval processes. But political rhetoric surrounding the rollout of the vaccines has left many Americans in more rural and more conservative areas reluctant to take them

“It is their choice, and when we make those choices there will be consequences for it,” Stack says. “For most people, they’ll do okay, but not everybody.”

A number of factors may cause vaccine hesitancy. Some people are suspicious of the speed with which the medicines were approved for use under federal emergency authorization. Stack says that still required three phases of study among large test groups to determine the vaccines’ safety and efficacy.

Stack says federal regulators require a year’s worth of data or more to grant a final approval. Since testing on the vaccines began last summer, Stack says full licensure shouldn’t be far off.

“I think we’re going to see this fall the regular approvals now come for these vaccines because we’ve immunized hundreds of millions of people the world around with incredibly high success,” he says.

Other people have expressed fears that the vaccines could impact fertility or have other side effects. Stack says the concerns about fertility are based on misinformation and that current guidance says pregnant women should be vaccinated.

Public health officials are exploring potential links between the Pfizer and Moderna vaccines to a rare heart inflammatory condition. The federal Food and Drug Administration also says those who receive the J&J vaccine may be at increased risk for a rare neurological condition called Guillain-Barre syndrome.

Stack says those side effects have been noted in just a few of the millions of people who have been vaccinated. He says no treatment is without risk, and the dangers posed by getting COVID still outweigh the risk of any potential side effects from the medicine. If you have concerns, Stack recommends discussing them with your doctor.

“Life is full of risks and we have to assess them in relative terms and pick the path that’s safest,” the commissioner says. “Ask the person you know, the person you trust… what they would recommend and why, and make sure your questions are addressed.”

Another common rationale for eschewing the vaccines is that the person contracted and recovered from COVID. While the body does develop some natural immunity when fighting off a virus, Stack says the protection offered by the vaccines is far superior – perhaps as much as 10 times stronger. So even if a person had COVID, Stack still encourages them to get vaccinated as soon as they have returned to your normal baseline of health.

State officials continue to reach out to communities where vaccination rates are lagging. Those efforts include million-dollar prizes for adult Kentuckians and college scholarships for youth age 12 to 17. Stacks says he thinks the prize drawings have helped elevate vaccination rates some, and he hopes the winners can help inspire others among the vaccine hesitant to get the shot.

Ideally, another million Kentuckians need to get vaccinated, says Stack, which would increase the total number of vaccinated residents to about 3.2 million. The commissioner says that combined with the number of people who have had COVID would put the state close to herd immunity.

But given that less than 5 percent of the world’s population is vaccinated, the commissioner says COVID will remain a public health issue for the foreseeable future.

“As long as the virus has a large number of humans to spread through, it’s going to mutate,” Stack says. “As long as the vaccines are effective against whatever variants are out there, the answer is simple: Get vaccinated.”

For those who still refuse to get vaccinated, Stack encourages them to wear a mask and socially distance. He also says individuals who are vaccinated but have compromised immune systems due to cancer treatment, rheumatoid arthritis, or other conditions should continue to mask in public as a precautionary measure. 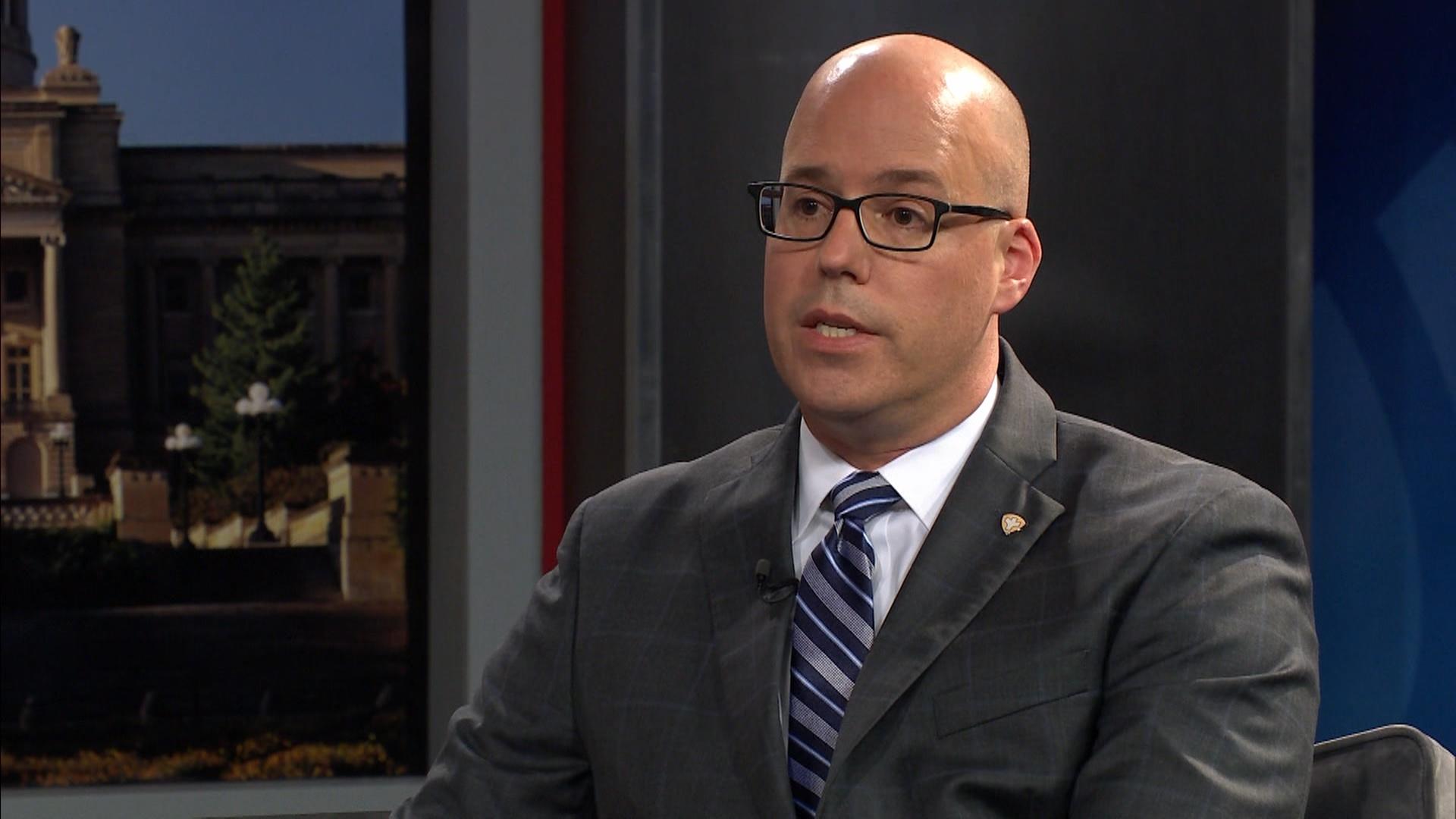