Candidates running in the Democratic primary for the U.S. House of Representatives in the state’s 6th Congressional district appeared on Monday’s edition of Kentucky Tonight on KET. The program featured Nancy Jo Kemper and Geoff Young.

A native of Lexington, Nancy Jo Kemper graduated from Transylvania University and Yale University Divinity School. She has served as a congregational minister and was executive director of the Kentucky Council of Churches for 18 years. She says having been a single mother who had to make ends meet every month, she understands the challenges that many in the district face. Kemper wants to focus on issues affecting families, income inequality, minority and women’s rights, and getting America out of “international quagmires.”

“I’m a fresh voice, I have a broad, understanding mind and a caring heart,” Kemper says. “I’ve stood up for civil liberties… and I’ve never met a problem that I couldn’t master quickly.”

Geoff Young moved to Lexington 34 years ago. He has degrees in economics and engineering from the Massachusetts Institute of Technology, the University of Massachusetts-Amherst and the University of Kentucky College of Agriculture. Young worked for more than a decade on renewable energy and energy efficiency issues as assistant director of the Kentucky Energy Office. He has previously run for the state House, governor, and Congress. He says his key interests are defense spending and international affairs.

“I am the anti-war candidate,” Young says. “Since 9/11, our country’s foreign policies have gone off the rails. We have used military force first rather than as a last resort and that has to stop.”

Federal Budget and National Debt
Young says the federal budget is “completely out of whack” because of spending on weapons and what he calls unjust wars. He contends America’s defense and intelligence budgets could be cut by 50 percent, which he argues would improve national security, not hurt it. Young also says the U.S. financial system is run like a casino by Wall Street interests when it should be focused on investing in constructive projects.

Kemper says the escalating national debt must be addressed. She says she would do that by increasing incomes for all Americans, which would generate more tax revenues, and by giving the Internal Revenue Service the staffing needed to collect all taxes actually owed.

“To raise a generation out of poverty, we really need to start our education system at the early childhood level, Kemper says. “That’s when their brains are forming and that’s when they need the nutrition… and the educational stimulation that will enable them to continue to learn and grow.”

Young says the state and nation need comprehensive tax reform to ensure that tax laws don’t penalize low- and middle-class individuals. He says he also sees tremendous potential in engaging the state’s entrepreneurs to create a thriving local economy based on sustainable energy.

“Kentucky, including eastern Kentucky could become a center of innovation in energy efficiency and renewable energy,” Young says. “That would also improve the environment and slow down climate disruption.”

Drug Policy
As the district struggles with opioid and prescription drug addiction as well as overdose deaths, the candidates offer very different strategies for dealing with substance abuse.

Young says the war on drugs has failed and that a new policy approach that jails fewer drug users is needed. He also advocates for legalizing marijuana, which he claims can be used to get people off a heroin addiction.

Kemper opposes recreational marijuana but says she does support tightly regulated use of medicinal marijuana. She advocates for addiction treatment and would encourage doctors and patients to find new ways to address chronic pain.

Education Issues
Both candidates agree that the federal government should address disparities in school funding so that children in poor and wealthy communities have the same educational opportunities.

Kemper adds that she believes federal education officials should also protect the civil rights of minority students as well as those with different gender identities and physical or learning disabilities.

Presidential Politics
Kemper says she agrees with Vermont Sen. Bernie Sanders on many issues and values former Secretary of State Hillary Clinton’s pragmatism. She says she will wholeheartedly support whoever gets the Democratic nomination.

Young describes himself as a “Bernie Sanders Democrat.” He contends that Clinton is “war-like” and he criticizes her for pushing to bomb Libya in 2011 when she was secretary of state. 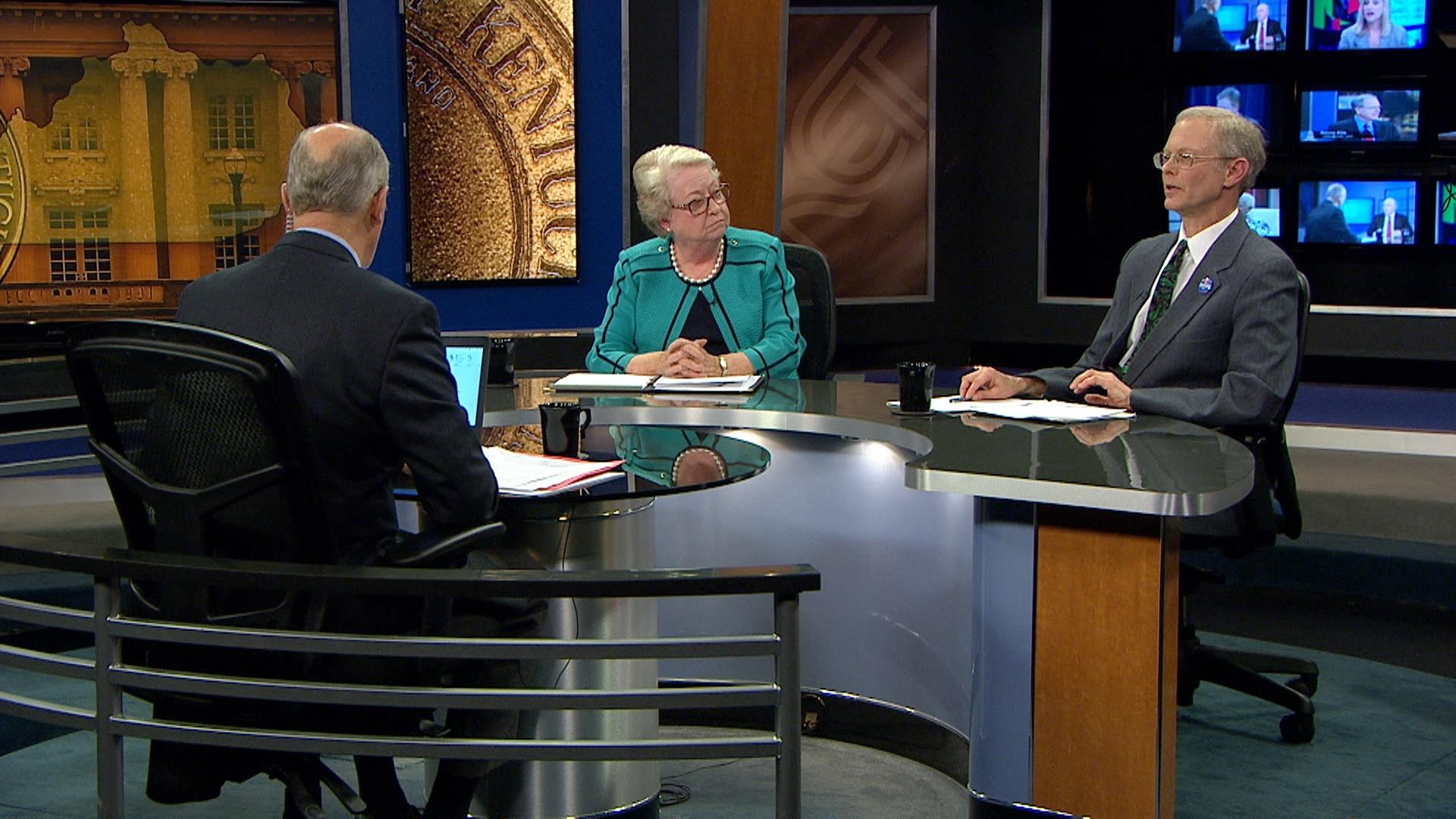