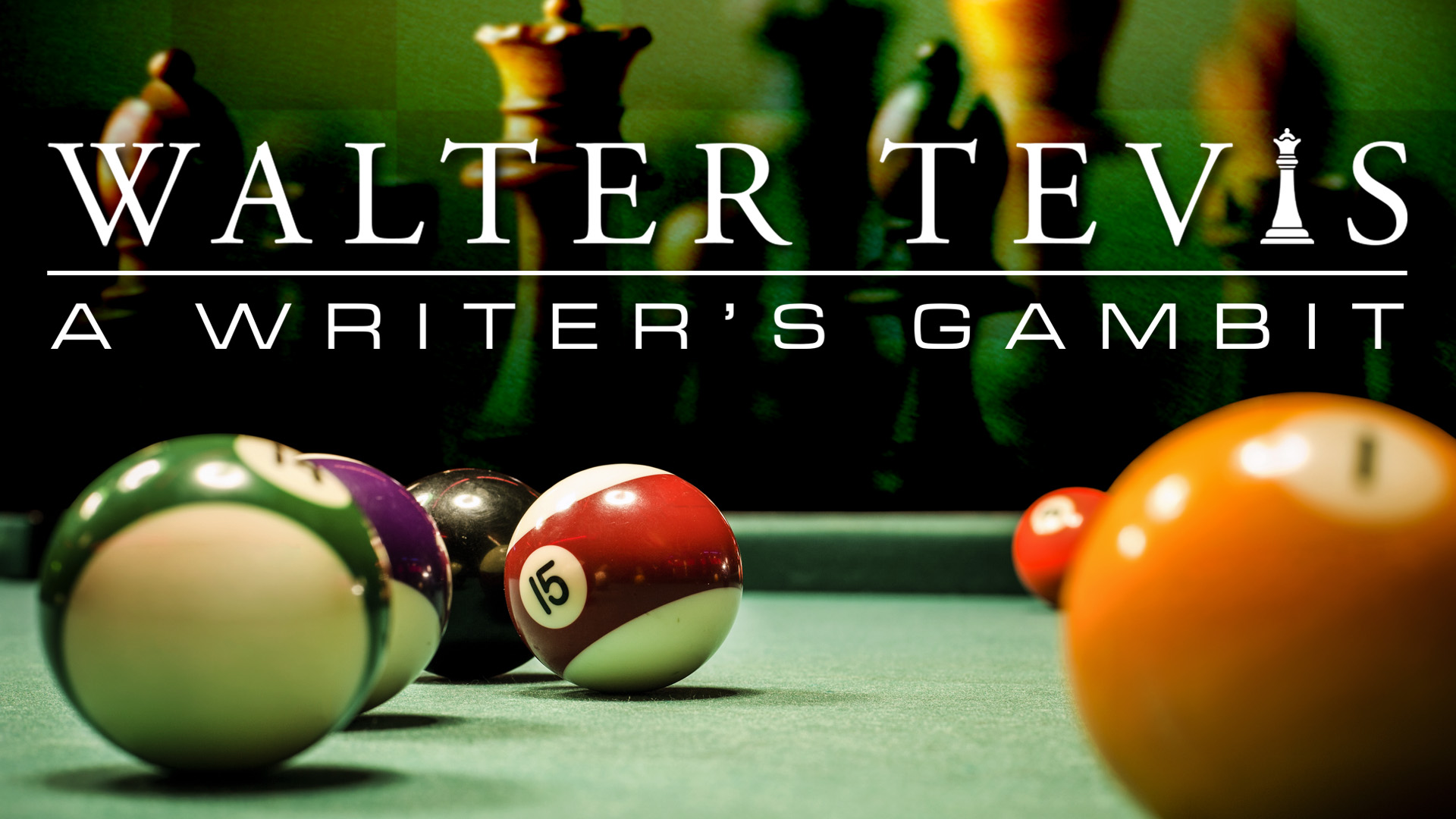 Celebrate the premiere of KET’s newest documentary, Walter Tevis: A Writer’s Gambit, at the 21c Museum Hotel in Lexington on Thursday, July 8!

The film explores the complex life and brilliant career of this Kentucky writer. His novels The Hustler, The Man Who Fell to Earth, and The Color of Money were all adapted into major motion pictures, and The Queen’s Gambit (based on his book of the same name) has become one of the most popular and critically acclaimed television series of the past decade.

This is your chance to enjoy a premiere reception and exclusive preview of this new KET film. You will also get to visit 21c’s The Harmon Room. Special guests include Julie Tevis McGory, Walter’s daughter, and the design team behind 21c’s Harmon Room.

Thank you to our program underwriting partners: