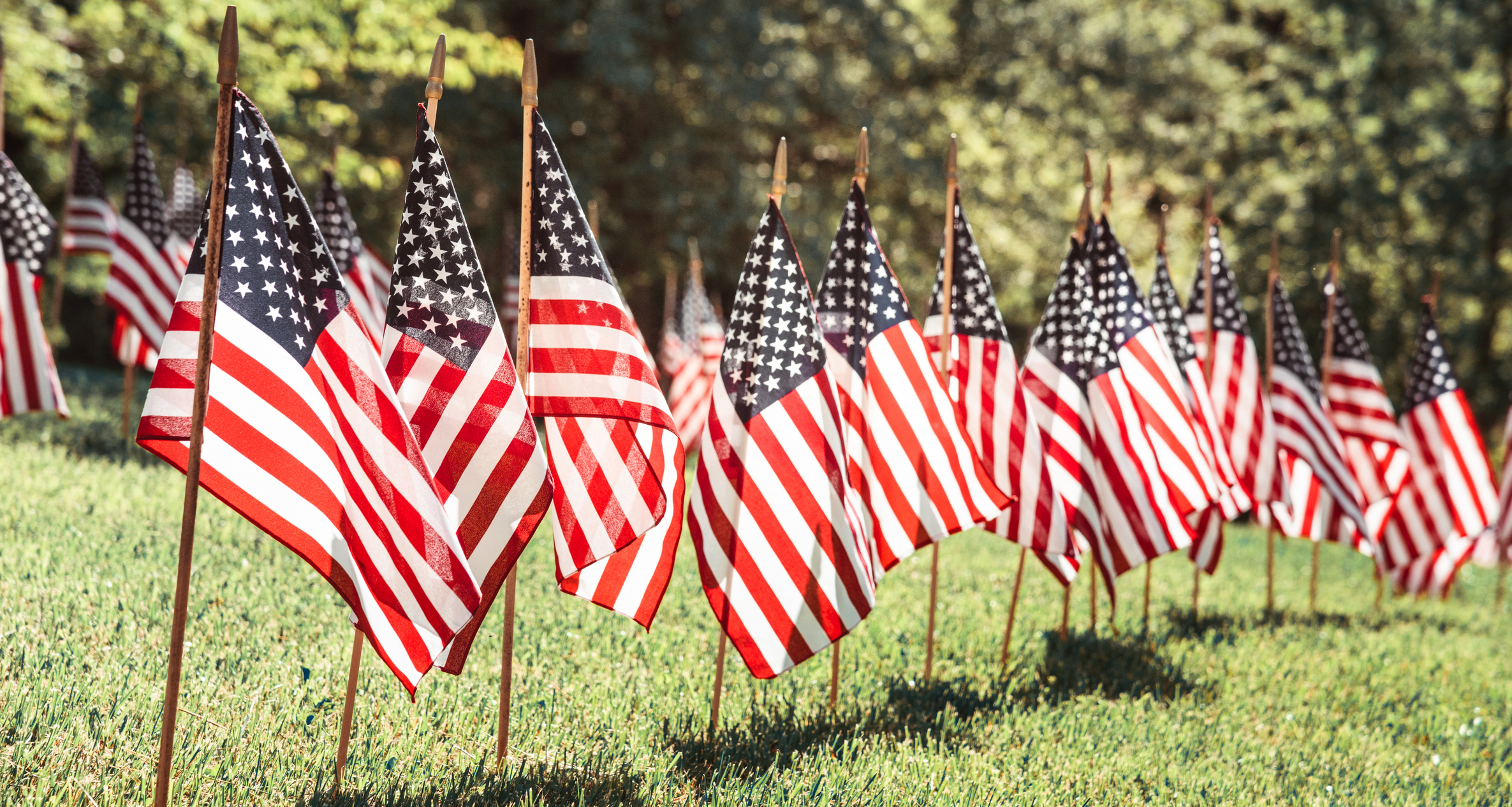 Remember and Honor Our Heroes

Since the late 1860s, we’ve set aside a day to decorate the graves of our nation’s war heroes, a tradition that evolved into Memorial Day. Join us as we remember those who have made the ultimate sacrifice for our nation. This Sunday and Monday, find special programming to honor our nation’s heroes on KET or streaming online and on the PBS video app.

We’ve also assembled a video collection for you to stream on-demand. These programs and clips feature the stories of Kentucky veterans and highlight National Memorial Day Concert performances from recent years.

Tune-in on Sunday and Monday

Hosted by Joe Mantegna and Gary Sinise, and with all-star performances and tributes from Washington, D.C., the 33rd annual event will continue to honor our men and women in uniform, their families at home and all those who have given their lives for our country.
Sunday • 8/7 pm and 9:30/8:30 pm on KET

The story of 66 men from Harrodsburg who fought in the Philippines during WWII and experienced the Bataan Death March.
Monday • 1:30/12:30 pm on KETKY

The Great Escape: The True Story

On March 24, 1944, a mass escape of Allied soldiers from the German prisoner of war camp Stalag Luft III was set into motion. This three-part documentary looks at one of World War II’s most audacious acts of survival and defiance with never-before-seen photographs and documents.
Monday • 8/7 pm on KET

Drawing from an extraordinary archive of unpublished military photographs and personal correspondence, as well as expert and family interviews, this documentary tells the story of Charlotte Mansfield’s pioneering career as a Women’s Army Corps photographer during World War II..
Monday • 10/9 pm on KET

Christopher Jackson performs “Last Full Measure of Devotion” on the West Lawn of the U.S. Capitol at the 28th National Memorial Day Concert in 2017.

Cynthia Erivo performs Requiem for a Soldier on the West Lawn of the U.S. Capitol at the 29th National Memorial Day Concert in 2018.

From Honor to Medal: The Story of Garlin M. Conner

Learn about Lt. Garlin Conner, whose exploits in WW II made him among the most decorated soldiers in American history, and the Kentucky community that refused to let his sacrifice be forgotten.

2019 marked the 75th anniversary of D-Day, the single most pivotal day in World War II. The 2019 National Memorial Day Concert shared SGT Ray Lambert’s story of bravery and paid tribute to heroes who sacrificed and died in service to our nation and the world.

In Their Own Words: Kentucky Veterans of the Korean War

The tragedies and triumphs of the Korean War are revealed through the stories of local veterans.

Justin Moore sings The Ones Who Didn’t Make It Back Home on the West Lawn of the U.S. Capitol for the 30th National Memorial Day Concert in 2019.

Kentucky veterans recount their experiences in the Gulf War conflict.

Kentucky Veterans of the Vietnam War: In Their Own Words

The Vietnam War was the first conflict the United States would leave unfinished, and the scars it left on American soldiers who fought there continue to ache to this day. Now, hear the stories of men and women from the Commonwealth who were there.

The Kentucky Vietnam Veterans Memorial in Frankfort pays tribute to each of the 1,103 Kentucky servicemen and women who died in the war. Veterans of the war shared their memories in this clip from Kentucky Life.

Kentucky WWII Veterans: In Their Own Words

Scotty McCreery performs “The Dash” on the West Lawn of the U.S. Capitol for the 28th National Memorial Day Concert in 2017.

In this clip from The National Memorial Day Concert 2017, the story of Ursula Palmer, whose moving journey to find fulfillment after the loss of her husband, SFC Collin J. Bowen, helps to shed light on the Gold Star experience.

Surrender on the USS Missouri