His parents died when he was young, so Bill Monroe spent much of his early years with his mother's brother, Uncle Pen, a renowned old time fiddler, and an African-American blues guitarist, Arnold Schultz, whose musical talents allowed him some freedoms otherwise not afforded blacks in a region marked by segregation.
Clip Length 02:35 Premiere: 8/30/19
Visit the Official Website

About Big Family: The Story of Bluegrass Music

Examine the history of bluegrass music, from its origins to its eventual worldwide popularity, and hear from dozens of musicians who explain the ways bluegrass music transcends generational, cultural and geographic boundaries. 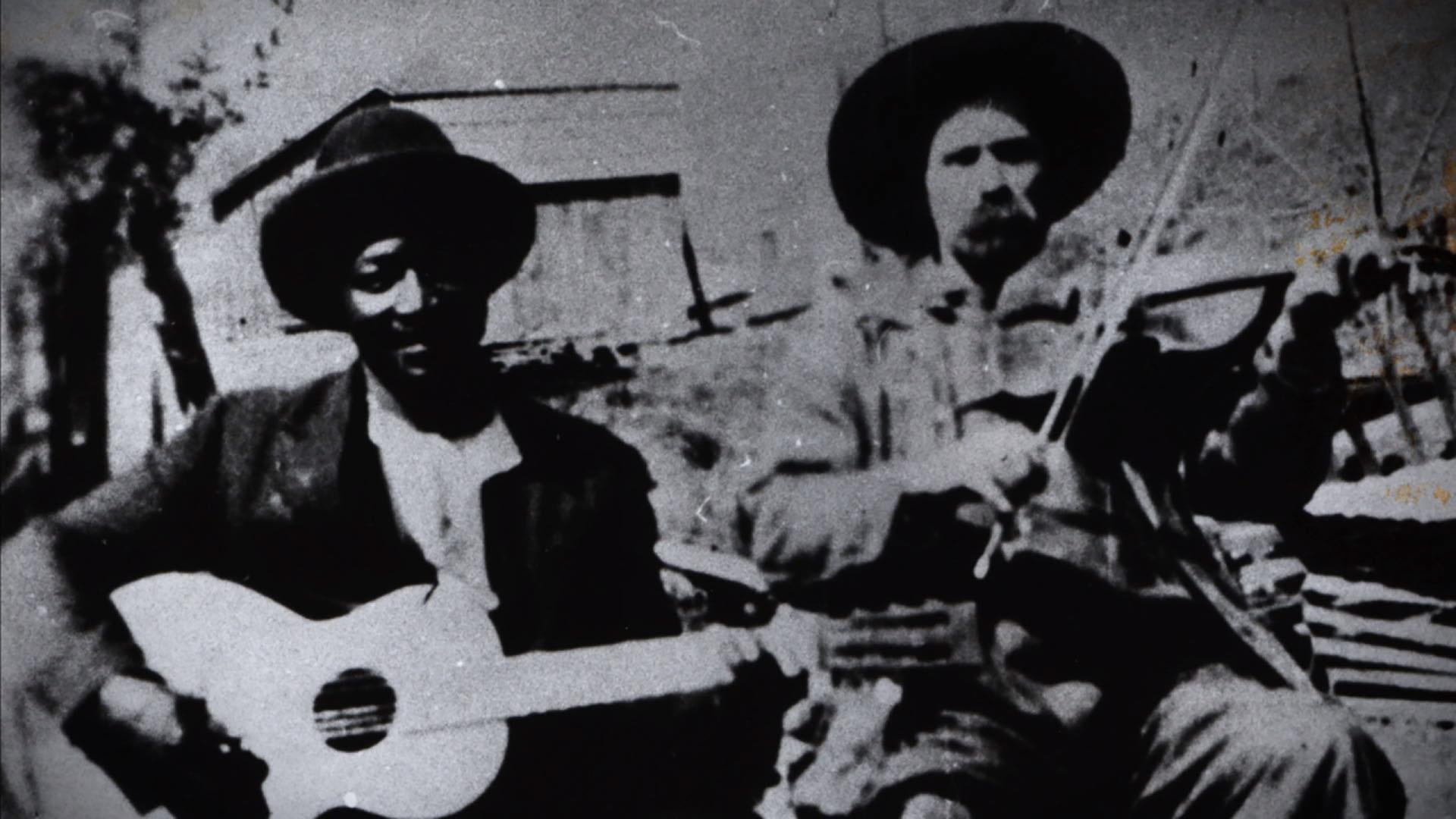