But those strategies alone may not be effective at keeping kids safe, says Cory Jewell Jensen, a national expert on preventing child sexual abuse. She suggests a simpler approach: Educate parents on how they can help keep their children from being molested in the first place.

Jensen is co-director of the Center for Behavioral Intervention in Beaverton, Ore., where she’s spent three decades interviewing sex offenders to learn why they target children and how they entice them into a cycle of abuse. She is sharing her research with law enforcement officials, social workers, prosecutors, teachers and parents across Kentucky through workshops entitled “Protecting Your Children: Advice from Child Molesters.” She appeared on KET’s Connections to discuss the pervasive nature of child sexual abuse and why it’s so difficult to catch offenders.

Since the early 2000s, there’s been a steady increase in reported incidents of child abuse, especially sexual abuse, according to Jensen. Where researchers once thought that 20 percent of girls and 10 percent of boys experienced some sort of sexual abuse before their 18th birthdays, Jensen says the rates may actually be closer to 30 percent for girls and 17 percent for boys.

Even more troubling is how few offenders are caught and prosecuted for their behaviors. Jensen says convicted offenders taking polygraph tests admit to having committed as many as 200 sex crimes before they were ever arrested.

“Most offenders are pretty skilled and do a very good job of not only targeting very vulnerable families but picking vulnerable kids,” Jensen says, “and keeping people from reporting them.”

In fact, about half of abusers say someone in their lives was aware of their offenses but never reported them. Jensen says that means half of offenders could have been caught and stopped had that person contacted police or social service personnel.

And it’s not just men who are perpetrators. Jensen says about 20 percent of sex offenders are female – but she adds that very few of them are ever convicted because many people still don’t believe that women commit crimes of a sexual nature.

The Origins of a Sex Crime Perpetrator
Jensen says it’s a myth that most adult offenders were molested as children (only about a quarter were) and that many victims go on to be perpetrators themselves (only about 5 to 10 percent do, she says).

Her interviews indicate that patterns of sexual deviance can begin at an early age. Most children “play doctor” or engage in some form of show and tell to learn about their bodily differences. Jensen says those experiments are a brief and normal part of youthful curiosity. But she says sex offenders often get stuck in that phase and find those experiences to be intense and arousing. They become locked into those behaviors and find ways to trick other kids into doing them. Jensen says they are teaching themselves to use play to initiate sexual contact and to view other children as sexual objects. Once that pattern is established, Jensen says it will follow the offender into adulthood.

“We do think early exposure to pornography is toxic to children,” Jensen says. “[It] could contribute to children developing sexual behavior problems and maybe start out on a path where they’re going to end up becoming an offender.”

A Slow, Calculated Manipulation
Jensen describes child sexual abuse as a “crime of relationships.” The vast majority of offenders are already well known to the children they abuse through some kind of supervisory or caretaking role at home, school, church, social club, or athletics team. The offender may actually be someone the child admires or trusts.

Offenders develop highly sophisticated skills to read people and manipulate them in ways that children simply cannot defend against, according to Jensen. She says that includes expending enormous energy to keep their victims quiet and to prevent other people from reporting them.

That system of deceit includes manipulating adults. Jensen recounts how a man camouflaged his abuse of his stepdaughter by confiding to the girl’s mother that she was telling him false stories of sexual abuse. In doing so, the man sowed seeds of doubt in the mother’s mind should the daughter ever reveal what her stepfather was doing to her. In another incident, Jensen says an offender who worked in education would use his job interviews to discern how savvy school administrators were about sex abuse issues.

“Background checks for the most part are worthless,” Jensen says.  “Most offenders that we catch have never been reported, let alone convicted, of a sexual crime before.”

More extensive screening may be helpful, but Jensen goes on to say that housing restrictions, offender registration laws, and electronic surveillance strategies also have produced lackluster results. That’s why she advocates more money for education programs to help parents, teachers, and other adults recognize the signs of sexual abuse. She praises Kentucky Attorney General Andy Beshear and the independent nonprofit organization Prevent Child Abuse Kentucky for helping to implement her training program “Protecting Your Children: Advice from Child Molesters.” She says the commonwealth is the second state in the nation to conduct that training on a statewide basis.

If a parent catches their child engaging in some form of sex play, Jensen encourages them to react calmly rather than getting angry or doling out a punishment. She suggests asking the child what they’re doing, how often they’ve done it, and who else has been involved as a way to learn if the behavior is normative or not. They can also use that discussion to convey an important message.

By having those conversations, Jensen says parents can communicate to their children that it’s normal to talk about sex. She says kids who grow up thinking that sex is a taboo subject never to be discussed are more prone to being victims of abuse. 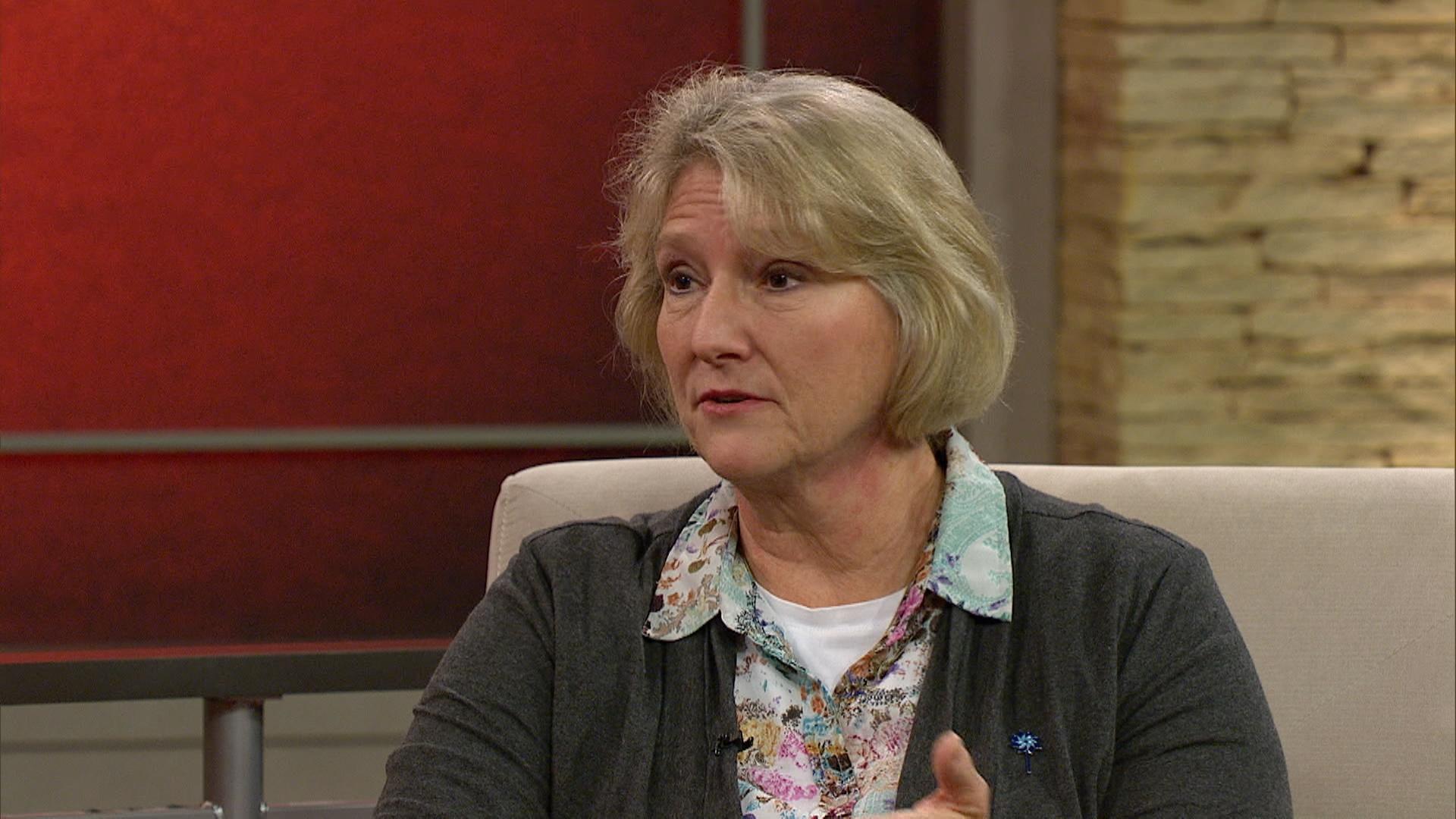