Renee Shaw and her guests discuss the rise in gas prices and inflation during 2021-22. Guests include: Michael W. Clark, director of the Center for Business and Economic Research at the University of Kentucky's Gatton College of Business and Economics; Kenya Stump, executive director, Kentucky Office of Energy Policy; and Jason Bailey, executive director, Kentucky Center for Economic Policy.
Season 28 Episode 81 Length 56:34 Premiere: 5/23/22

Economists Examine the Causes Behind Price Increases That Are Burdening Kentuckians

With inflation hitting record highs, it’s hard to find good news when it comes to the cost of consumer goods these days.

Economists blame a perfect storm of factors that have led to higher costs for nearly everything from cars to food to gasoline. They point to COVID closures, global supply chain disruptions, federal pandemic relief, international trade policies, and the war in Ukraine.

“We just have an economy that has become increasingly monopolized, increasingly globalized and it puts us in a difficult situation when a crisis reshuffles demand, reshuffles supply,” says Jason Bailey, executive director, Kentucky Center for Economic Policy.

Because the causes are multifaceted and interconnected, experts say it’s hard to find a solution that can provide real relief for consumers in the short term. Even something as mundane as gas prices are beyond the reach of policymakers, according to Somerset Community College economics professor Chris Phillips.

“The president doesn’t have a button that says ‘lower gas,’” he says. “It’s very difficult if not impossible for any politician of any stripe to make an immediate change.”

Kenya Stump, executive director, Kentucky Office of Energy Policy, says low prices in 2020 and 2021 were a function of unusually low demand during the early months of the COVID-19 pandemic. She says when businesses reopened and the economy surged, production did not keep up. Then Russia invaded Ukraine, throwing another monkey wrench into fuel markets. That caused gas prices to jump by $1 a gallon.

The good news for Kentuckians, according to Stump, is that gas prices in the state are lower than the national average at about $4.20 a gallon. She says prices will come down eventually. Next year, she says they should be back under $4 a gallon, assuming no additional shocks to global markets. Until then, she expects gas to remain expensive during the important summer travel season, even with more output from oil producers.

“It takes a while for production increases to make their way through the system,” says Stump. “It’s not an instantaneous switch that we turn on.”

Price is only part of the cost equation, though. Stump says people can reduce consumption as a way to save money, either by driving less or by boosting fuel efficiency.

What likely won’t have any substantial, long-term impact on prices is suspending gasoline taxes.

“It’s kind of a gimmick, a lot of states have done it, but it’s not necessarily the best way to deal with the problem,” says Bailey.

The state gas tax is 26 cents a gallon, which goes to road construction and maintenance in the commonwealth. University of Kentucky economist Kenneth Troske says suspending the tax could help consumers some, but it could also be easily offset by another jump in overall gas prices.

“The solution for the long run is trying to get more supply and trying not to have disruptions in the market like we’ve seen,” says Troske. “You’d also like not to have an OPEC cartel controlling the supply of oil.”

Gas and diesel prices play into the costs of other consumer goods. Economists say inflation is also being driven by production and supply chain disruptions accompanied by a surge in demand as Americans spent their federal COVID relief checks and as wages have increased for many. During the pandemic, consumers also shifted from spending on services to buying more goods. While people dislike higher prices, UK Economist Michael Clark they aren’t all bad.

“Higher prices are the solution to a lot of these supply chain issues,” says Clark. “That higher price provides that incentive for businesses to produce more, which helps… to get these products out there.”

Federal policies also play into price increases. For example, Troske says tariffs implemented by former President Donald Trump are impacting imports of baby formula and contributing to a shortage of that product. Clark says President Joe Biden’s emphasis on renewable energy, while a good strategy for the planet in the long term, could exacerbate current short-term petroleum shortages. Bailey says deregulation of the trucking industry has pushed drivers’ wages lower, which has created a shortage of drivers, further delaying the delivery of goods to retailers.

Then there’s the COVID relief checks sent to Americans by the Trump and Biden Administrations. Spending that money helped keep families and businesses afloat during very challenging times, but also contributed to inflation because demand for goods outpaced available supplies.

“We did not have a depression, and that’s a great thing,” says Troske, “but, boy, we’re paying the price for that now.”

Another question mark has been the response from the Federal Reserve. The central bank has faced a barrage of criticism by not reacting swiftly enough to stem the inflationary tide. The Fed can raise interest rates to cool the economy and encourage people to save more money, which can lead to lower prices.

“Based on the behavior of the Fed in the past, we should have interest rates at 11 percent right now,” says Troske.

But finding the exact right amount of increase is tricky. Raise interest rates too little or too slowly, and inflation could spiral out of control. Raise rates too aggressively, and the economy could grind to a halt. Central bank officials have argued that inflation would go down on its own as supplies of goods rebound. Yet they have also signaled they could raise the interest rate in the months ahead by an average of 2 percent or more.

“The Fed is bringing a sledgehammer to the situation and it’s kind of easy to break things when you do that,” says Bailey.

“The concern is can they make those adjustments just right, or do they dampen demand too much so that we actually see both high prices and… employment start to decline,” says Clark.

Phillips says overall economic growth and job creation is fastest that it’s been in 40 years. Gov. Andy Beshear recently announced the unemployment rate in Kentucky is at its lowest point ever at 3.9 percent. At the same time, employers around the state and nation are struggling to fill open jobs.

“With about 6 million unemployed and with the all opportunities out there, I keep wondering what are people waiting for?” says Phillips. “You can find a job, it’s just maybe not the job.”

To fill all those open jobs, Phillips says lawmakers should make legal immigration to the U.S easier. 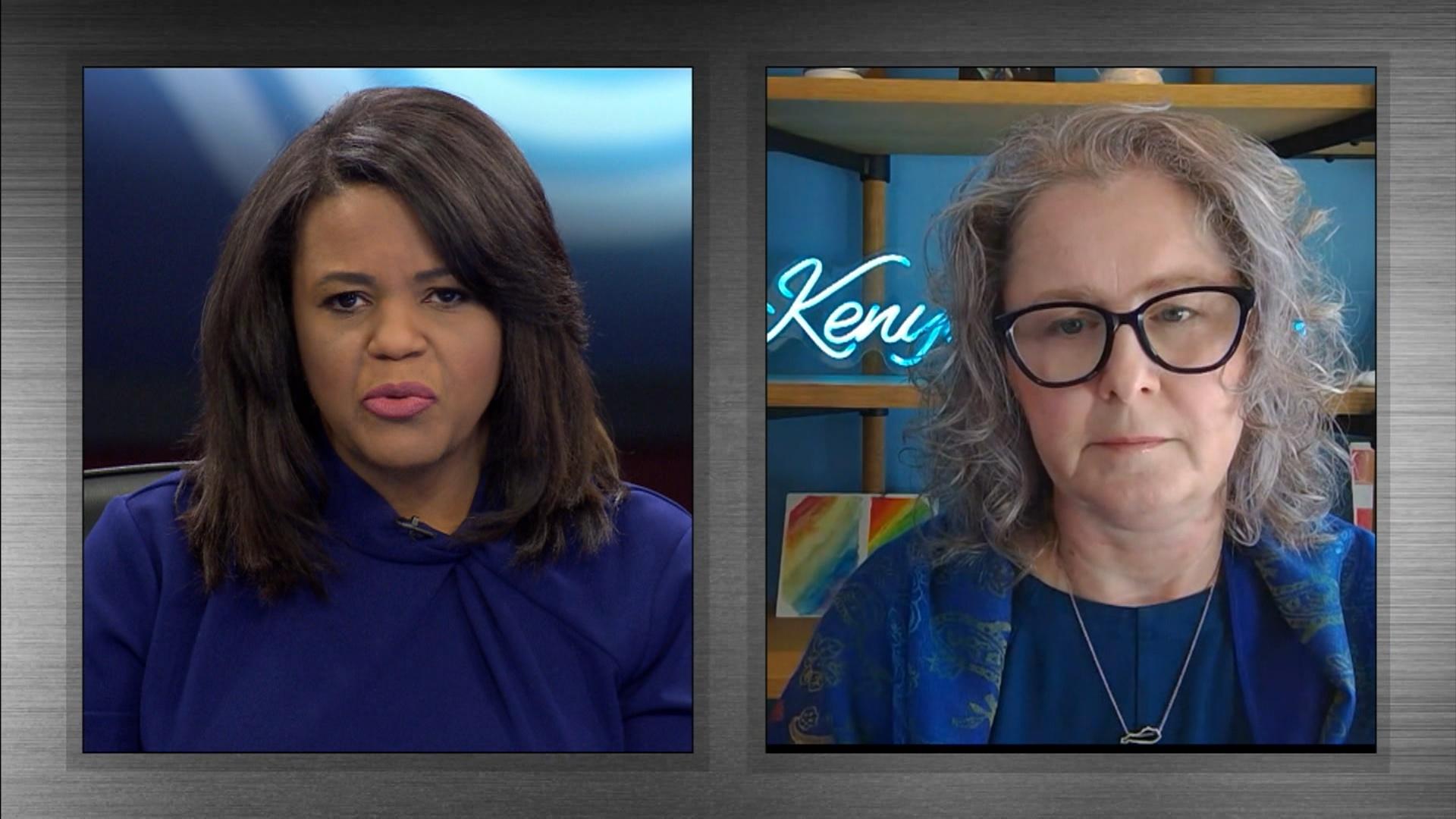