Gary Gregg, director of the McConnell Center at the University of Louisville, discusses the 25th anniversary of the Center. Bill also speaks with Daniel Hayes of the online magazine Thought Catalog.
Season 11 Episode 36 Length 28:02 Premiere: 9/25/16

Gary Gregg of the McConnell Center and Writer Daniel Hayes

The McConnell Center at the University of Louisville is celebrating 25 years of helping Kentucky students and teachers learn more about American politics, history and government.

A Lexington writer explains why he thinks people in his native eastern Kentucky are supporting the presidential candidacy of a New York real estate tycoon.

KET’s Bill Goodman talked with Gary Gregg, director of the McConnell Center, and in the second half of the program, online columnist Daniel Hayes in this weekend’s One to One.

McConnell Center Trains Young Leaders
In 1991, U.S. Sen. Mitch McConnell (R-KY) founded a center in his name at his alma mater, the University of Louisville. He wanted it to be a place that would emphasize leadership, scholarship, and service by nurturing young Kentuckians who had the promise of becoming tomorrow’s leaders. In the first quarter-century, 250 so-called McConnell Scholars have gone through the program.

When Gary Gregg became director in 2000, he says Sen. McConnell told him two things about the center.

“This is not a prep school for politicians [and] the job is not to create a bunch of little Republicans,” Gregg says.

Students in the program come from all political stripes, says Gregg. They explore a range of disciplines from politics and government to religion and philosophy. They make trips to different regions of the state to learn about the culture, economics, and challenges in that part of the commonwealth. They also get to spend time with renowned lecturers that the center brings to Louisville – people like Vice President Joe Biden, U.S. Supreme Court Justice John Roberts, and Nobel Peace Prize winner Aung San Suu Kyi.

“We’re trying to really create well-rounded, multidisciplinary students who can think and be free and make decisions that are best for them, their communities, their families, and the commonwealth of Kentucky,” Gregg says.

The McConnell Center also offers one of the few continuing development programs in history, economics, and government for Kentucky teachers. Even with greater emphasis being placed on science and math classes, Gregg says it’s important that students learn about state and national history and how their government works.

One of the newer initiatives at the center is a month-long Strategic Broadening Seminar for U.S. soldiers. It’s designed to help prepare Army leaders for the challenges presented by contemporary world events.

In addition to a distinguished speakers series, the center presents a number of other public programs. For Constitution Day on Sept. 17, the center hosts a debate between scholars representing key figures from early American history. This year’s contest featured Alexander Hamilton versus John Adams, with the audience selecting Adams as the MVP of the founding of America.

On Oct. 12, the center will offer a lecture by Georgia Southern University history professor Bill Allison about the experiences of American soldiers in the Vietnam War.

“Back then, in the late ’80s, being a proponent of gun rights was far less of a party position. But a dozen years later, as communities like the one I grew up in lost industry and jobs, and finally dignity and hope, guns became more political.”

Hayes now lives in Lexington and is a writer for the online magazine “Thought Catalog.” In his essay for the Times he says that simply labeling rural gun owners as conservative Republicans is too simplistic.

He argues that historically many gun owners in his home region were Democrats. Some of those gun owners even voted for U.S. Sen. Bernie Sanders in this year’s state Democratic primary, Hayes says. But he contends several forces have encouraged gun owners to leave their Democratic roots and support Republican presidential nominee Donald Trump.

First he says the Democratic Party lost sight of economic issues that affect blue-collar workers in favor of promoting social issues pushed by urban liberals. Then he says NAFTA and similar trade agreements drained small towns of the businesses and manufacturers that could sustain a thriving middle class. And then for Appalachian communities, there’s the added burden of the decline of coal.

“When you have an industry like coal that starts to go down, all the industries that may have built up around it start to go down too,” Hayes says. “So really what you have is a wholesale change of the economic culture over about 15 to 20 years.”

So it’s no surprise, according to Hayes, that eastern Kentuckians have lined up behind Trump. Hayes says they believe what Trump promises because they are downtrodden and they’re scared about their futures. He argues that people in Appalachia wouldn’t give their support to the Republican if they felt like Democrats truly listened to their concerns.

Hayes says he thinks rural America will eventually reach equilibrium if economic opportunities start returning to small towns. But for that to happen Hayes says the government will have to take significant steps to steer industrial development to those areas. 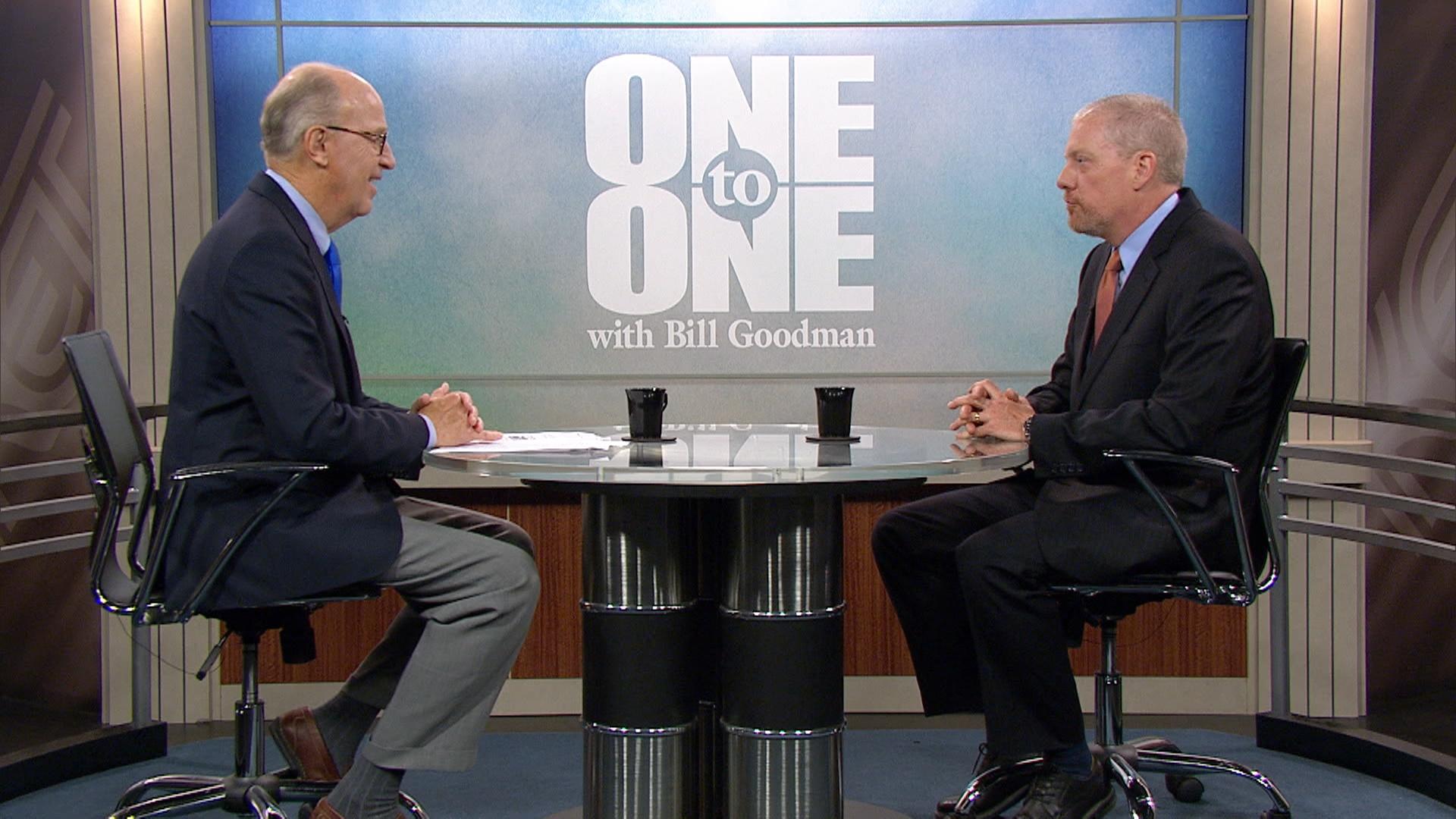